Late-night parties with Neymar two days before El Clasico, a charge for drink driving and going AWOL at Barcelona… Arsenal loan target Arthur Melo has a controversial past and could be difficult for Mikel Arteta to keep in line if he seals a January move

Arsenal are in talks over a potential loan move for Juventus star Arthur Melo – a player who has whipped up his fair share of controversy in the past.

After allowing Ainsley Maitland-Niles to join Roma, Mikel Arteta is in need of a new midfielder this month and has pinpointed Arthur, 25, as his top target.

The Brazilian is understood to be keen on heading to Arsenal in January, but given his track record Arteta will need to brace himself for potential trouble if he arrives in north London. 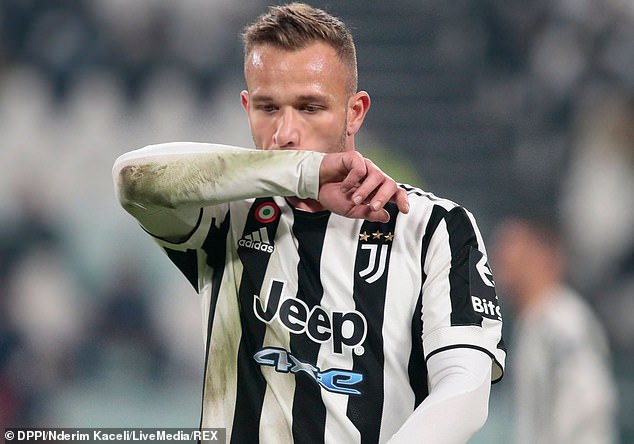 Arsenal are eyeing a loan for Arthur Melo, who has whipped up his fair share of controversy 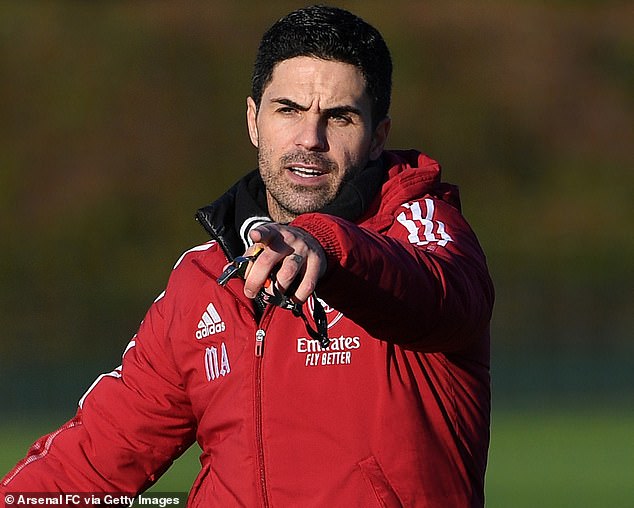 In his previous stint at Barcelona, Arthur often made headlines for all the wrong reasons.

He first angered the Nou Camp hierarchy back in February 2019, when he attended former Catalans ace Neymar’s birthday party in Paris just 48 hours before a crucial El Clasico showdown with Real Madrid.

And seven months later Arthur proved he clearly hadn’t learned from his mistake, as once again club officials were left spitting feathers when he enjoyed another night out with Neymar less than two days before a match against Getafe. 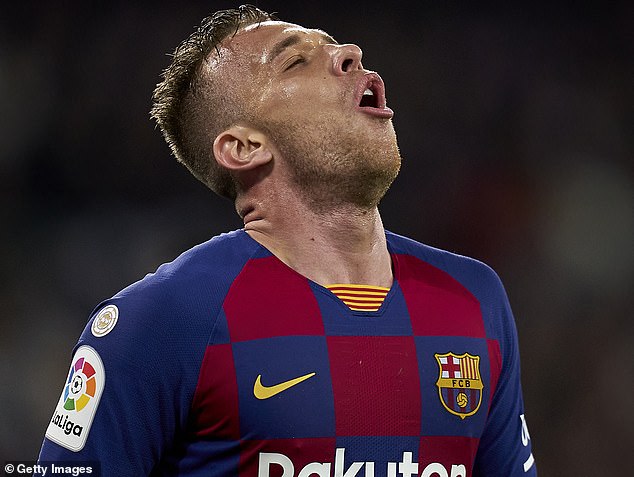 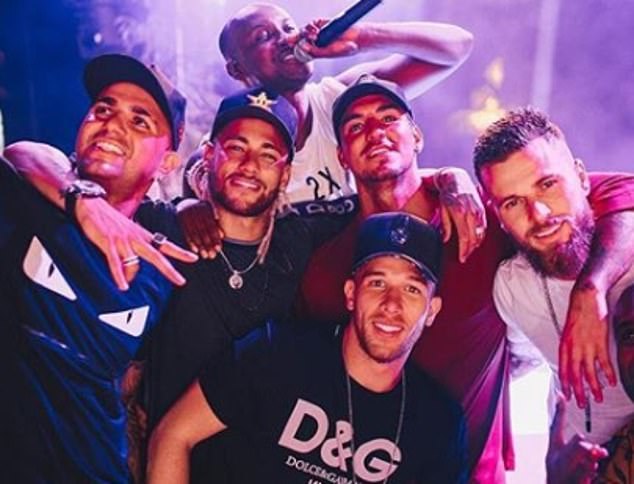 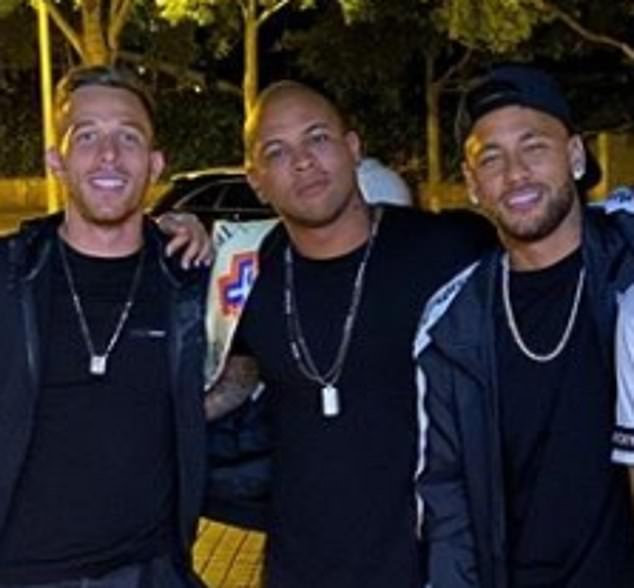 Yet it was in 2020 when things truly spiralled out of control for the ex-Gremio star. At the start of August, he was locked in a bitter standoff with Barca ahead of his impending move to Juve.

When football resumed after the Covid-19 pandemic that summer, Arthur refused to return to Barca training from Brazil and play a part in the remainder of their Champions League campaign, leaving then-club president Josep Maria Bartomeu furious.

‘It’s unacceptable, it’s an act of indiscipline because there is no reason to justify not coming back with his teammates now that we will play the Champions League,’ Bartomeu told Sport.

‘There will be a type of sanction and fine. 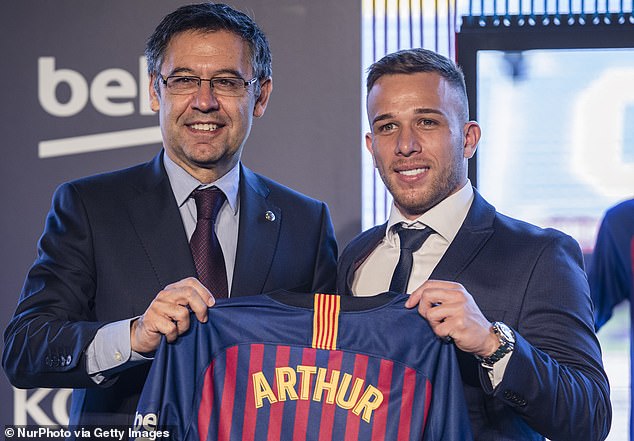 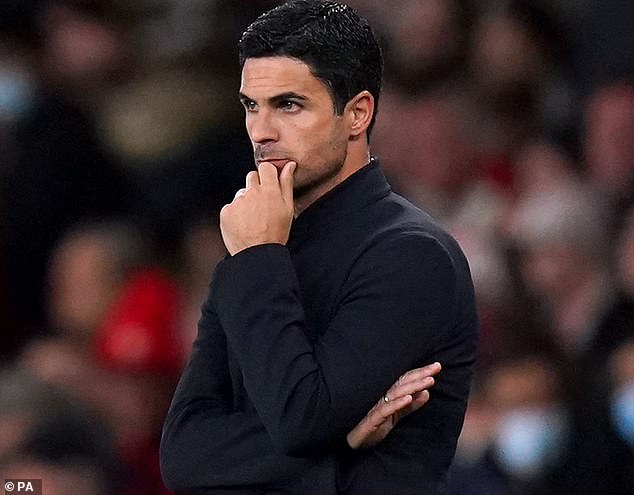 Arteta could have his work cut out with Arthur, who was previously charged for drink driving

‘He hasn’t given a reason, he said it’s his decision, that he’s in Brazil and he won’t come back.’

Just two weeks after his controversial no-show, and three days after Barca were trounced 7-0 by Bayern Munich in the Champions League, Arthur reached the nadir of his Catalans stint when ESPN revealed he was charged for drink driving.

After crashing his Ferrari onto the pavement in Palafrugell, a coastal town in Catalonia, police tests revealed that Arthur had 0.55 milligrams of alcohol per millilitre of blood, with the legal limit in Spain set at 0.5.

Should he rock up at the Emirates this month, Arteta may have his work cut out keeping the disruptive star in line.