Arsenal, Liverpool and Chelsea are all reportedly interested in Villarreal winger Alex Baena and could pick the 21-year-old up on a bargain deal given his release clause of £30million. Manchester City are also believed to be interested in signing the player who has been the Yellow Submarine’s top scorer in all competition’s this season as the club make a positive start in La Liga and the Europa Conference League.

Baena has been on top form since he returned to Villarreal this summer after a loan spell at Girona, helping the club win promotion to La Liga through the playoffs. He has already shown rapid improvement from his time at the Catalonian team, scoring six times from 10 appearances in all competitions surpassing the five he netted in the Spanish second division during the entirety of last season.

His goals have been split 50/50 between La Liga and Europe, making him an integral part of his side’s promising start to the campaign. The club sit currently sixth domestically and top of their Conference group. Some of Europe’s biggest clubs have hence taken an interest in him, viewing the 21-year-old as a potential star of the future who can command game time already.

Now the likes of Arsenal, Liverpool and Chelsea have been given an extra incentive to sign him, with Spanish publication Sport reporting that he has a release clause of £30million currently written into his contract. The fee is considered to be something of a bargain given his current form and the potential that he holds. 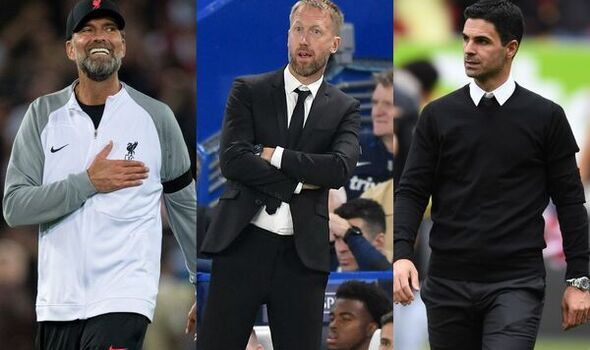 The issue has already been noted by Villarreal who are already seeking to raise the value of the clause in order to deter potential suitors. Baena has been registered to the club since joining their academy and remains contracted until 2025 however this fact would be largely immaterial should someone meet his release clause.

It remains to be seen if any of the Premier League’s interested clubs decide to make a move for the wideman however it would appear that Arsenal and Chelsea were the two clubs who are most in need. 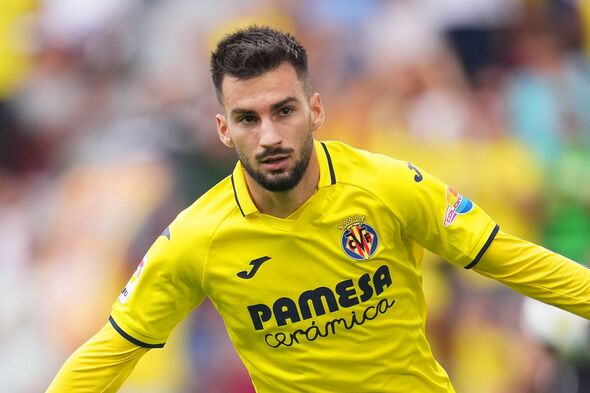 Mikel Arteta has made no secret of his desire to add more bodies in wide positions with the club extensively linked with a move for Shakhar Donetsk winger Mykhaylo Mudryk. While, Chelsea have often struggled for creativity and quality in attacking positions, with new boss Graham Potter likely to want to add to his front line. In contrast, City and Liverpool have an embarrassment of riches in attacking positions and may look to priortise other areas instead.

Baena’s situation is one that clubs are likely to continue to monitor over the coming weeks and months with some of the Premier League’s finest contemplating making a move for the Spaniard in the January transfer window.