Arsenal will reportedly have to shell out over £50million if they want to sign Lucas Paqueta from Lyon this summer after opening talks with his current club. The midfielder has been tipped to move to the Premier League following two stellar campaigns in France.

Paqueta moved to Lyon in September 2020 following an 18-month spell with AC Milan. And he has racked-up 21 goals and 13 assists in 77 appearances for the Ligue 1 club. But the midfielder has asked to leave Lyon this summer to embark on a new challenge, with Newcastle also rumoured to be interested in acquiring his services.

The Gunners have already signed Gabriel Jesus, Marquinhos, Fabio Vieira and Matt Turner this summer. But they are keen to strengthen their team further as manager Mikel Arteta looks to secure a top-four Premier League finish after narrowly missing out on Champions League qualification last time around.

And, according to UOL Esporte, the Gunners are in talks with Lyon over Paqueta, with the French side requesting £50.7m in order to sanction a move. The 24-year-old wants to make a sporting and financial decision when it comes to his future. But none of the parties are in a hurry to get the deal over the line. 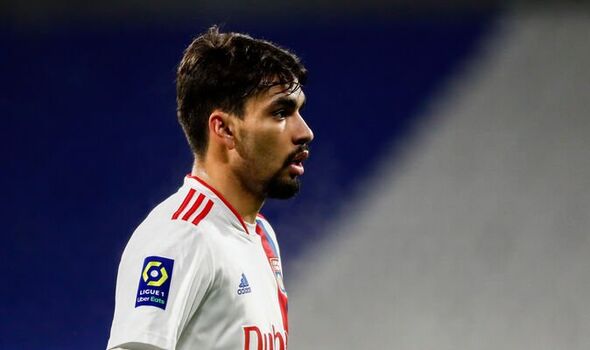 Paqueta has become a key player for Brazil over the last year and has appeared in 22 of his country’s last 24 matches. The ace has now won 33 caps for the South Americans and will be hoping to feature heavily at this winter’s Qatar World Cup.

Paqueta’s desire to leave Lyon will come as a bitter blow to his current employers and represents a U-turn from his stance last autumn. “The affection of the supporters is indescribable,” he said in November. “I hope I can keep giving my all to make them proud. 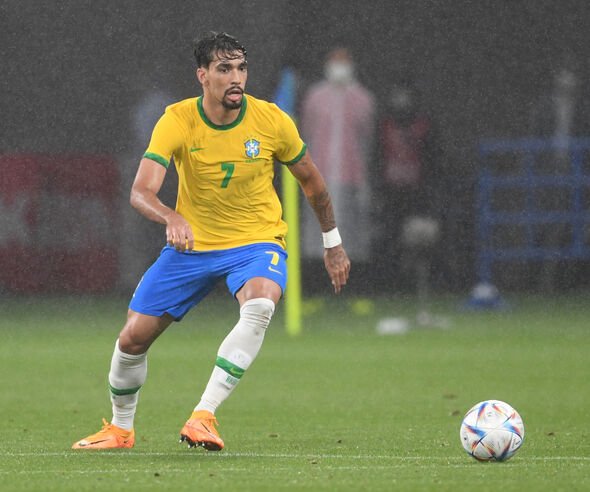 “Juninho (Lyon’s ex-sporting director) always believed in me. I chose Lyon because of him. When he showed me the club, I felt straight away that I had to play here. Now, I finally understand why. Football is a collective game, it’s joy. I’m happy to have the number 10, it’s symbolic. I’ve been here for a year and I have more responsibilities. I’m aware of that and I hope I can live up to expectations.

“I’m not thinking of leaving. I’m going through the best spell of my career right now, and I hope it lasts a long time. I feel at home here. My objective is to play in the Champions League and I hope to do it here. I want to give back to the supporters the affection they give me.”