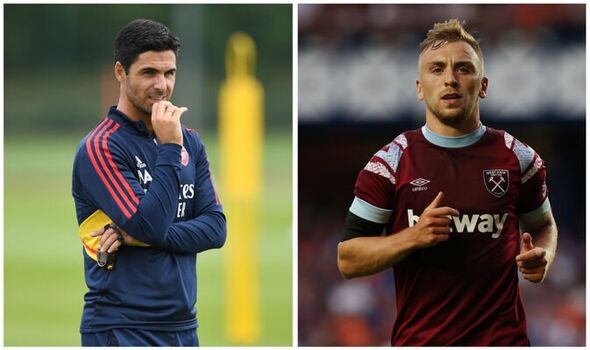 Arsenal have reportedly seen their attempt to approach West Ham about Jarrod Bowen’s availability knocked back, forcing technical director Edu Gaspar to go back to the drawing board. The England international had emerged as a target for Mikel Arteta’s side this summer.

However, the Hammers would be reluctant to lose one of their prized assets after Bowen contributed to 22 goals in the Premier League last season and value the 25-year-old at around £70million. That puts the winger out of Arsenal’s reach, given that Arteta has already spent close to £120m this summer on five new signings and cannot afford another big-money deal.

But the Gunners have been left short in the wide areas and, with Nicolas Pepe and Reiss Nelson likely to leave, they could yet move for a cheaper target to fill the void in their squad.

Express Sport looks at five cheaper alternatives to Bowen who could be available this summer. 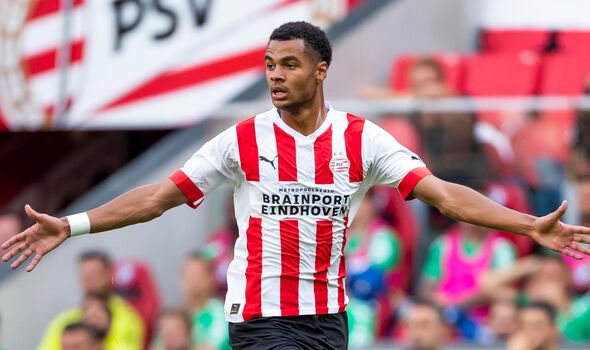 Young, quick and a technically-gifted player, Gakpo fits the profile of player Arteta has targeted since he took over as Arsenal manager in 2019.

The PSV Eindhoven winger has proved he can finish as well, bagging 18 goals last season as well as laying on 15 assists for his team-mates. Gakpo is highly-rated in the Netherlands and the Netherlands international has been linked with other European clubs such as AC Milan.

It is understood Arsenal have monitored the wide man in recent months although they are yet to make an official bid. But if Arteta decides Gakpo is the player he wants to bring to the Emirates, it could cost the Gunners up to £38m to sign him — a steep fee for a player yet to play outside of the Eredivisie.

Edu has already addressed his admiration for Paqueta after Arsenal were tipped to move for the Lyon playmaker, although there has been little progress since the Arsenal chief played down speculation regarding an imminent move.

But the Brazilian remains a possible target for Arsenal due to his versatility, which could prove invaluable throughout the long season.While naturally a No 8 or 10, Paqueta’s versatility means he can easily operate from either flank — offering Arteta some different options if he needs to rotate.

The only stumbling block could be the fee, with a reported opening bid of £34m not nearly enough to tempt Lyon into a sale. The 24-year-old scored 11 goals from Lyon last season and remains an important part of the Ligue 1 club’s squad, meaning it could take a huge offer to test their resolve. 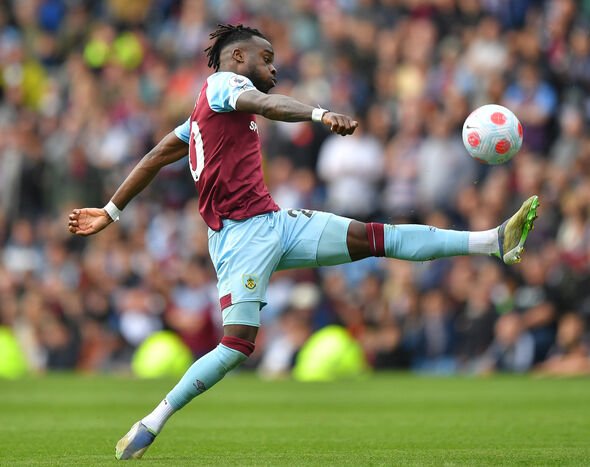 Burnley’s relegation to the Championship should have seen Cornet exit like many other Clarets stars, so for the Ivorian to still be available for a cut-price fee is a surprise.

The Ivorian’s impact last season after his £12m move from Lyon has not gone unnoticed, with Everton, Newcastle, Nottingham Forest and West Ham all monitoring the 25-year-old, who can play as a wing-back or left winger.

That could tempt Arsenal into a move, although their signing of Zinchenko has resolved the issue of a lack of cover for Kieran Tierney on the left-hand side. However, Cornet would still be a useful addition further up the field for around £15m, as reflected by his return of nine goals last season. 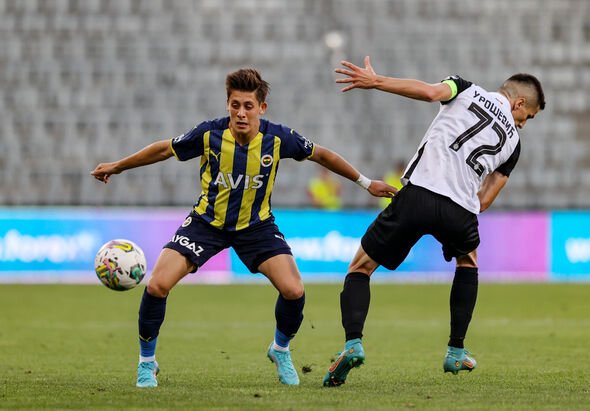 Arteta has spoken at length about the importance of focusing on the future and the opportunity to sign one of Turkey’s biggest talents in Guler may not be one they can pass up.

Guler, a 17-year-old currently on the books at Fenerbahce, has broken into the first team and shown some similarities to former Gunners star Mesut Ozil. He started just two of his 14 Super Lig matches last season but still returned three goals and assists apiece, demonstrating his impact despite his youthful age.

With a reported £21.4m (€25m) price tag slapped above his head, according to Turkish outlet Aksam, spending a large sum on the youngster would represent a gamble. But if he can live up to his potential, it would be a small price to pay for a star of the future.

If Arsenal really are operating on a shoestring budget, moving for Lille winger Zhegrova may be the best option available. The 23-year-old, who has been likened to Eden Hazard, is apparently available for just £7m this summer despite only arriving in France from FC Basel in January.

Zhegrova, a Kosovo international with 28 caps, would represent a risk-free option at such a price, although it remains to be seen whether he would be anything more than a backup given his low fee.