Arsenal have been one of the most active Premier League teams in the transfer window so far. The Gunners have already moved to bring Gabriel Jesus, Oleksandr Zinchenko, Fabio Vieira, Marquinhos and Matt Turner to the Emirates and it so far appears to be working with the former Manchester City pair particularly impressing in pre-season.  Despite this, Mikel Arteta has confirmed the club are still looking to add more faces if ‘the market allows’. Here Express Sport looks at the players he may be targeting as he looks to further strengthen his squad.

The Leicester City midfielder has been on the Gunners’ radar all summer and they could yet make a move during the latter stages of the summer. The Emirates hierarchy are said to be ‘all in’ on the Belgian international if they can work out a way to finance the move.

Arsenal will be helped by a growing acceptance at the King Power that Tielemans will move on this summer with the Foxes willing to accept a cut-price deal for the player as his contract runs out next season.

He seems the most likely man to complete a move to north London before the end of the window with Arteta particularly keen to add to his midfield.

The Lyon attacking midfielder has emerged as a target for the Gunners with Arteta keen to add to his creative options.

He has recently handed in a transfer request in an attempt to force his way out of the Ligue 1 club amid interest from a host of Premier League teams including Newcastle, Tottenham and Manchester City.

However, a move appears difficult due to Lyon’s high asking price in excess of £50million which is likely to price out the club.

JUST IN: Newcastle ‘in Chelsea talks’ over Timo Werner loan 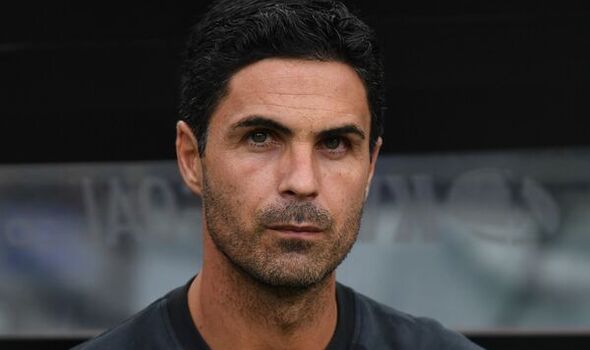 Arsenal have been linked with a move for the Juventus star in recent weeks with the Serie A club desperate to move the underperforming midfielder on.

He has failed to impress in Turin since his arrival in 2020 despite being considered one of the best young midfielders at the time.

Arteta will believe he is the man to help the Brazilian rediscover his best form – and he would be a fantastic addition to the squad if he was able to fulfil his original potential. 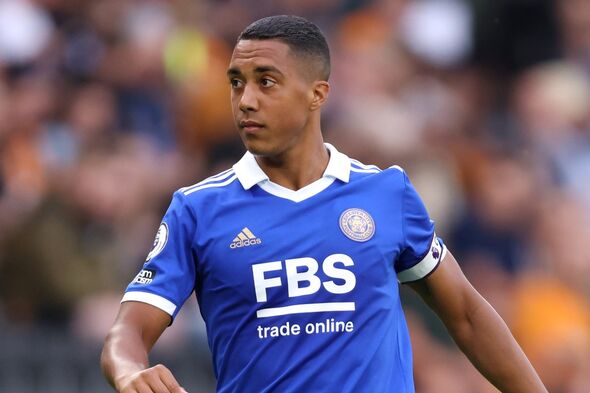 The Serbian international has been regularly tipped as Manchester United’s plan B for Frenkie de Jong which appears to have caught the attention of the Gunners.

The club are rumoured to have an interest in the Lazio star who would provide a useful extra option in the central area.

The Serie A side are reportedly happy to accept an offer of around £42m for his services which would give Arsenal the additional win of beating Champions League rivals United to one of their targets.