Arsenal could add both Myhaylo Mudryk and Julian Weigl to their squad before the transfer window shuts if the Gunners were to hijack the German’s loan move to Borussia Monchengladbach. The midfielder is set to return to the Bundesliga from Benfica however the door has been left open for Mikel Arteta to swoop with the Portuguese side asking for just £13million to sign the player permanently.

Arsenal remain keen to add to their squad before the window slams shut at midnight on Thursday. The club have been heavily linked with a move for Shakhtar Donetsk winger Mudryk however appear to be reluctant to pay the Ukrainian champions’ £25m asking price. The Gunners have reportedly only offered £15m so far so there is a £10m shortfall.

It is here where Weigl could come in. Arteta has been widely reported to hold an interest in Leicester midfielder Youri Tielemans however the club are again reluctant to meet Leicester’s asking price of between £20-25m. The German could offer a cut-price alternative with German site Sport 1 reporting that Benfica could agree to put a £13m option to buy within his loan move to Monchengladbach.

He has been linked with a move to the club in the past and this could pose the perfect opportunity for the Gunners to strike. 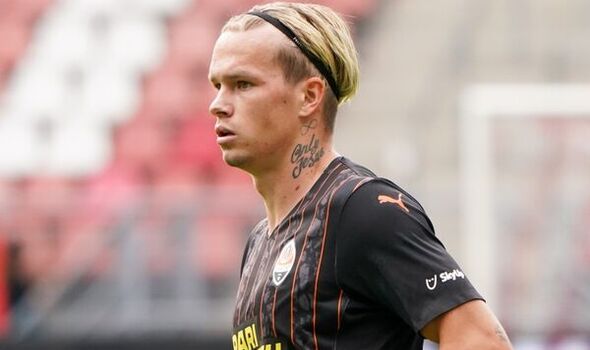 If Arsenal were to hijack the deal they could save around £10m on what they would have to pay for the Belgian international, money that could go towards sealing Mudryk instead. This would mean Arteta was able to address his injury problems in midfield as well as sign the additional winger that he craves.

Mudryk is likely to be the priority for the rest of the window with club making no secret of their ambition to add to their attacking options. Wolves star Pedro Neto was their top target originally however they have been put off by his price tag and hence turned their attentions to the Ukrainian.

The 21-year-old is known for his creative ability contributing 10 assists in just 28 appearances for Shakhtar Donetsk since making his debut in 2018. He has also scored twice during the time with his playstyle attracting comparisons to Brazilian superstar Neymar. He has broken into the Ukrainian national team this year and already has five caps to his name. 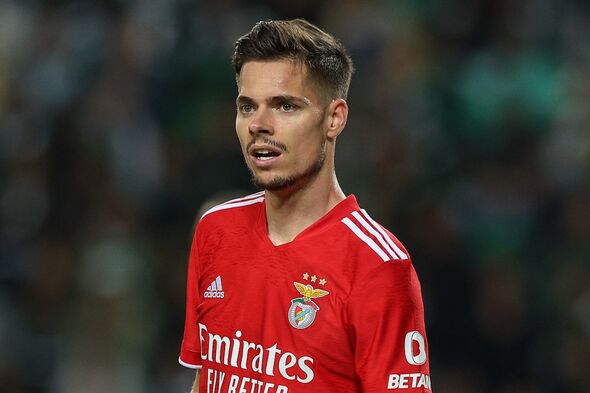 It is not the first time he has been linked with a move to England this summer with Everton and Brentford believed to be interested. A move to the Bees was said to be close however it fell through with the winger keen to stay at Shakhtar.

It remains to be seen whether or not Arsenal’s interest will be enough to turn his head to a move to the Premier League. It certainly looks like it could be a busy 48 hours at the Emirates as they look to add the final ingredients to their squad before the window slams shut on Thursday.