Arsenal have been warned that they may “struggle” in the coming season after former Liverpool defender Steve Nicol claimed three of Mikel Arteta’s signings are not ready for the Premier League. Gabriel Jesus, Fabio Vieira, Matt Turner and Marquinhos have all arrived at the Emirates Stadium this summer but Nicol believes that only the former Manchester City forward will improve the Gunners at the start of the campaign.

“I think they should be pleased they have got Gabriel Jesus,” Nicol told ESPN. “I think they will be a little bit disappointed that they haven’t filled out the squad because I think with their starting 11 they can give anybody a game.

“The question is, is the squad big enough to compete over a full campaign? So Jesus no question, Matt Turner is there as a backup, Marquinhos I am not sure will he get straight in either. Vieira I am not sure gets straight in.

“So if you look at that somebody may say to me ‘Well they have kind of buffed the squad out a little bit’, but they have buffed it out with players, particularly the three I mentioned, are not ready for the Premier League. If they get some early injuries to that starting 11, then Arsenal could maybe struggle again. 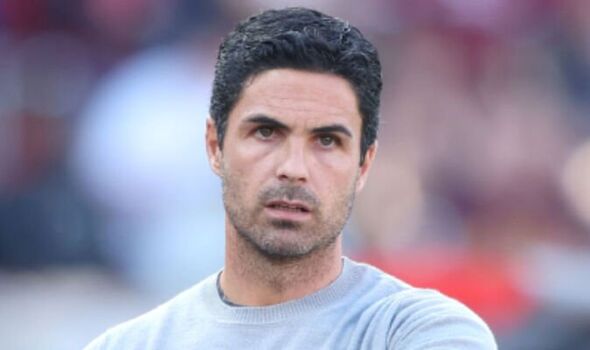 “With the starting 11 they can compete with anyone in the league on their day, but if they start the season with some injuries, if they have two or three injuries and they have to play those players I am talking about who are not ready, then they could end up being the Arsenal at the start of the last Premier League season. They are on the edge of being good, but when things go against them they could be tough to start with.”

Arsenal’s business is unlikely to have concluded this summer, as they were in the race for Ajax’s Lisandro Martinez but the Argentine looks set to move to Manchester United instead, which has led the Gunners to up their pursuit of Manchester City’s Oleksandr Zinchenko. 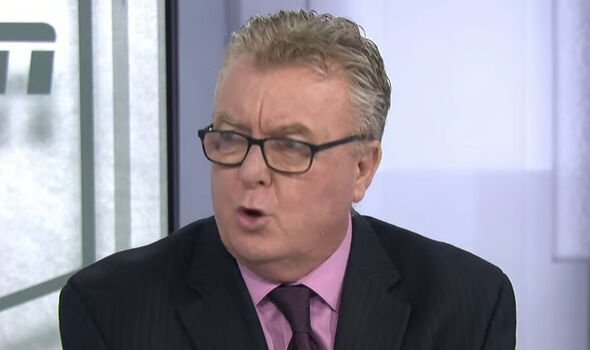 Their attempts to sign the Ukrainian may have been handed a boost as Pep Guardiola’s side reportedly will keep defender Nathan Ake at the club as they were unable to agree a fee with Chelsea for the Dutchman to return to Stamford Bridge.

Former City winger Trevor Sinclair believes that it was unlikely that the club were going to let both players leave this summer. “I like Zinny, I think he’s a great servant to the football club,” Sinclair told talkSPORT. “I think he’s shown amazing courage since the [war in] Ukraine and what’s gone on over there. He’s adaptable, plays left-back, plays left centre-midfield, seems a really good guy to have around the changing room.

“So I think it’s doubtful because if you take him out of the side, all of a sudden you’re saying ‘okay, we’ve got [Joao] Cancelo who’s going to play left-back all the time, but what about when Kyle Walker gets injured?’. We need players there. I can’t see him going and Nathan Ake.”