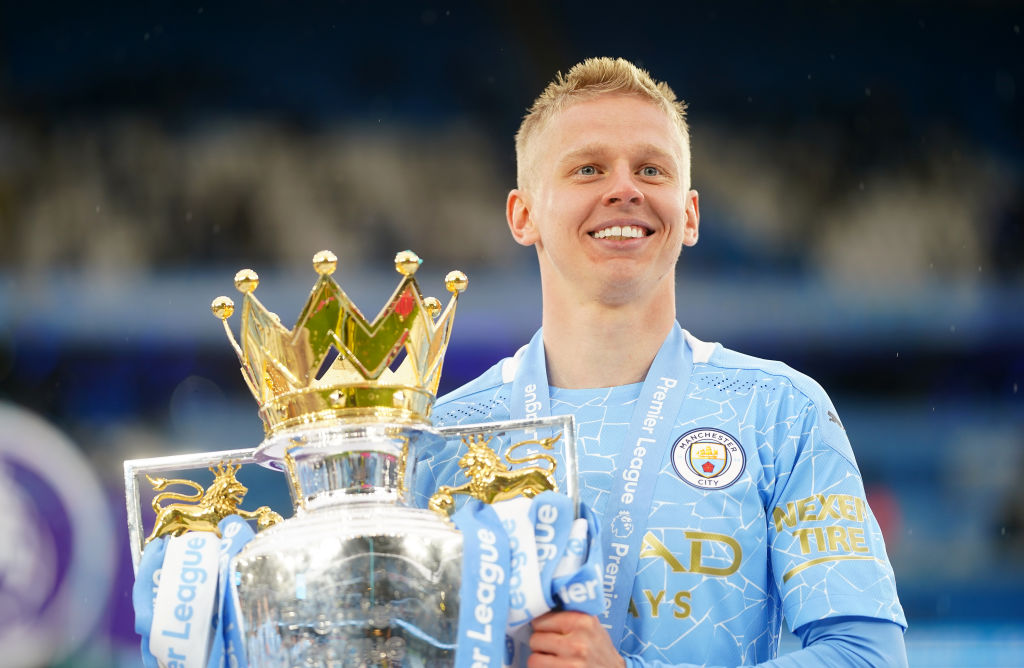 Arsenal have agreed a £30 million deal with Manchester City to sign Oleksandr Zinchenko, according to reports.

The Gunners have been targeting Lisandro Martinez this summer but the Argentina international has been pushing for a move to Manchester United and they have now agreed a €64m (£54.4m) deal with Ajax.

Arsenal have quickly turned their focus to Zinchenko and according to The Guardian, Mikel Arteta’s side have verbally agreed a £30m deal with City for the Ukraine international.

The report claims that personal terms are yet to be agreed but Arsenal are now a step closer to landing their fifth signing of the summer.

Zinchenko, who has won nine trophies during his time at City, would be capable of playing in multiple positions on Arsenal’s left flank.

The 25-year-old has also already worked with Arteta during their time together at City.

Zinchenko has been named in City’s travelling squad for their pre-season tour of the United States is keen to leave the Premier League champions in order to secure more playing time.

The Ukraine international is now set to link up with Gabriel Jesus, who also joined Arsenal from City earlier this summer.

City are targeting Brighton’s Marc Cucurella as their replacement for Zinchenko.

Arsenal are still pushing to sign Youri Tielemans from Leicester City but a fee has still not been agreed with the Foxes.

The Gunners are also actively trying to offload Nicolas Pepe, Bernd Leno and Lucas Torreira but have yet to receive acceptable offers.