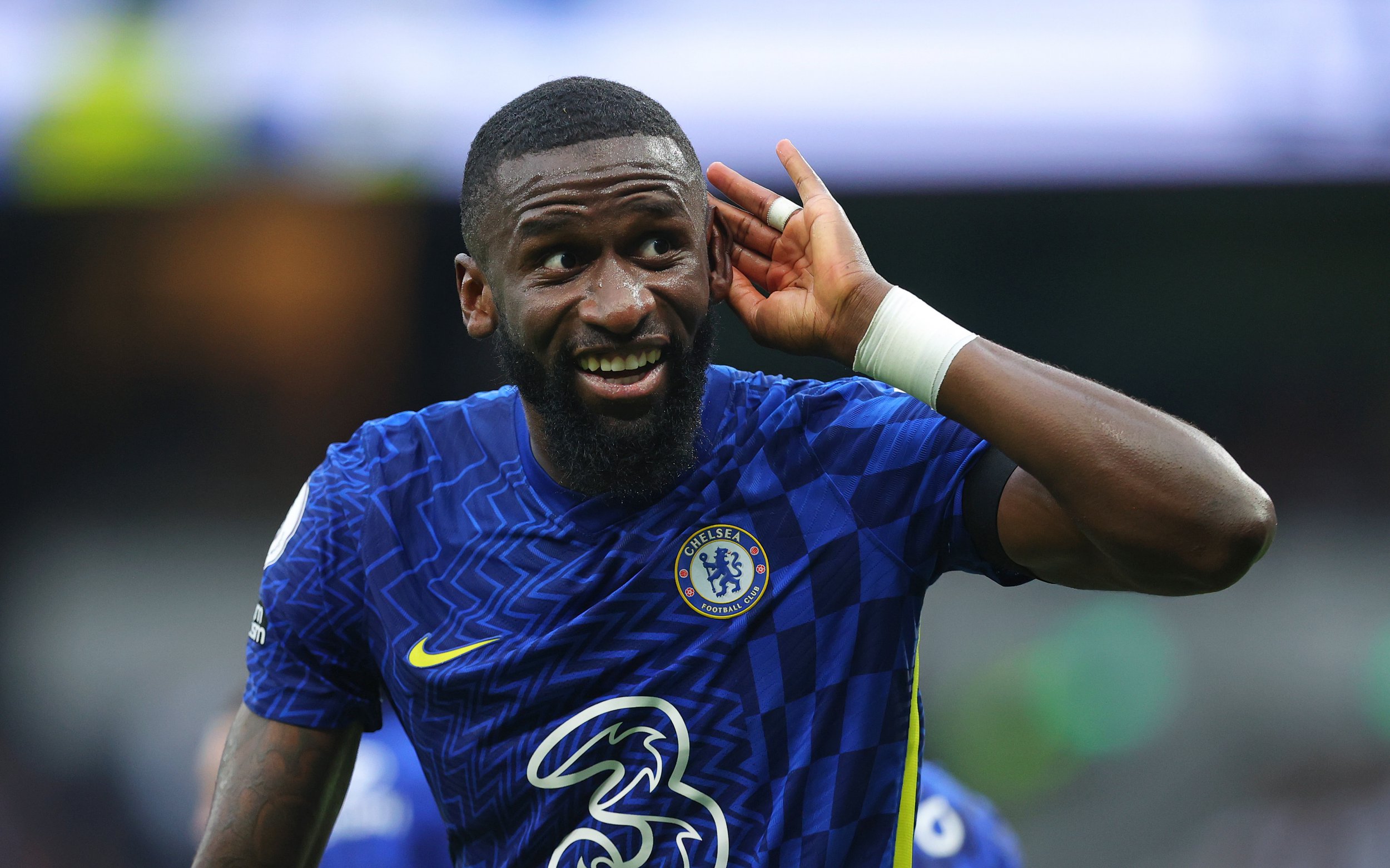 Antonio Rudiger says he is ‘super excited’ to join Real Madrid after both the Spanish giants and Chelsea confirmed he had agreed a deal to move to the Bernabeu.

The Germany international’s departure from Stamford Bridge was confirmed by manager Thomas Tuchel months ago, with the sanctions imposed on the west London club preventing them from continuing contract negotiations.

Rudiger’s deal with Chelsea will expire at the end of this month and he has now agreed personal terms and put to paper on a pre-contract agreement with Champions League winners Real.

Both clubs confirmed the news on Thursday, with Rudiger signing a four-year deal believed to be worth in excess of £250,000-a-week.

The 29-year-old will be officially unveiled at the Bernabeu on Monday 20 June at midday and will address the media at his first press conference shortly afterwards.

Reacting to his move to Real, Rudiger wrote on social media: ‘I’m proud to announce that I’ll be joining Real Madrid.

‘I’m super excited for all the challenges ahead and can’t wait to play my first games for this huge club. Hala Madrid!’

Having briefly been ostracised from the team under Frank Lampard, Rudiger became a key component of Tuchel’s Europe-conquering side and established himself as one of best defenders in the Premier League.

‘He departs with 203 appearances and 12 goals to his name, in that time establishing himself as one of the most passionate characters to represent the club in recent memory,’ read part of Chelsea’s statement.

‘Chelsea football club thanks Toni for his contribution to our success over the last five years and wishes him well in his future career.’

The top priority of Chelsea’s new owners – a consortium led by Todd Boehly – is to give Tuchel the funds he needs to reinforce his back-line, with Sevilla’s Jules Kounde, PSG’s Presnel Kimpembe and RB Leipzig’s Josko Gvardiol all on his wish list.