Tottenham may be one of the more active sides in the transfer window this summer, but that doesn’t mean that every signing will come good for Antonio Conte next season. Tottenham have now signed five new players, but their £60million deal for Richarlison has been questioned.

Richarlison could be a “problem” for Antonio Conte at Tottenham, according to former manager Harry Redknapp.

The Brazilian has been handed the no.9 shirt at Tottenham following his £60m move from Everton this summer, with the likes of Barcelona and Chelsea being beaten to the transfer. The 25-year-old scored 10 Premier League goals last year, and was crucial in Everton’s eventual survival from relegation.

With Harry Kane and Son Heung-min guaranteed to start, and Dejan Kulusevski starring since his loan move in January, some fans have speculated what Richarlison’s role will be in the team. And one of those has come from a former Tottenham manager himself, as Redknapp has claimed that Conte could find Richarlison problematic behind the scenes.

JUST IN: Man Utd to benefit from Chelsea’s Koulibaly transfer as ‘contact’ made 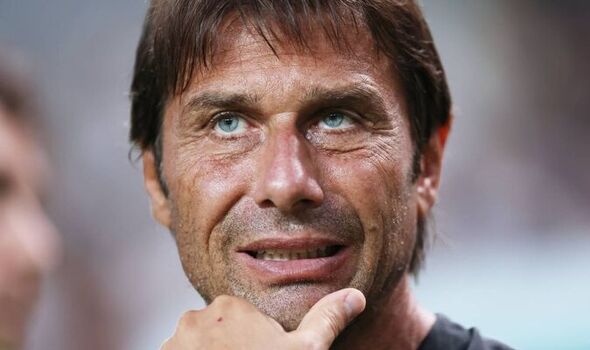 Richarlison is one of five signings this summer, with £30m being spent on former Brighton midfielder Yves Bissouma, and both Fraser Forster and Ivan Perisic arrived on a free deal. Clement Lenglet has joined on loan from Barcelona, but out of all the signings it’s Richarlison that stands out for Redknapp.

Redknapp, speaking at the launch of SPITCH’s all new season mode, exclusively told Express Sport: “Not sure on Richarlison really. Not sure where he’s going to play, if he’s going to play. He looks to me if he doesn’t play he’s not the type of lad that’s going to be a happy bunny. If he’s not in the team I think he will be a problem.

“But if he is in the team, he will have to play up there with Son, and Kane in behind. Whether he plays three at the back, two in the midfield, I’m not sure yet.”

“But if he’s not the starting line-up I think he could be a problem at Tottenham. The jury’s still out on Richarlison for me but I like their other signings. The squad looks strong. I like the lad from Brighton, Bissouma. That’s a strong signing.”

Richarlison is known for having a temper on him, and the Brazilian has proven during stints at Watford and Everton that he can get under an opponent’s skin when needed. And that trait will excite the Tottenham fans as they have missed a player like that ever since Erik Lamela left.

The Brazilian is rated much higher than Lamela though, and has a big price-tag to justify that. It’s likely that Richarlison will be used frequently, and with the five-sub rule in action, Conte may be able to keep everyone happy. 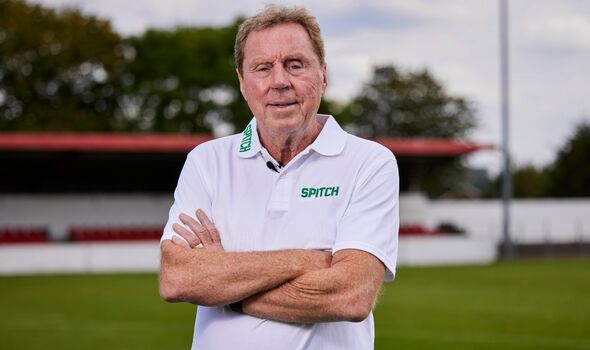 However, despite Redknapp’s concerns about Richarlison, he still didn’t deny that he was Everton’s best player as he gave an honest assessment of the club during a difficult time. Everton avoided relegation by the skin of their teeth, and Redknapp has warned Frank Lampard he’s been left with an average group.

Harry Redknapp was speaking at the launch of SPITCH’s all new Season Mode. SPITCH is a fantasy football app where you compete for the chance to win cash prizes. Sign up for free here: https://api.spitch.live/libero/affiliate-partner/ATVBP. 18+ only.