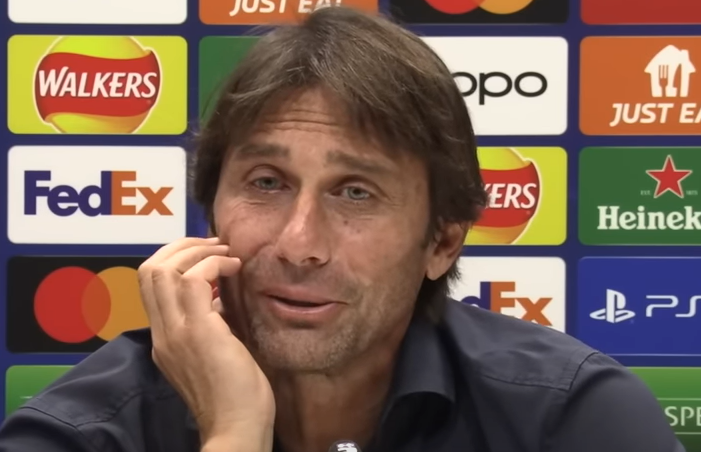 Antonio Conte has laughed off the suggestion Tottenham’s rivals Chelsea and Manchester United are in a period of transition.

Spurs are competing with the traditional Premier League powerhouses for a top four place this season but have been rocked by successive defeats against United and Newcastle.

Despite those setbacks, the last six months have represented a relatively turbulence free period for Spurs who pipped Arsenal to Champions League qualification last season before embarking on an impressive summer recruitment drive.

By contrast, United and Chelsea have been adjusting to the tactical demands of new manager Erik ten Hag and Graham Potter, but Conte still feels it is unfair to compare Spurs to clubs who have invested so heavily in their squads under a number of different regimes.

Conte will be hoping to spend again in January once the transfer widow reopens, particularly given the injury concerns surrounding Dejan Kulusevski who hasn’t featured since he suffered a hamstring strain prior to the international break.

Tottenham’s cohesiveness as an attacking force has been adversely affected by the absence of the Sweden international but Conte believes it is not the right time to talk about potential reinforcements.

He said: ‘I think in this moment we have to be concentrated on the present and to try to do our best,” he said.

‘Now is not the right moment to answer. For sure, since November and after one year I understood a lot of things that in the first moment for me was really difficult to understand.

‘For sure, my knowledge about Tottenham, I have more and is more complete.

‘For this reason, I am prepared to speak to the club for which is the best for the future but now we need to be focused on the present because my desire and my players’ is to do our best to give satisfaction to our fans.’