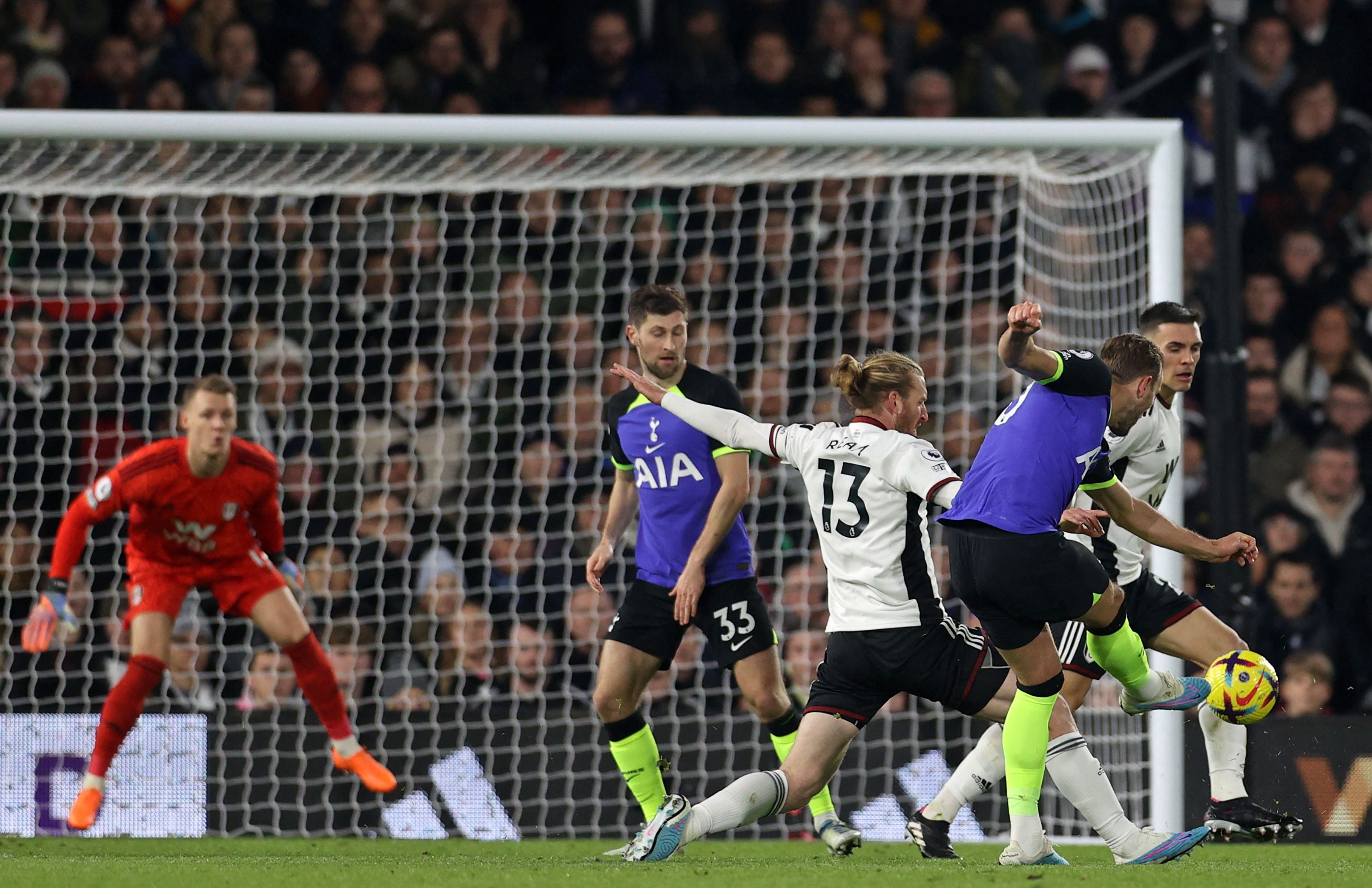 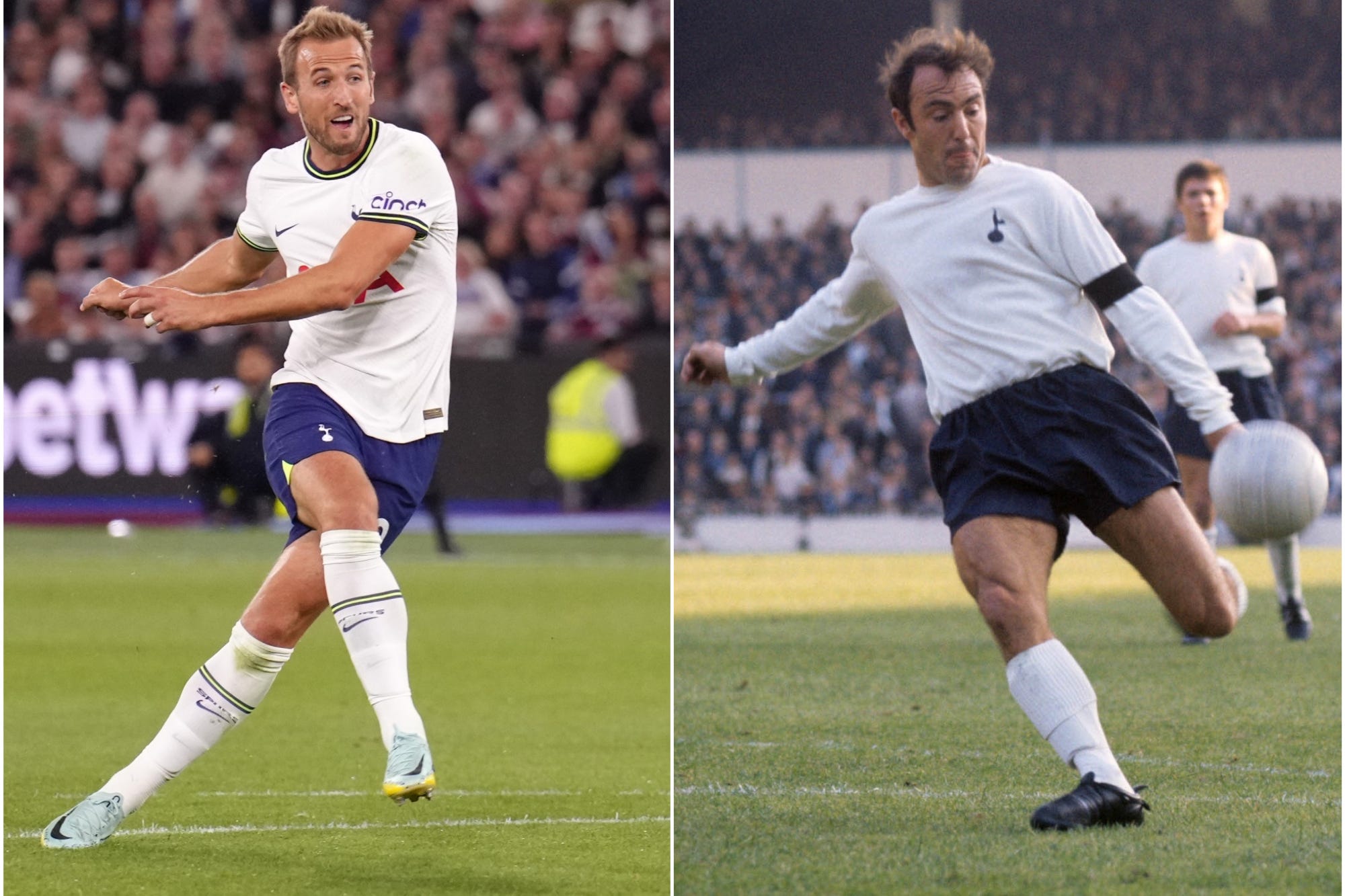 “About the spirit that I spoke before, I want to underline Harry played with a fever and he was not so good, but he wanted to play because he understood the moment.

“For sure, I would like to help him and me, also his team-mates, to try to do something important, to win something with Tottenham because he loves Tottenham.

“Tottenham is in his heart and it should be good if together we were able to win something, because then it is important to have this record, but I think it could be more important if you win a trophy.”

Kane said in a video clip on Tottenham’s Twitter account he was “really proud” to equal Greaves’ record.

Victory at Craven Cottage ended a difficult period for Spurs, who lost 4-2 at Manchester City on Thursday night and 24 hours later discovered sporting director Fabio Paratici had been hit with a 30-month ban relating to financial irregularities during his time at Juventus.

Paratici’s suspension currently only applies to Italy and he is awaiting the written reasons before any decision is made over an appeal.

A day later and a small band of supporters protested outside the club’s Enfield-based training ground calling for owners ENIC and chairman Daniel Levy to leave.

Further calls for Levy to depart Tottenham were heard throughout the 1-0 win at Fulham, which moved Spurs to within three points of third place.

Conte added: “It was a good answer. After defeats to Arsenal and Manchester City, first and second in the table, I asked my players to show characteristics from last season.

“The will, the desire and to suffer in the moments you have to suffer. Today we didn’t suffer a lot, but I have seen they are ready so it could be a starting point for us.

“Don’t forgot we played against a team who are a real surprise this season, with a win they could overcome us in the table, to win away here is not easy.

“For this reason I am really happy because I repeat I saw again the characteristics that brought us last season a place in the Champions League.”

Fulham boss Marco Silva was left frustrated after his side’s first-half dominance failed to translate into a positive result.

He also felt Son Heung-min could have been shown a red card for a tackle on Kenny Tete in the 28th minute when he caught the home defender high on the ankle. 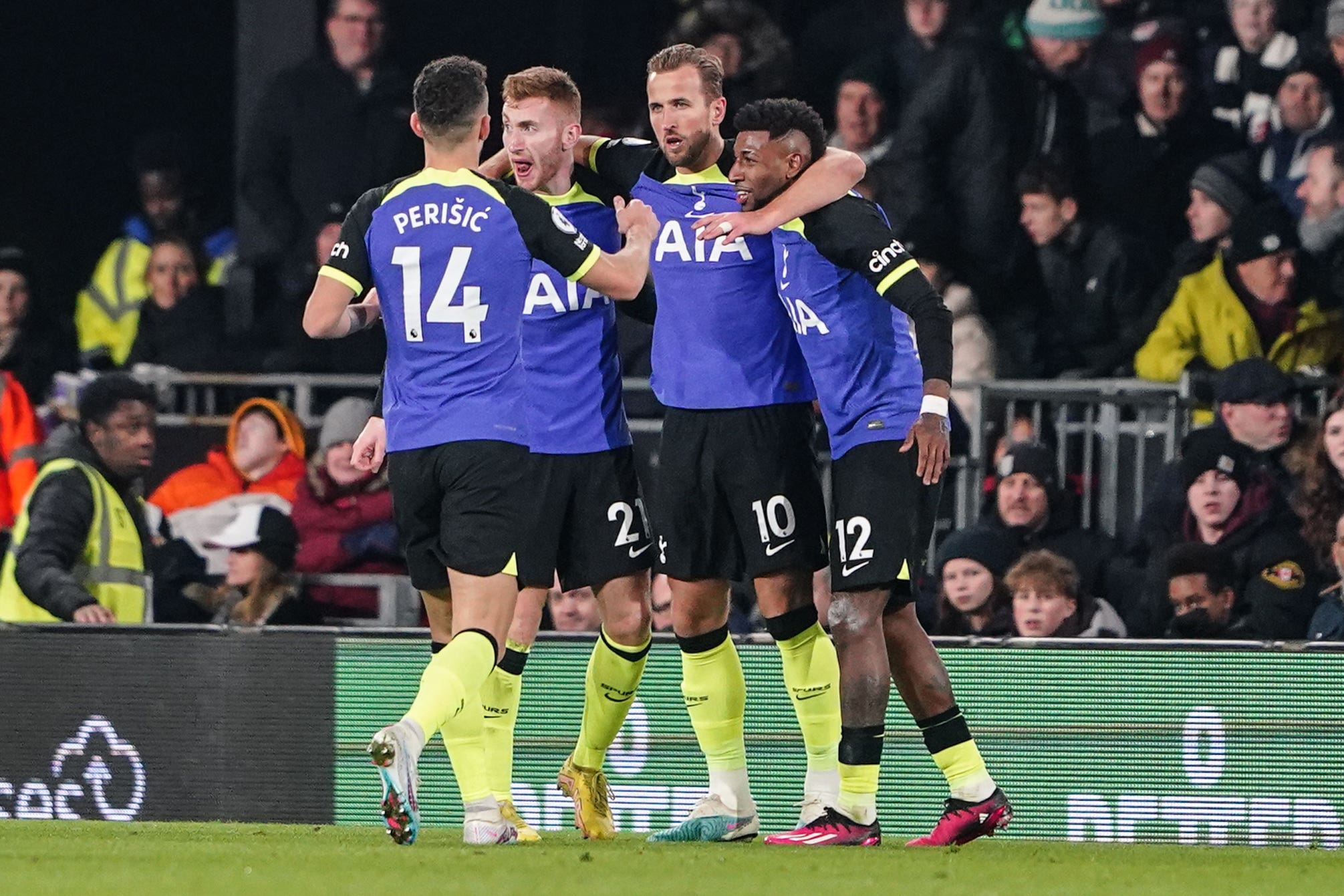 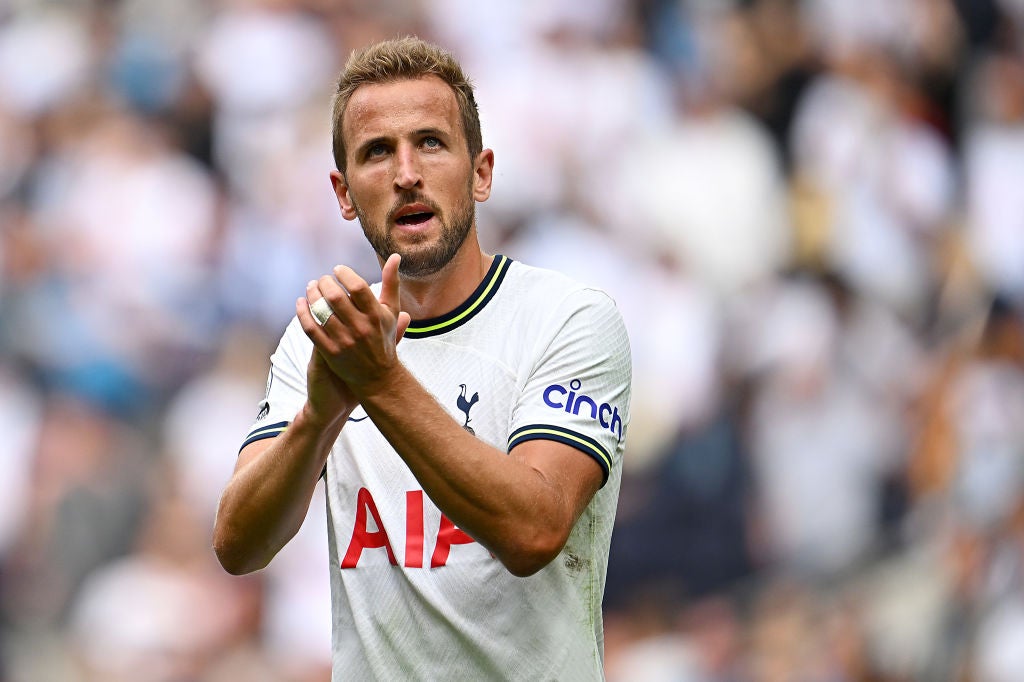 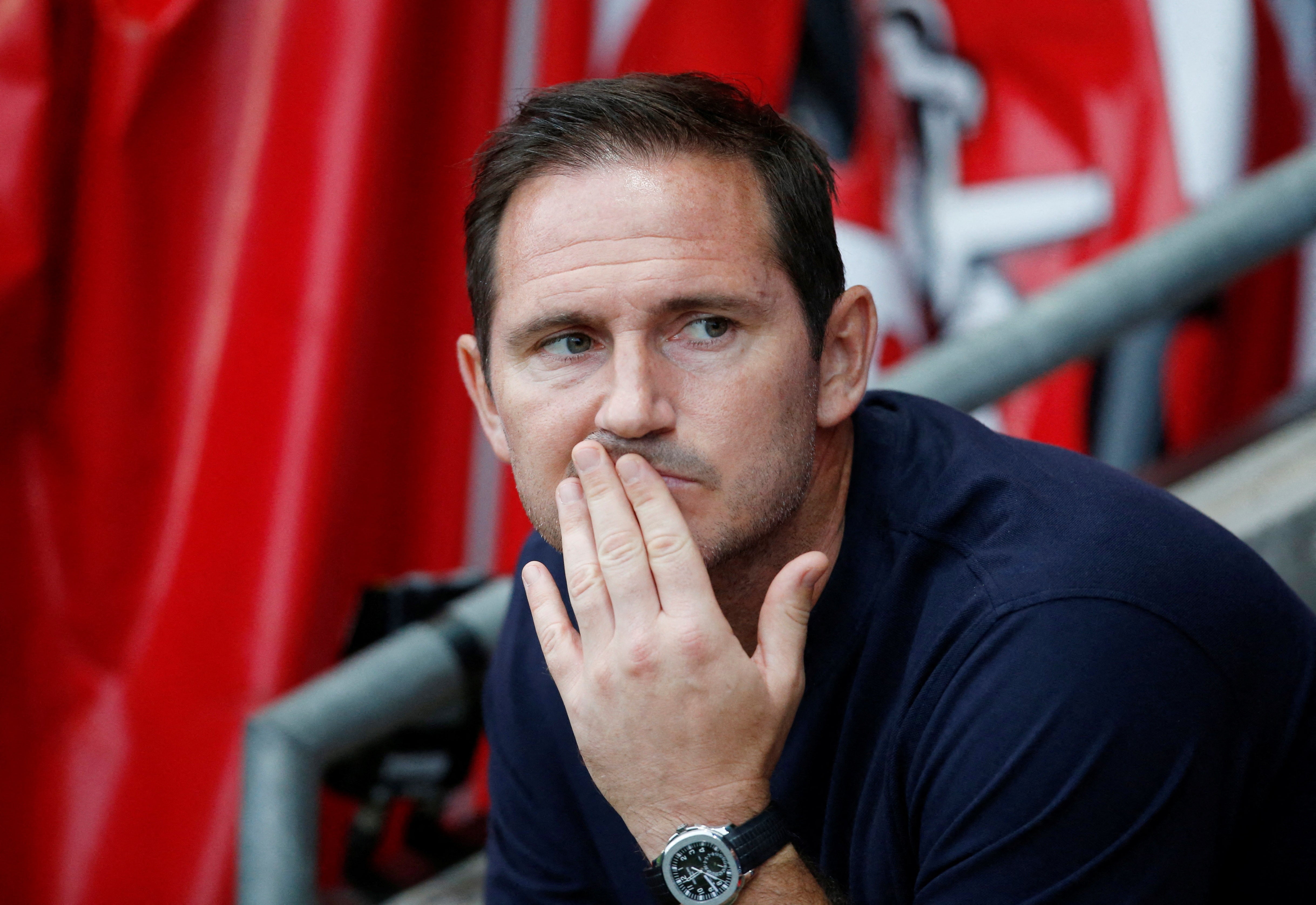 “Yes, I saw it and I thought it could be more than a yellow card in that moment,” Silva said.

“Of course Kane is a decider, he is a great footballer as well, but we were controlling it and we were punished by a great finish by him.”