The Hammers toppled the Reds 3-2 on Sunday to leapfrog Jurgen Klopp’s side into third place in the Premier League table.

But the buoyant mood from that pivotal victory has been tempered by the discovery of an anterior cruciate ligament problem for Ogbonna.

The Italy defender has already started recovery work on the injury to his right knee.

“After being substituted following a separate incident that led to him suffering a cut above his eye, Angelo felt some discomfort in his right knee so we scanned him to ascertain the extent of the injury,” West Ham’s head of medical Richard Collinge told the club’s website. 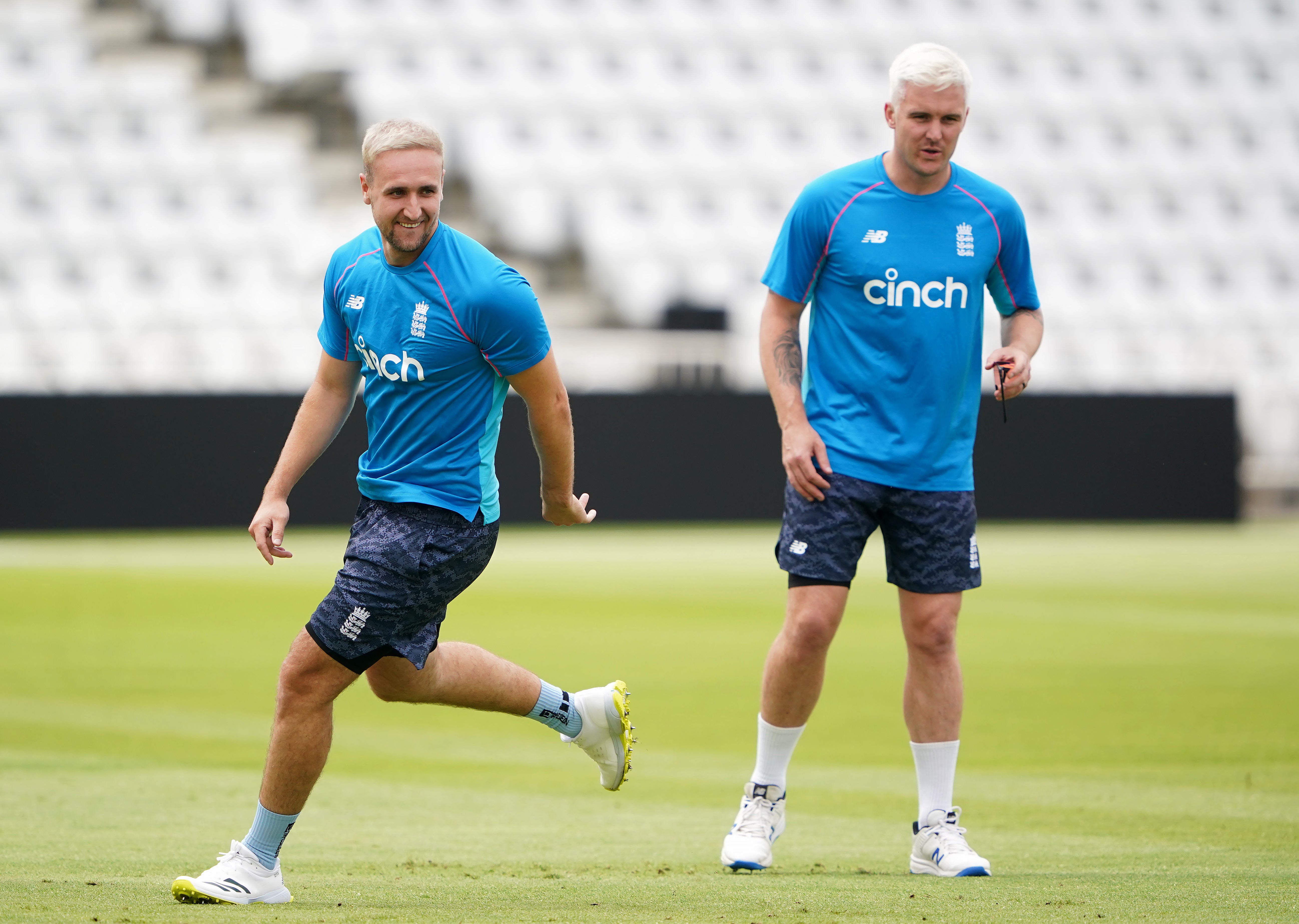 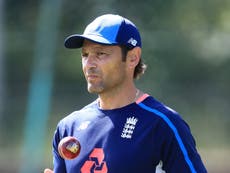 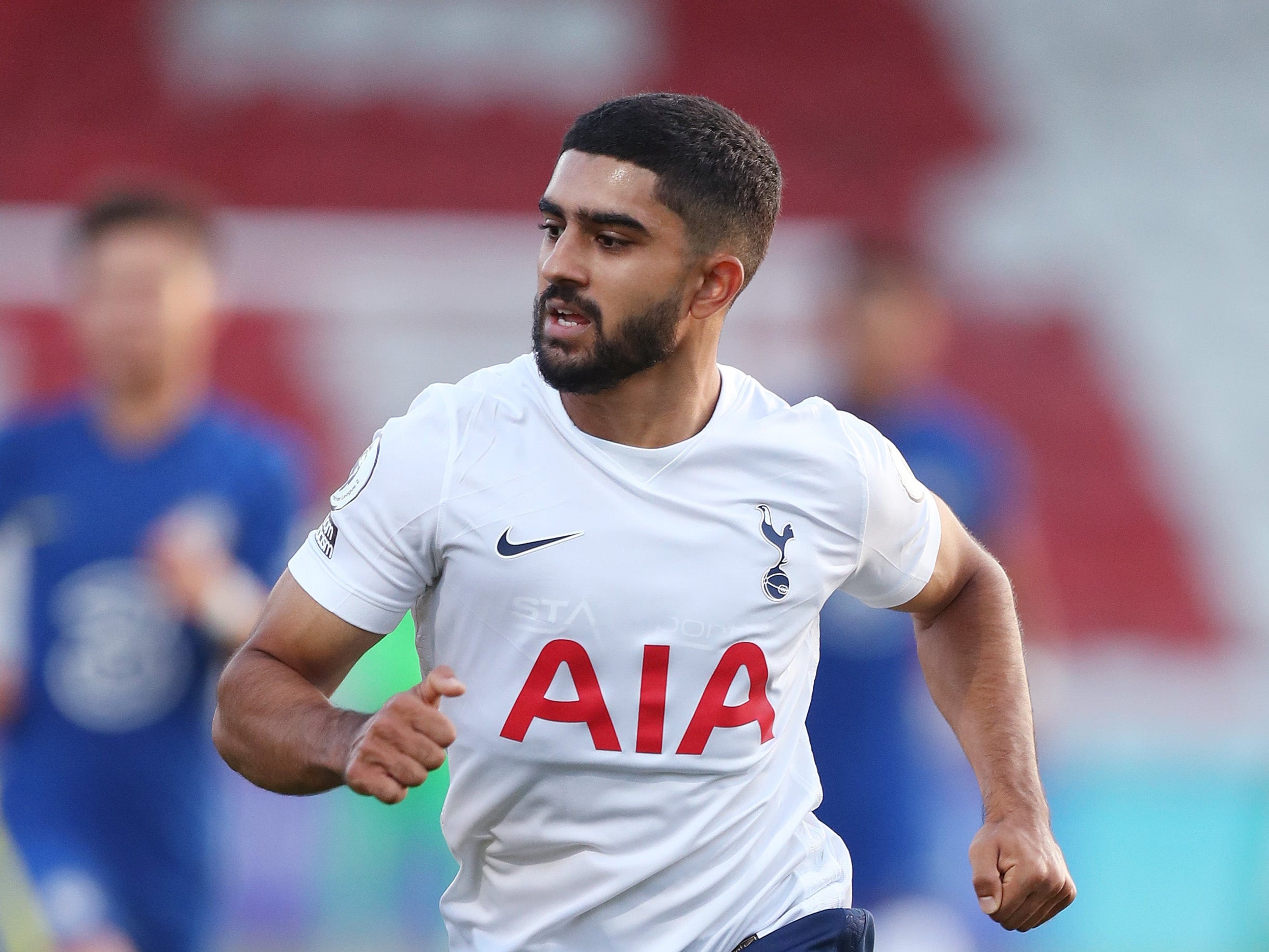 “That scan has shown up some damage to the anterior cruciate ligament and we have begun his rehabilitation immediately.

“Angelo will see another specialist this week and we will then have a clearer picture around his timeline of recovery.”

While the Hammers are not yet putting a timeframe on his recovery, if he requires surgery he would likely be sidelined for at least six months.