Ange Postecoglou watched Celtic breathe life into their Europa League campaign with a commanding 2-0 win over Ferencvaros and backed his side to replicate it in Hungary next month.

After a 4-3 defeat to Real Betis in Spain and 4-0 loss to Bayer Leverkusen at Parkhead, there was some pressure on the Hoops going into their third Group G fixture but Kyogo Furuhashi alleviated that in the 57th minute with a superb goal.

Celtic travel for the return game against Ferencvaros on 4 November and after watching a well-deserved win, boss Postecoglou is confident.

He said: “There is no reason why we can’t (repeat it). We went to Betis and took the game to them. It is still a game that doesn’t sit well with me because I thought we should have got something out of that game. 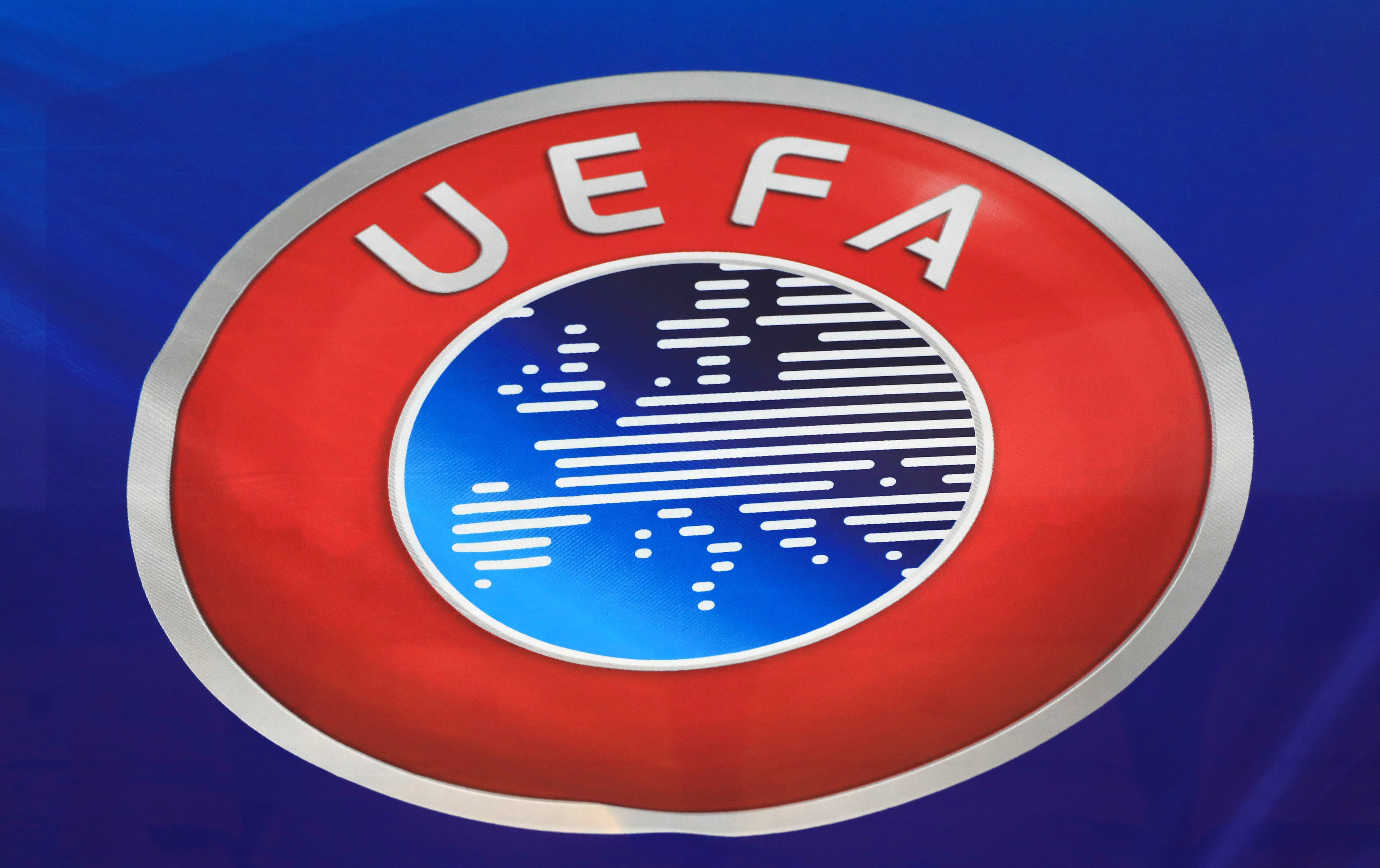 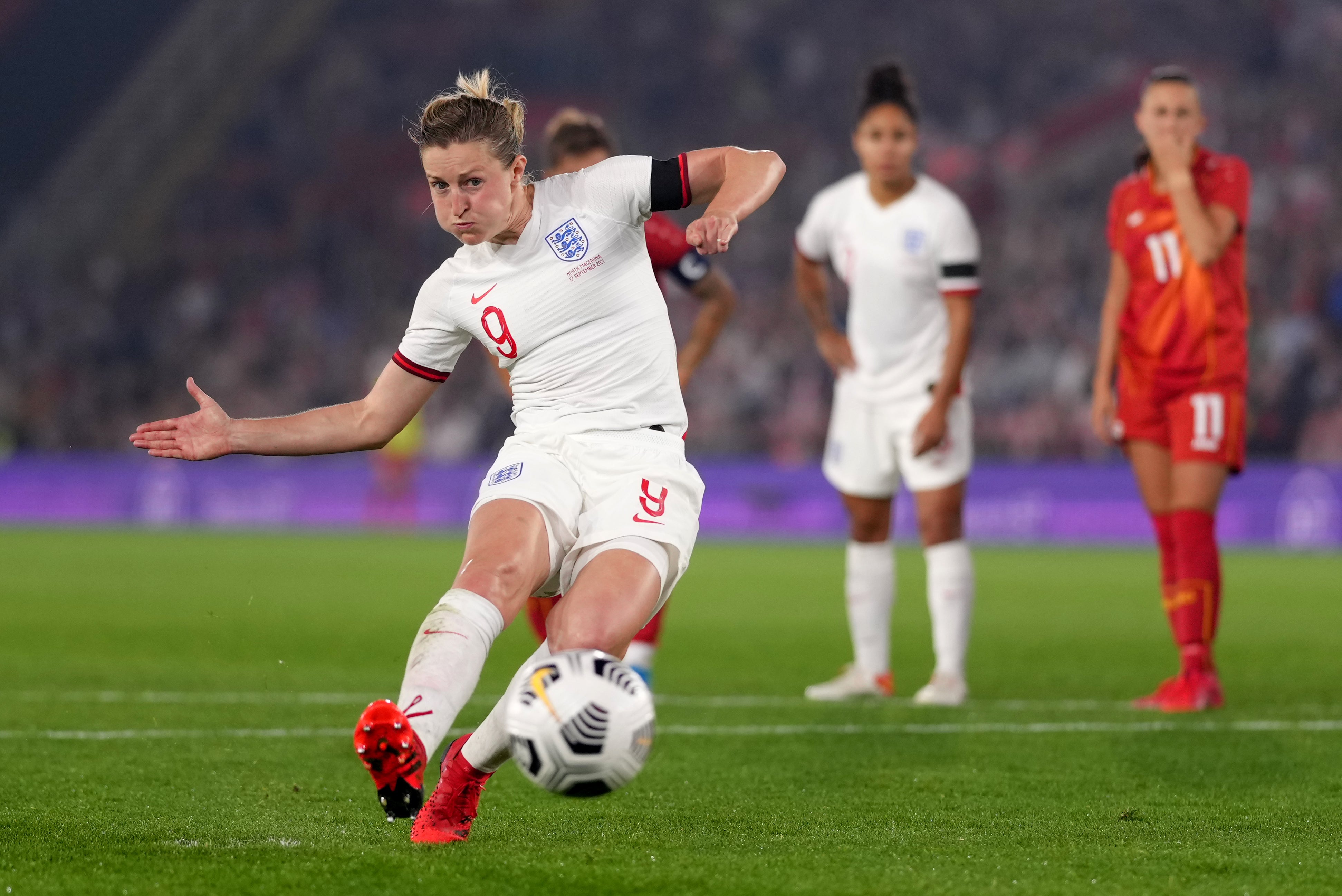 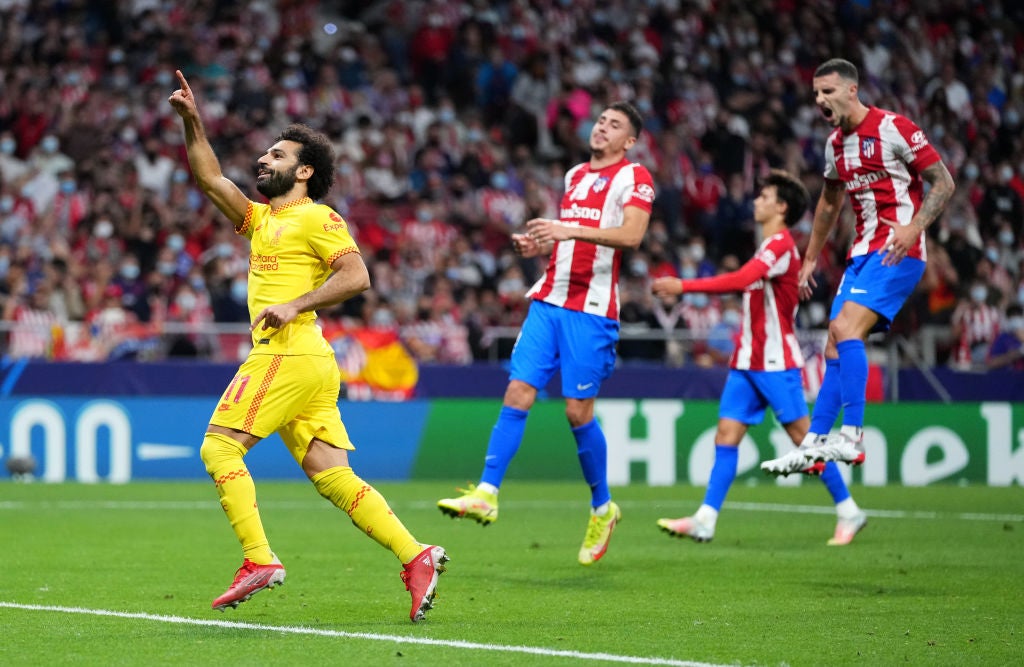 “I know we lost but were certainly very good and we had some other opportunities and made a couple of mistakes defensively cost us. That gave us belief that we can match it against the best even away from home and tonight we felt that.

“It is not going to be an easy game but what tonight does is gives us an opportunity to keep our hopes alive which we had to do, we had to win tonight.

“We weren’t shying away from the fact that that it was imperative that we got three points – and we did that. It was well deserved. We controlled the game really well right from the start.”

After the unusual 3.30pm kick-off due to Champions League matches taking place at night and Rangers playing at home on Thursday, amid plans for the upcoming climate change conference in Glasgow, Postecoglou noted with some humour that there was, remarkably, still just over 50,000 inside the stadium.

He said: “We have a lot of improvement to do in a lot of areas but the basic underlying thing we want to be relentless in our football and in our approach.

“Even before I came here I thought that was what this football club was about, that’s what the supporters want to see.

“I apologise to all the employers who had little productivity today because they were missing people and schools that may have been empty but they come here, they create an energy and we have to match that with our football and when you have that and it has happened here in the past for sure, you become a real formidable force.

Ferencvaros are bottom of the group and without a point after three matches but Austrian coach Peter Stoger had no complaints about the result.

He said: “The better team won. The first half was OK, the Celtic fans were not so happy with their performance but we were not able to keep that level up. 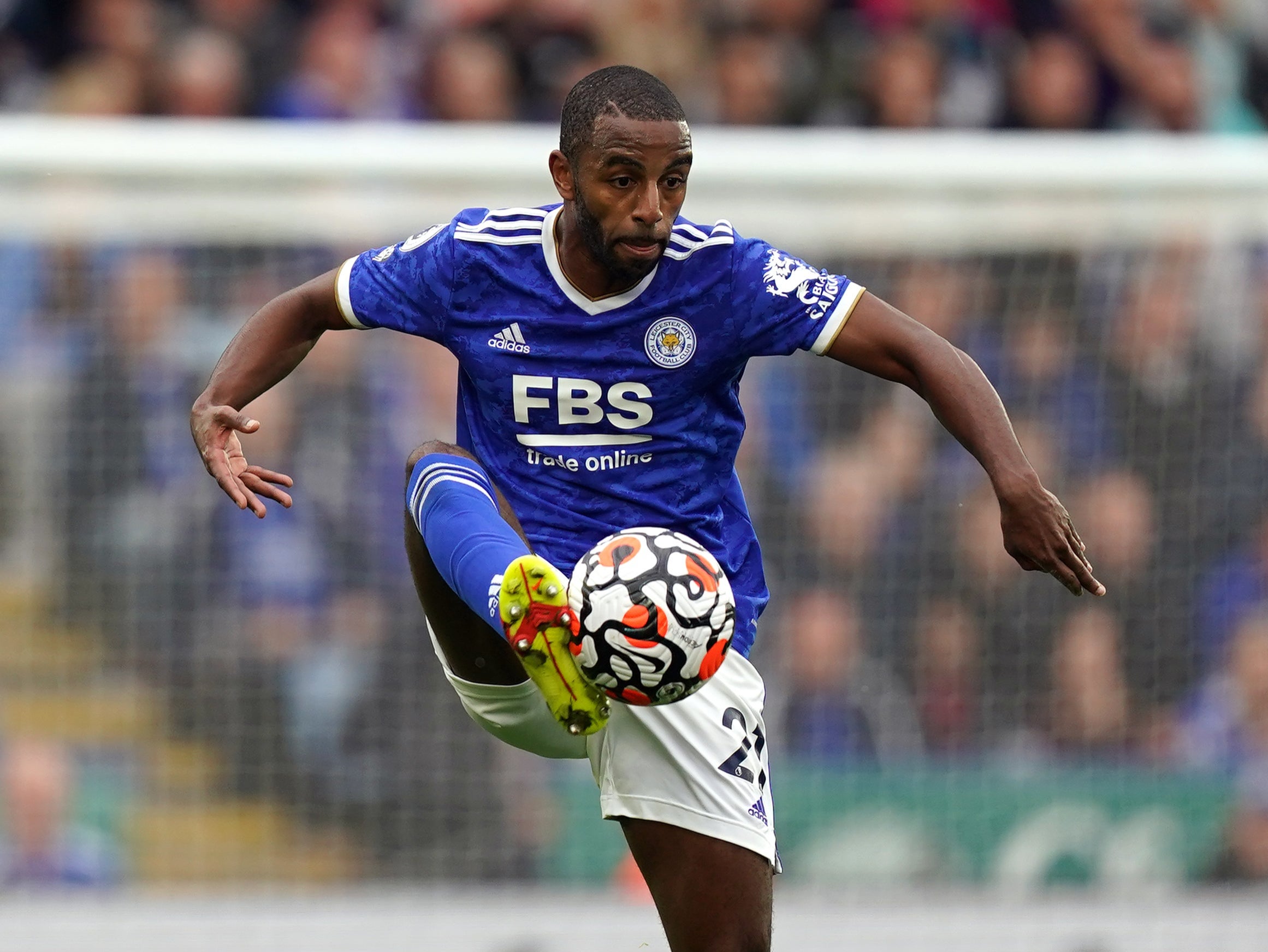 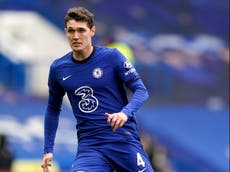 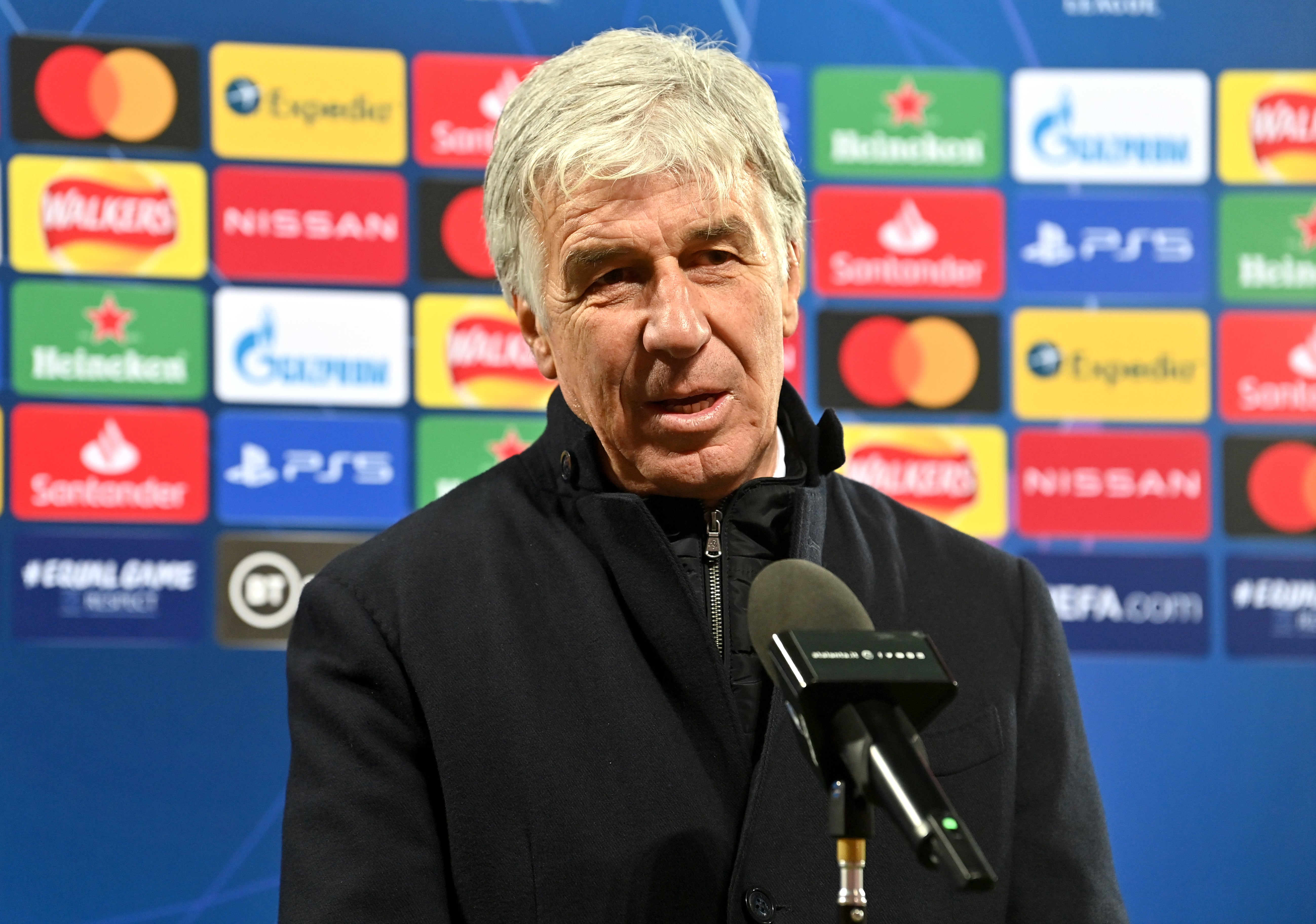 “It was too easy for Celtic to score the first goal. In the three matches there have been some close moments but we have to accept a bit of quality is missing. But it is possible to win against Celtic in two weeks.”