‘It’s not the managers… Everton are BROKEN!’: Sam Allardyce lays out troubled Toffees’ many problems and says they ‘have to get rid of old players’, in a barely disguised pitch to get his old job back

Sam Allardyce has opened up on the ‘broken’ state of affairs at managerless Everton.

The struggling Toffees, 19th in the Premier League and level on points with bottom side Southampton, sacked boss Frank Lampard on Monday in a desperate bid to avoid relegation.

And former Everton boss Allardyce told William Hill and Footy Accumulators’ No Tippy Tappy Football show that managers like Carlo Ancelotti and Rafael Benitez haven’t been the problem – but the deeper infrastructure of the club. 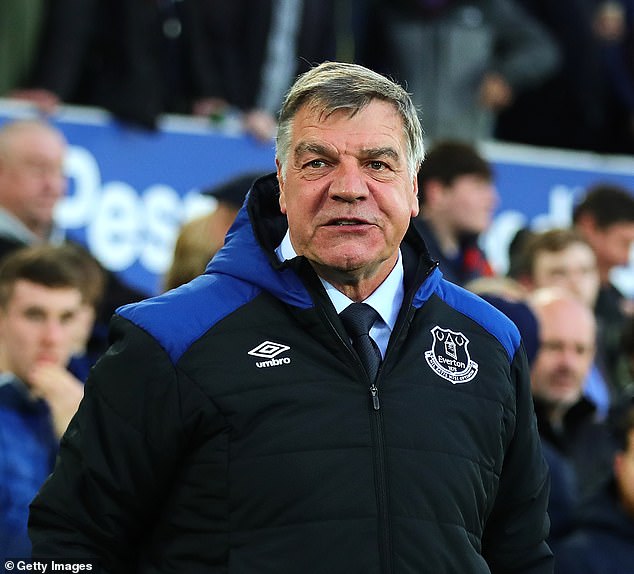 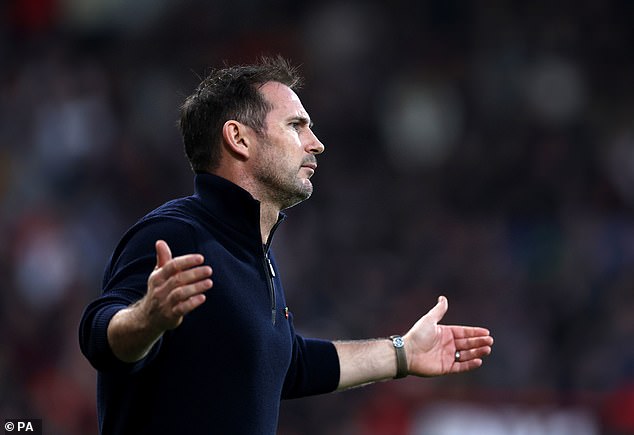 The Toffees, who currently lie 19th in the league table, sacked boss Frank Lampard on Monday 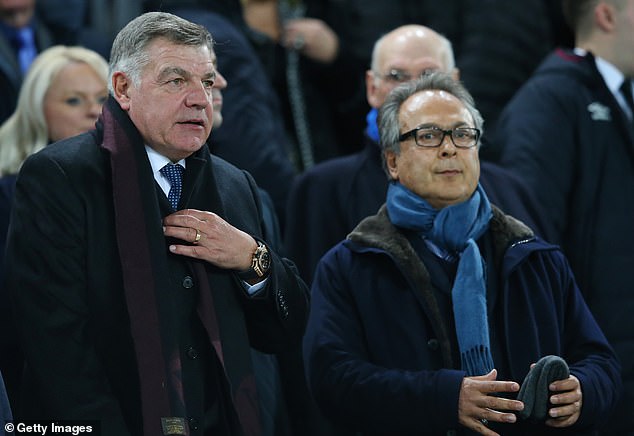 And former Everton manager Allardyce insisted previous managers haven’t been the problem – but the lack of infrastructure at the club, in a barely disguised pitch to get his former job back

He said: ‘They’ve had Rafael Benitez and Carlo Ancelotti, so it’s not the managers. It’s the infrastructure they haven’t got right. The fundamental thing with a club the size of Everton is obviously structure.

‘There has to be a structure and support for that structure with everybody put in the right place. Just as they teach you in business school, the top guys in and the next level underneath and so on, that is exactly how football has to be.

‘Every department has to be in unison and working in the same direction, that’s not happened at Everton, and that is why they are still broken. There are levels that have to be put in place over a number of years, and it doesn’t happen overnight.’ 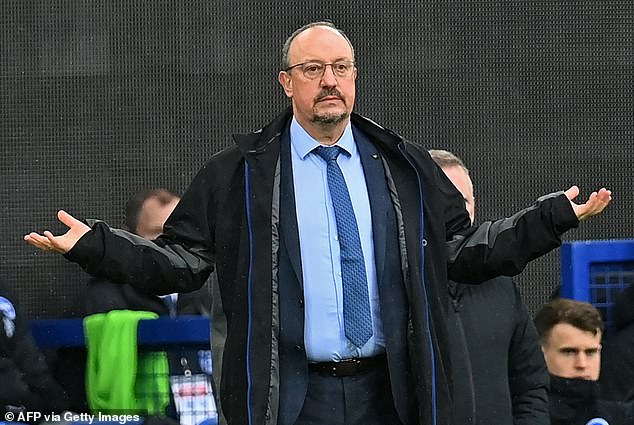 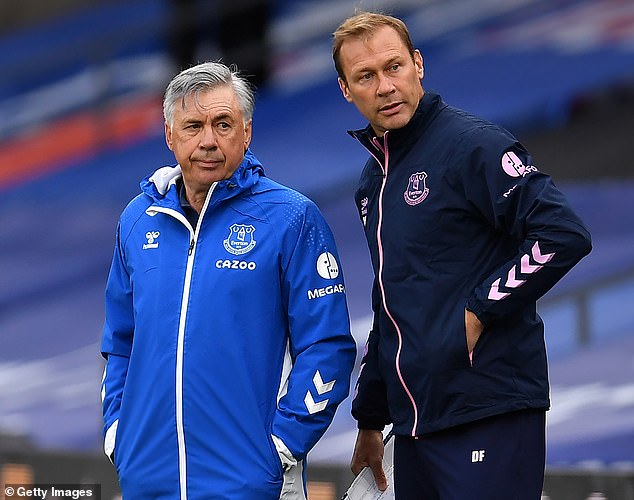 And ex-England manager Allardyce insisted the club must ‘get rid of old players’ at the club to help arrest their decline.

He was in charge from November 2017 to the end of that season in summer 2018, taking over with the club in 13th and stabilising things, leading them to eighth place, but left at the end of his contract amid concerns over his style of play.

The 68-year-old’s comments seem to be a barely disguised pitch to get his job back – though he later admitted if he were to return to the club, they would have already contacted him over the role. 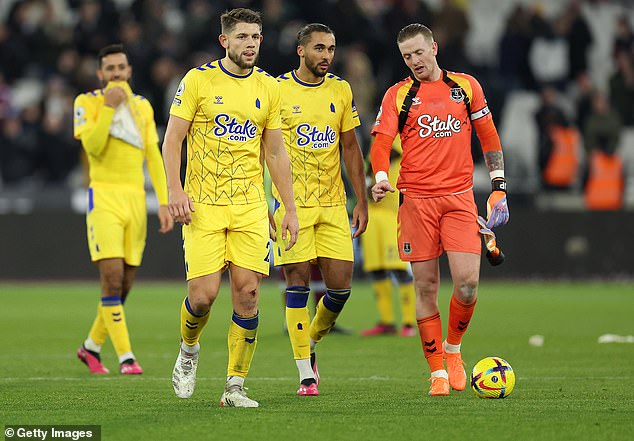 He added: ‘If I was going to Everton, they’d have already rang me. I have a lot of respect for (majority owner) Farhad Moshiri and the money he has found for Everton. Obviously, they haven’t invested like Newcastle. They have invested in players that haven’t delivered under two different managers.

‘I only bought two when I was there, and I am still proud of my achievement because it was the best of any recent manager. They need someone to go over there that can get the team functioning correctly straight away.’

Former Leeds manager Marcelo Bielsa is their No 1 choice to take over, but has concerns over the team’s lack of pace.