Brighton boss Roberto De Zerbi says he wants Alexis Mac Allister back in club action “when he’s ready”, with the transition from the World Cup not easy.

Seagulls midfielder Mac Allister was part of the Argentina side that went all the way to last Sunday’s final of the tournament in Qatar and triumphed by beating France on penalties.

De Zerbi on Tuesday said the 23-year-old was having “two weeks of holiday”, and on Friday the manager was asked if that meant Mac Allister would be back for the Premier League trip to Everton on January 3.

The Italian said: “I have to speak with him, but it’s not a problem when he will come back.

“The problem is our players, they are not used to playing this competition. This competition is very important and very pressured for them, and I want Alexis to come back when he’s ready to play. 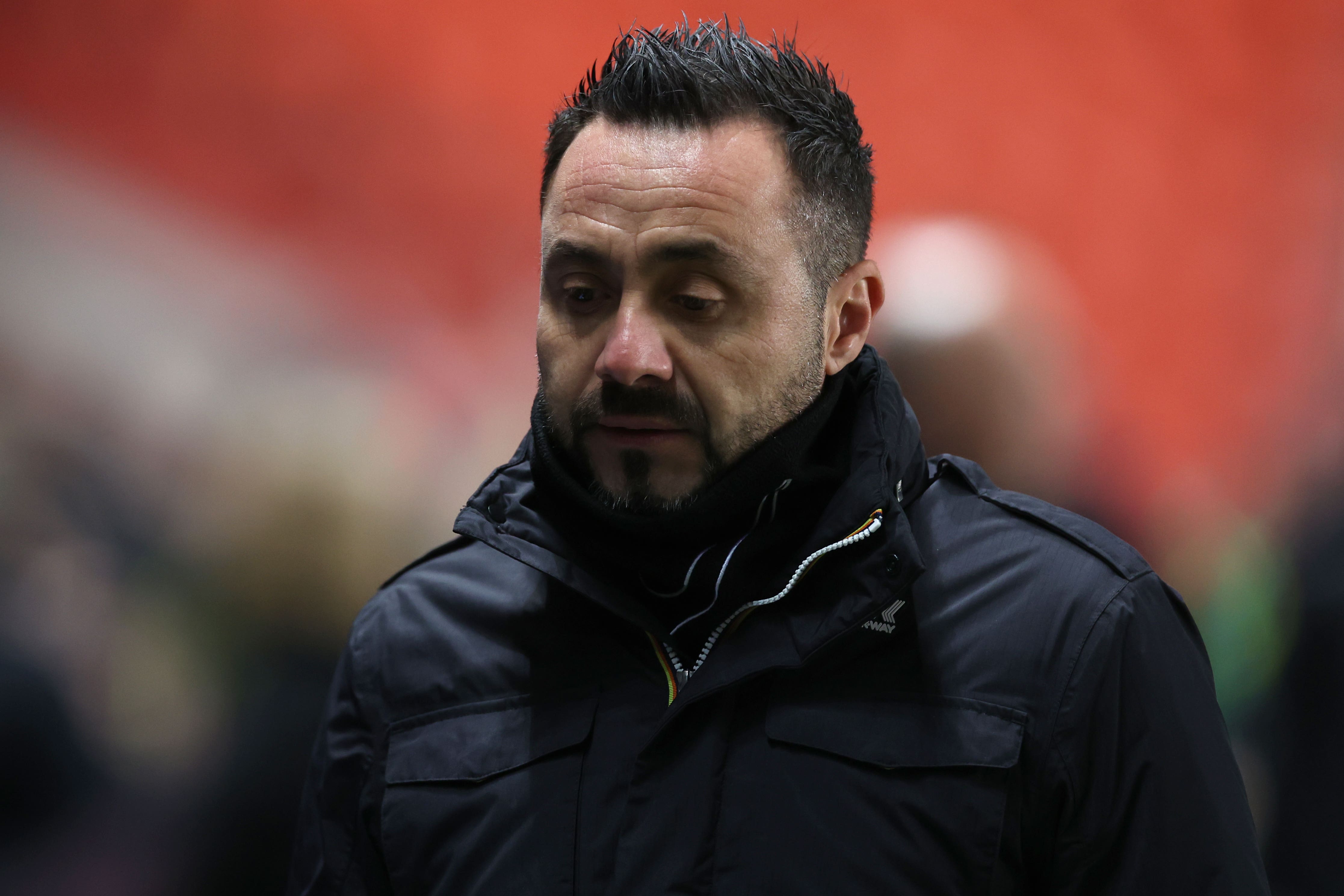 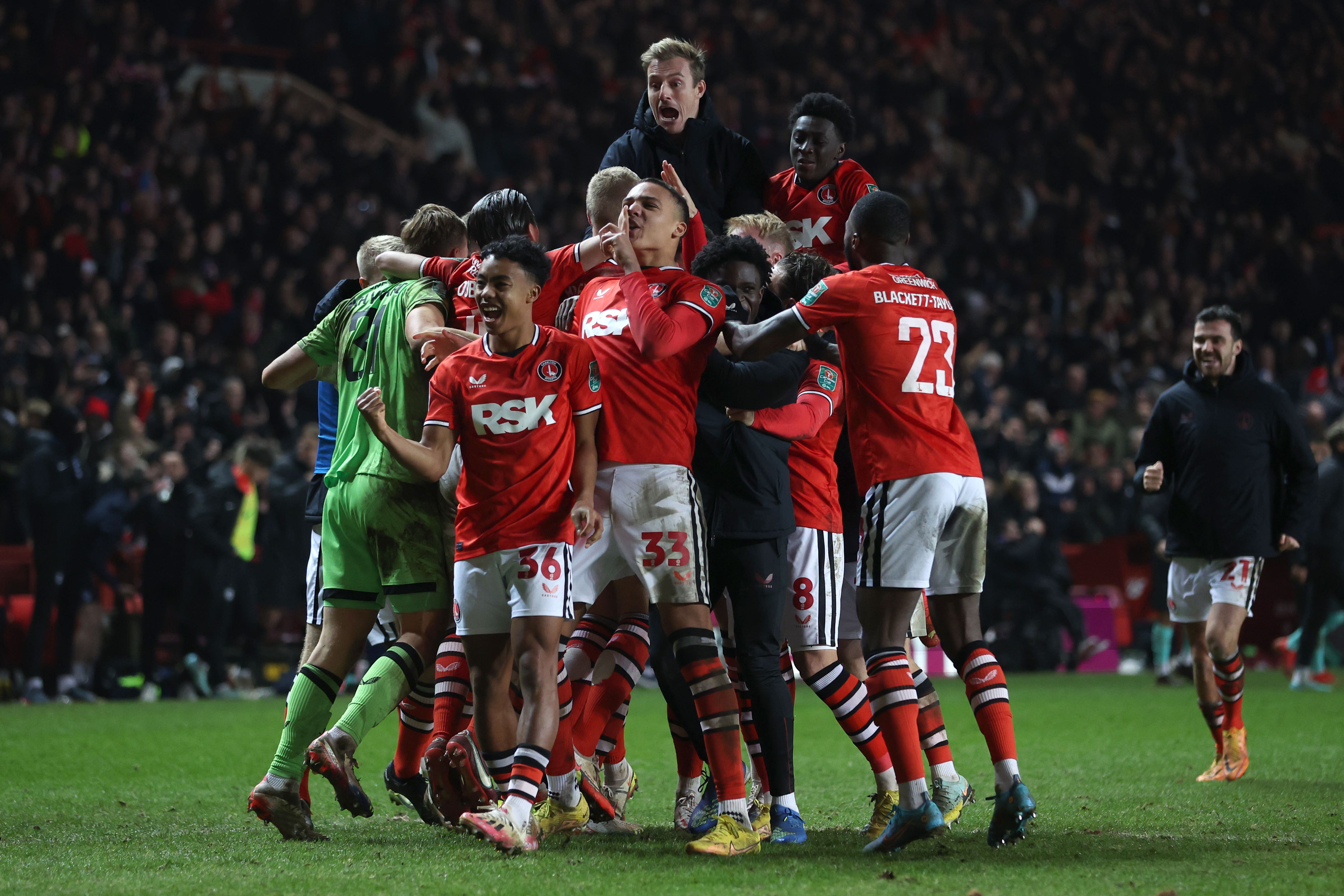 “The players who stayed in World Cup competition, for them it’s not easy to restart with a 100 per cent focus in the Premier League, in our team. But it’s natural, it’s something different.

“Players of Manchester City, of Liverpool – yesterday, I watched the game (between those teams in the Carabao Cup), and it seems to be that they never played at the World Cup. For us, it’s completely different.”

Brighton’s first post-World Cup fixture, Wednesday’s Carabao Cup loss at Charlton on penalties after a 0-0 draw, saw a number of players that had been out in Qatar involved.

De Zerbi, speaking at a press conference ahead of his side resuming their league campaign at Southampton on Boxing Day, was then asked if he had found, with some players already back from the World Cup, that they had struggled at all, and he said: “I think no.

“But we have to be focused on this possible problem, because for Mitoma, for Moises Caicedo, for Pervis, in 20 days they changed a lot of things.

“They played in Qatar with 25 degrees and after 10 days in the UK with five degrees in the Carabao Cup. The World Cup is a totally different competition, and to restart in the right way is not easy. It is not natural.”

Brighton’s matchday 20 for Wednesday’s cup tie – after which De Zerbi apologised to the travelling fans – did not include goalkeeper Robert Sanchez, a member of Spain’s World Cup squad.

Sanchez will be available for the Boxing Day clash, with De Zerbi saying: “He’s OK, he came home in a very good way and he is ready to play – but Jason Steele played well (against Charlton) and I’m really happy for him.” 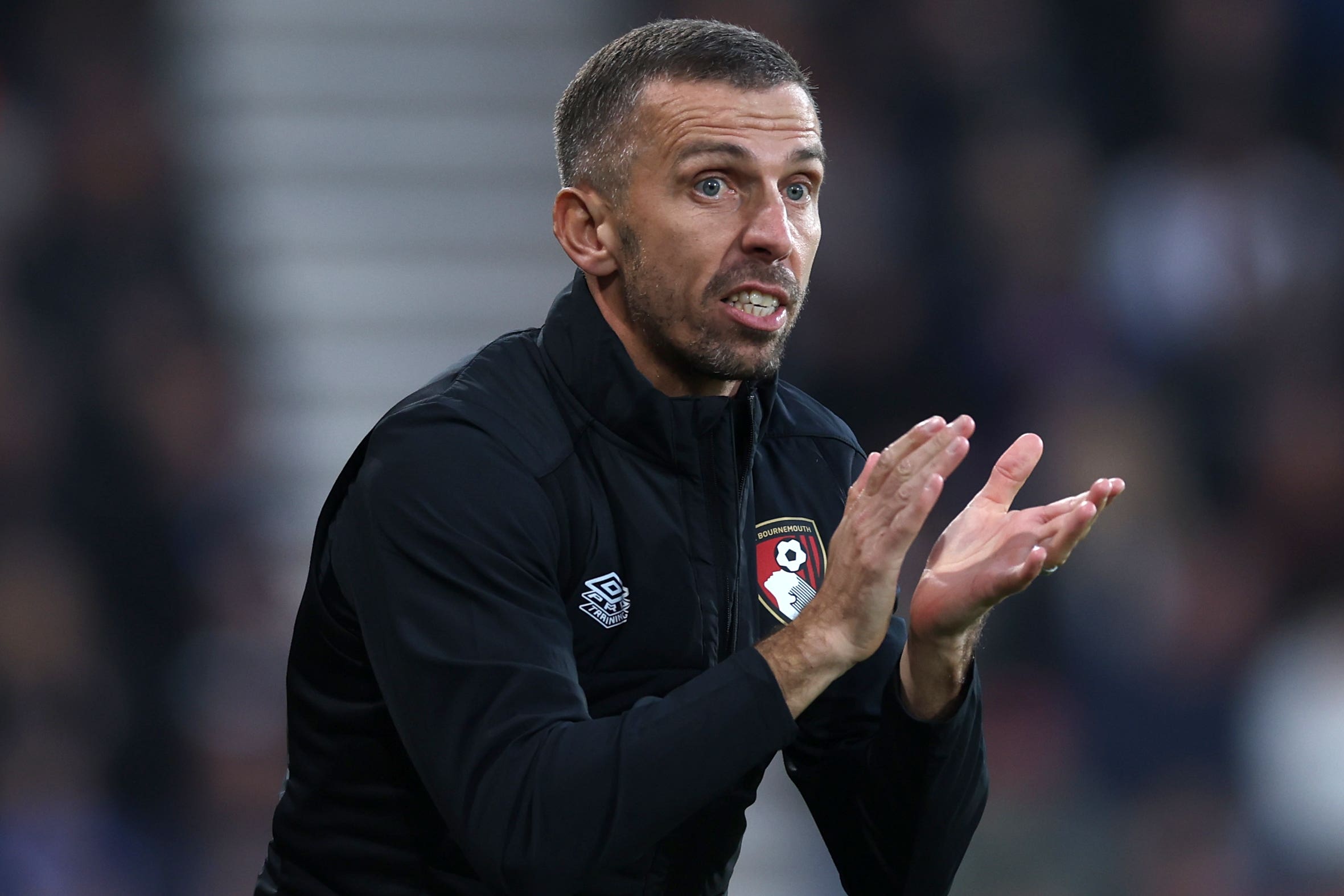 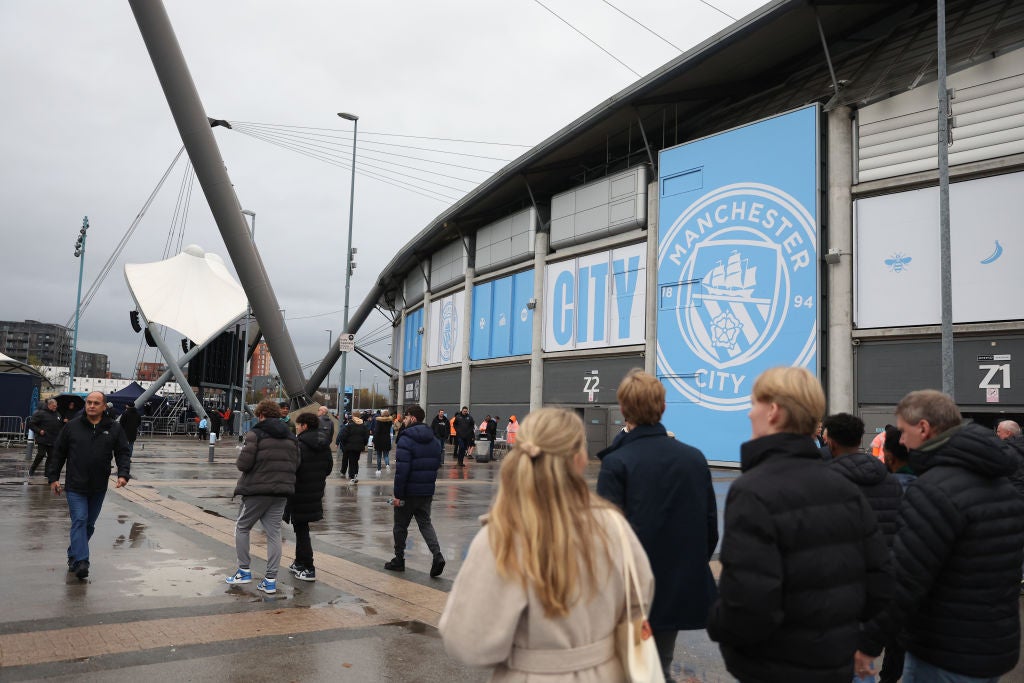 Brighton are without forward Danny Welbeck and defender Adam Webster through injury.

“They aren’t able to play,” De Zerbi said. “I don’t know, Welbeck maybe against Arsenal (on New Year’s Eve) but I’m not sure. Webster, I think no – for Southampton 100 per cent and maybe also for the next game.”