Alex Moreno flies in for his Aston Villa medical as Spanish defender prepares to complete £13m switch from Real Betis, with Unai Emery on the verge of sealing his first signing at the helm

Alex Moreno is expected to undergo a medical at Aston Villa in the coming hours ahead of his £13million move from Real Betis.

The 29-year-old would be Unai Emery’s first signing as Villa boss though it is unclear at this stage whether he will be considered for Friday’s Premier League clash with Leeds at Villa Park.

Moreno is believed to have arrived in the UK after agreeing the broader details of a contract that would run until summer 2026. 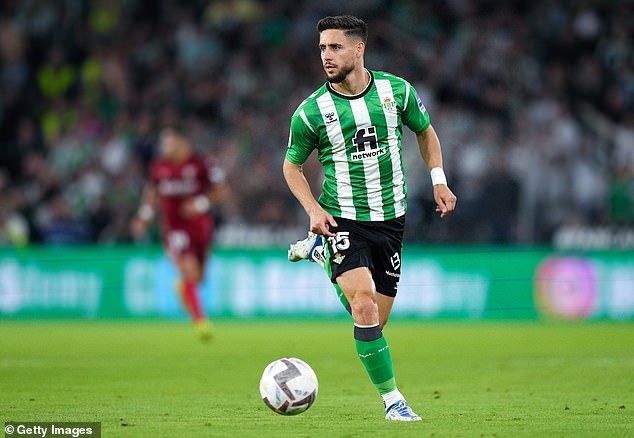 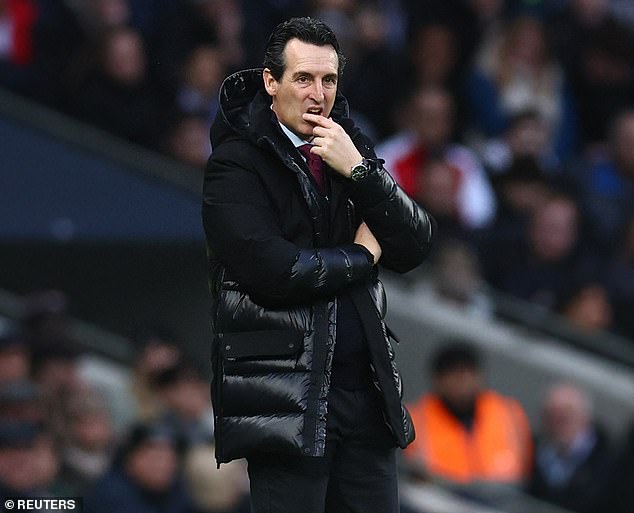 The impending purchase though will raise questions over the future of Lucas Digne – who only joined the club a year ago in a £25million switch from Everton, signing a four-and-a-half-year deal, and is one of the club’s highest earners.

Moreno has not travelled to Saudi Arabia with the Betis squad for the Spanish Super Cup mini-tournament as he awaits developments on a move to the Premier League.

Villa’s billionaire owners Nassef Sawiris and Wes Edens will back Emery in the winter market and last week pumped another £13.5m into the club’s coffers.

Emery has won three and drawn one of his five league games in charge since the sacking of Steven Gerrard and alongside the interest in Moreno, he is desperate to bring in at least one wide attacker. Emery is interested in former Everton and Watford man Gerard Deulofeu, who plays for Udinese.