Fulham boss Marco Silva believes Aleksandar Mitrovic is getting back to his best.

The Serbia international scored his 11th goal of the season to secure a 1-0 victory at Leicester on Tuesday.

It meant the Cottagers have already equalled their mark from when they were relegated with 28 points two years ago.

Mitrovic suffered a foot injury on international duty before the World Cup and struggled to regain fitness but Silva feels the striker is edging towards top form.

“I think if Mitro didn’t have his foot injury in October with the national team I’m sure he would have more goals right now,” he said, after the forward equalled his best tally in the Premier League.

“That stopped the great form he was in. He had a tough October, training the day before the match and playing. He was scoring important goals for us.

“The World Cup was important for him and the national team, he played the three games but he was not in the best physical condition. Now we are managing a bit more. He is getting better every single day.

“He showed the ambition to win football matches, not just score goals. Mitro is much more than a goalscorer. He is a top professional and I’m really pleased to have him with us.”

The hosts improved after an awful start which saw Mitrovic net a 17th-minute winner.

They were not helped by losing Kiernan Dewsbury-Hall to a glute injury before kick off and then Boubakary Soumare limped off in the first 10 minutes.

Youri Tielemans hit the bar while Bernd Leno denied Jamie Vardy in the second half.

Leicester now face Gillingham in the FA Cup third round before a Carabao Cup quarter-final clash at Newcastle next week.

“Now we’ve got two great cup games coming up that hopefully we can do something in and then come back to the Premier League full of confidence but it’s going to be hard.

“We created some chances. We played some good football. Obviously, the ball didn’t go in and we could have had three points, but it wasn’t meant to be. 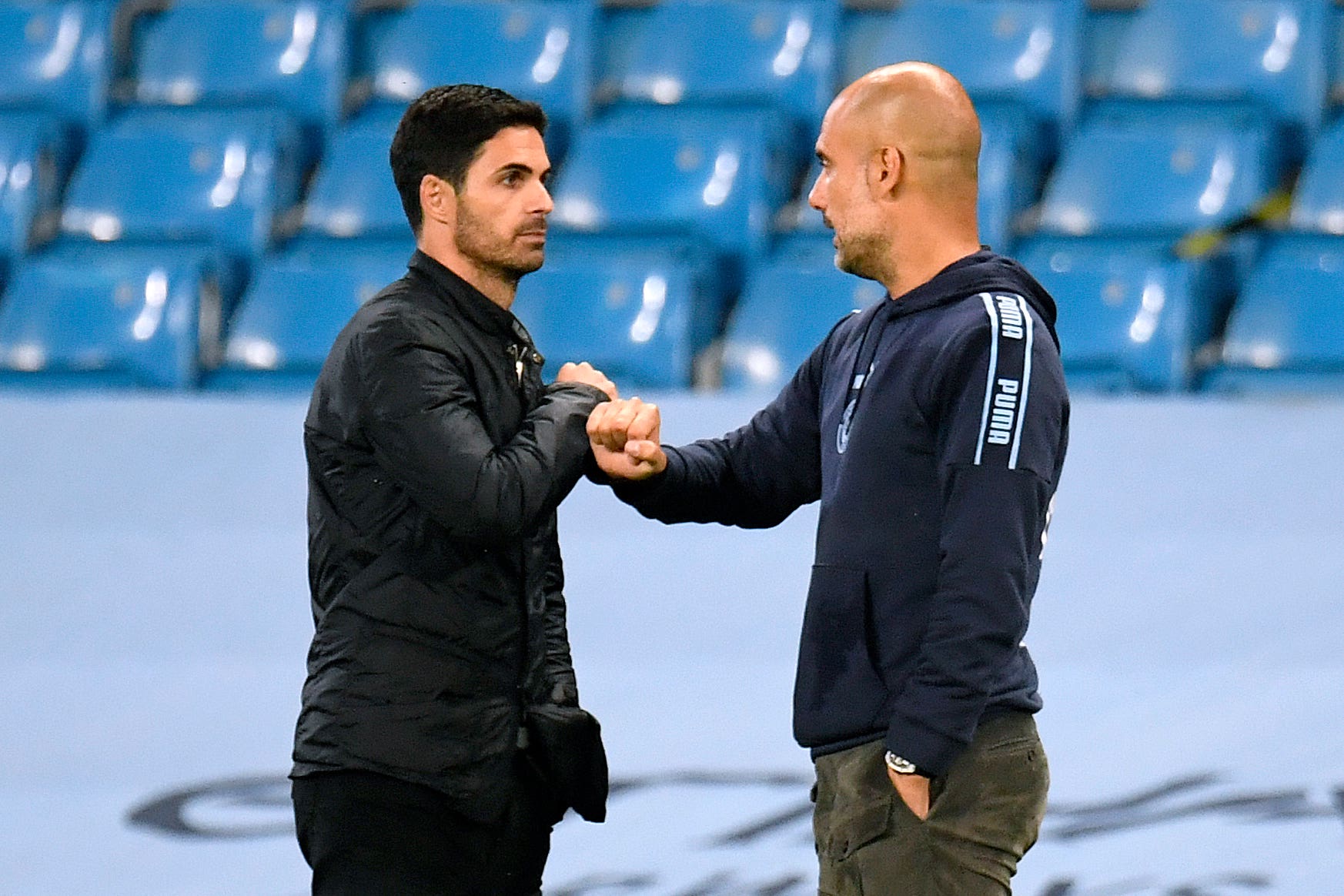 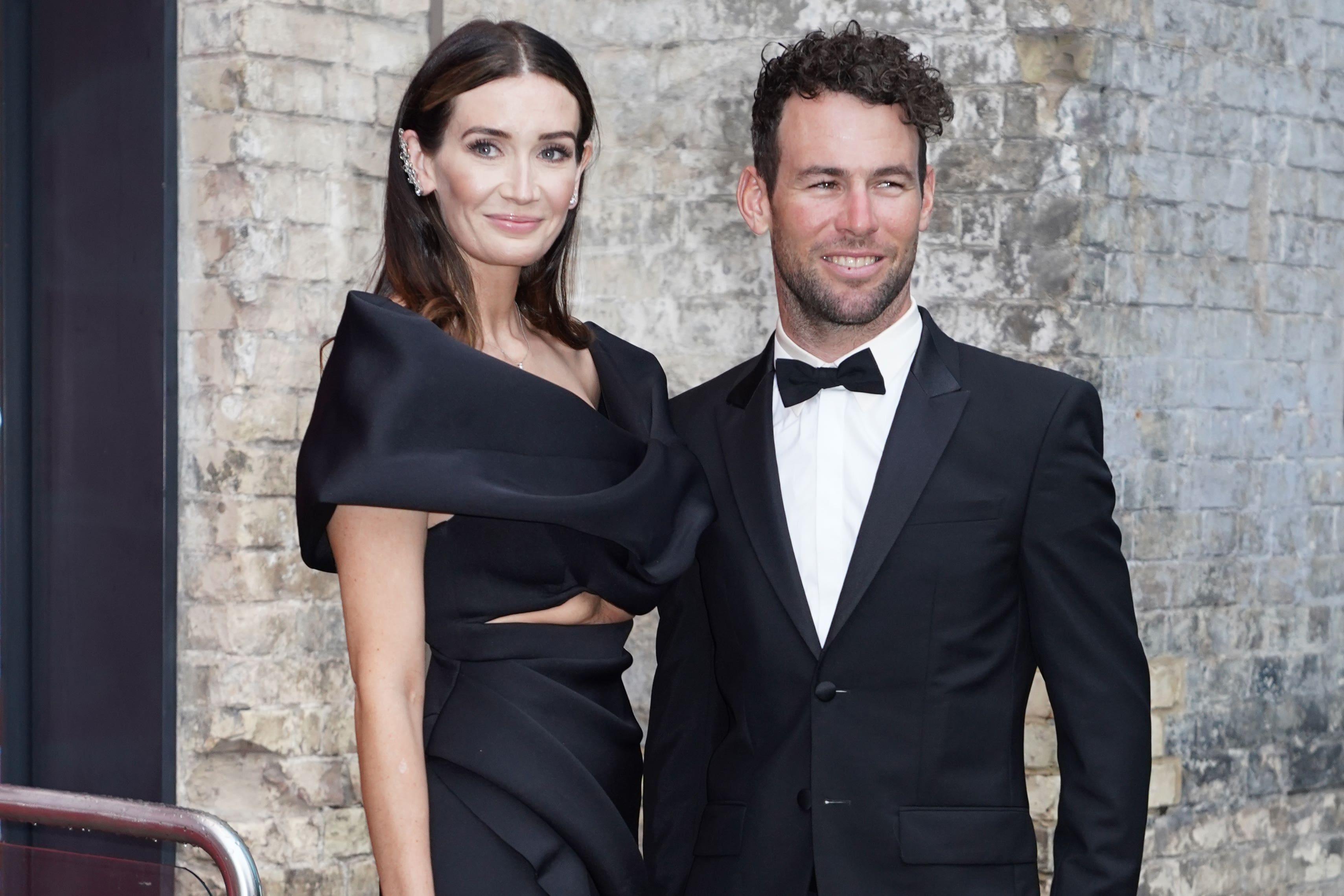 “I think we were really unlucky as well in some of our finishing, some of our last passes, so we were very unfortunate not to win, or just score a goal.

“I think we grew in the game. The more they went back, the more chances we created. Their goalkeeper made a couple of great saves as well. We were really unfortunate not to score.”