‘Not the finished article’: Alan Shearer warns Newcastle fans to be patient with new boy Alexander Isak as the £60million summer arrival prepares to make his Premier League debut on Sunday

Newcastle United legend Alan Shearer has cautiously warned supporters not to expect too much too soon from new signing Alexander Isak after the striker completed his move to the north east on Friday.

Sweden’s Isak broke Newcastle’s transfer record in a £60million move from Real Sociedad and is in line to make his debut for Eddie Howe’s side against Wolves on Sunday.

But despite becoming his previous side’s marquee summer arrival and a statement signing under the new Saudi Arabia backed ownership, Shearer admitted Isak is not the ‘finished article’. 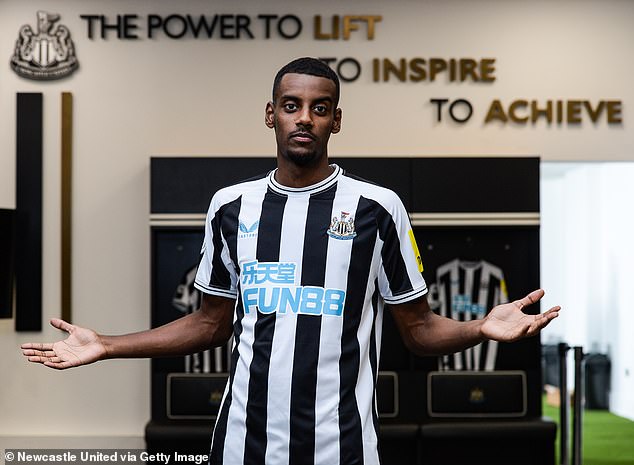 The 22-year-old has so far made a name for himself in La Liga, scoring 44 times in 132 games over three seasons in Spain. But faces a step up in quality as he arrives in the Premier League.

Shearer – a Newcastle legend – admitted that Isak’s arrival will ‘capture the imagination of the Geordies’ in his latest piece with The Athletic as he drew comparisons with his own world-record move in 1992. 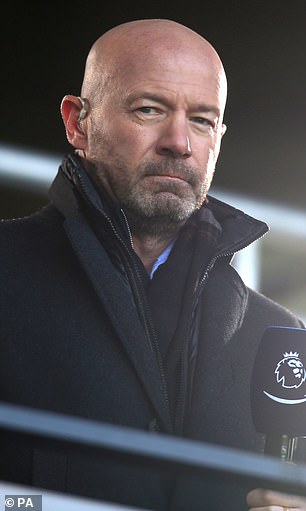 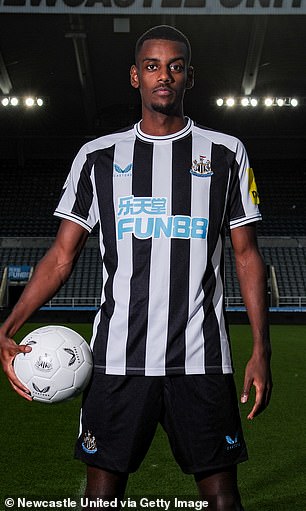 ‘The club-record fee of £60million is something Isak will have to deal with. It’s big money, but what isn’t these days?’ he said.

‘I know he’s come from a big club, Real Sociedad, but the crowd at St James’ Park are crazy, and they love nothing better than a forward who puts the ball in the net, a forward who excites them. 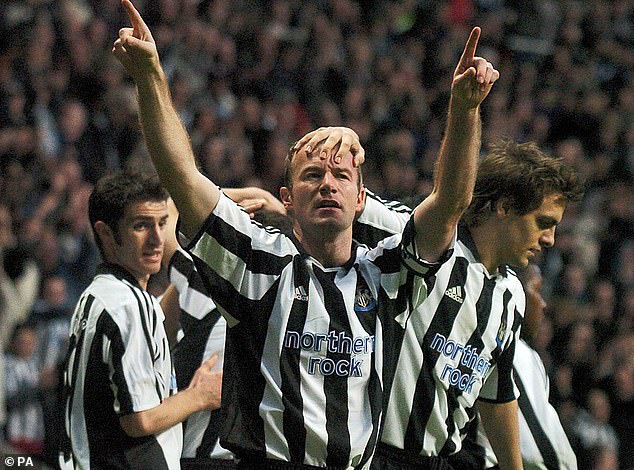 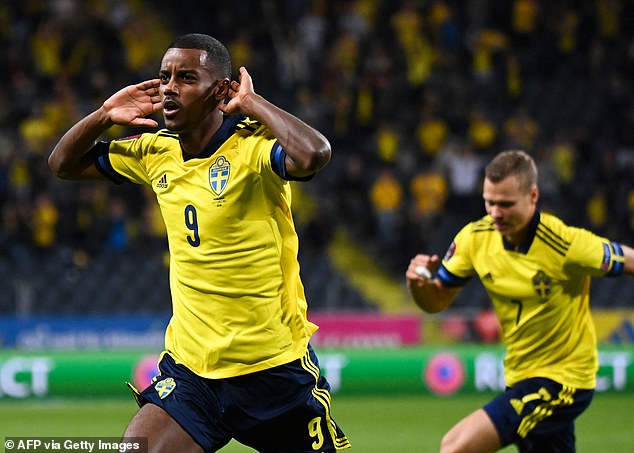 ‘That’s why I’d describe Isak as a forward, not a centre-forward. I know he’s worn No 9 but he looks like he can play right, left or in the centre.

‘Isak is not the finished article. There are things he can improve on, and I’m sure he will. And (Eddie) Howe comes into that,’ said Shearer. 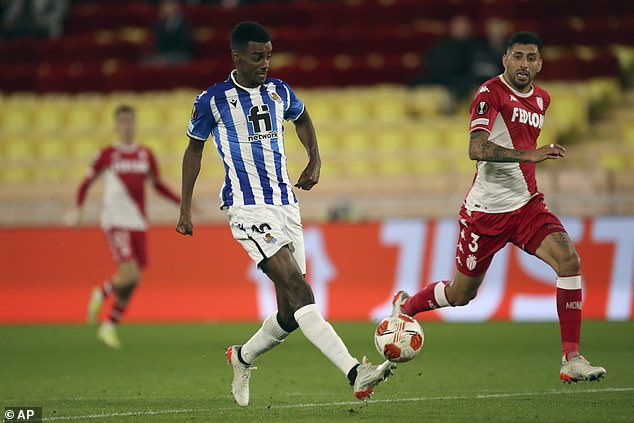 Isak’s arrival raises questions over Englishman Callum Wilson’s role in leading the line for the Magpies, with Wilson scoring twice in the opening two games but now seeing his position come under threat.

The Swedish international often plays through the middle but could be used on the wings or in a two-man strike partnership alongside Wilson, with both targeting minutes ahead of World Cup squad selections.