Manchester United’s win over Liverpool has provided a blueprint for Ajax ahead of their trip to Anfield, reveals boss Alfred Schreuder.

Following a dismal start to the season, losing their first two matches, Manchester United got the season up-and-running with a win over Liverpool at Old Trafford.

United, now managed by former Ajax boss Erik ten Hag, exposed issues in Liverpool’s side and Schreuder, who was Ten Hag’s assistant before taking the top job in Amsterdam, has extracted what he can for his own blueprint to beat Liverpool. 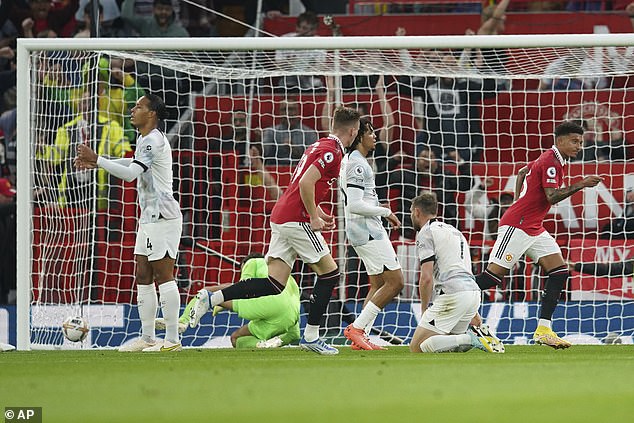 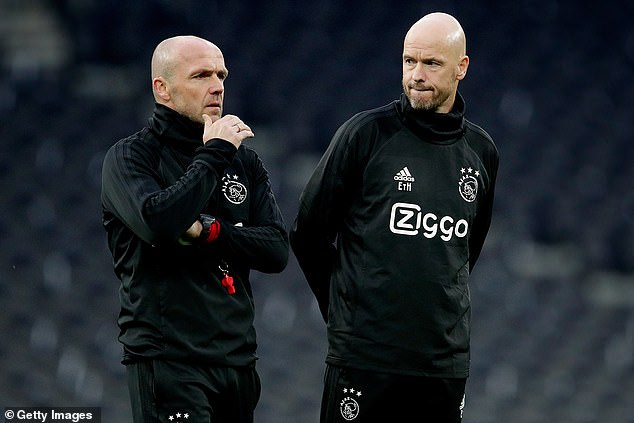 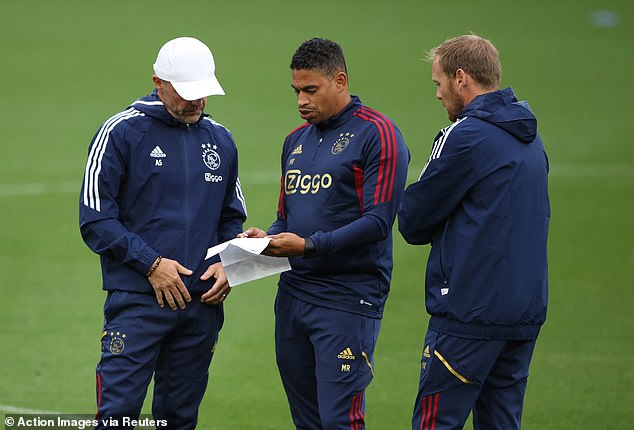 ‘I have looked at the match what they did. There are certain things they did that are applicable to us from the Man United match,’ Schreuder said.

‘We have a team meeting tonight and we will have a look at what we have to do and maybe do a few things differently. We’ll put our best team on the pitch to challenge for us tomorrow.’

Liverpool desperately need to show a response this week having been humbled in the first round of the group stages, losing 4-1 to Napoli in Naples.

Liverpool boss Jurgen Klopp called on his beleaguered side to ‘reinvent’ themselves. 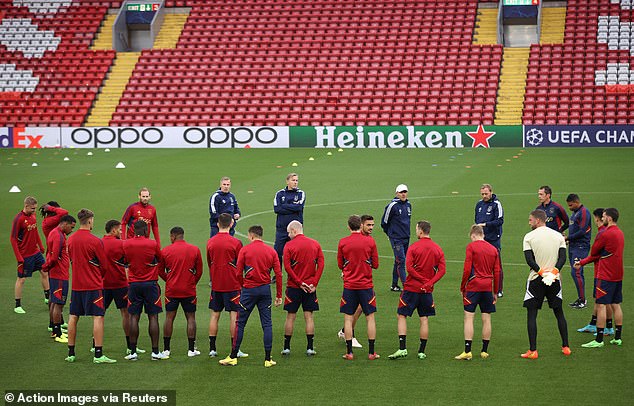 But Schreuder is under no illusion that the size of the task for his side, who beat Rangers 4-0 on matchday one, remains huge.

We are also good. We try and play our own game. But Liverpool are a team that is really good. You have to have courage and tomorrow if we can do that we have a chance. If you don’t have it, it is going to be difficult, especially one-on-one.’

Just two wins from their opening six league matches this season has seen question marks emerge over Klopp and some of his players.

Defeat to Napoli brought further questions as to whether a change is now necessary but Schreuder is convinced the German is going nowhere and his side can do real damage on Tuesday. 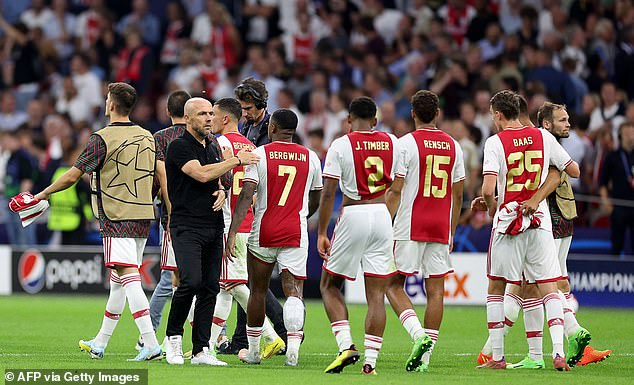 Ajax lost 1-0 on their last trip to Anfield, in the 2020-21 season, but made it uncomfortable enough to show they belong at this level.

A dominant win over Rangers reaffirmed to Schreuder that despite major departures this summer – namely Antony to Manchester United for £85.5million – Ajax remain a force to be reckoned with.

‘Ajax has shown in the last years we can compete at this level,’ said Schreuder.

‘It’s a big compliment for the people here (at Ajax) to get a strong squad again.

‘We signed a few players and some young players have come in, which fits into Ajax (method). It gives us new energy.

‘We have players who want to improve. The moment wasn’t perfect (to lose Antony) but it’s a challenge to move on. We have moved on. Every game is a new test.’