Ajax FINALLY name their price for star man Antony as they ‘demand Manchester United pay £84.8m for Brazilian winger’… Red Devils STILL in talks but could walk away in pursuit of other targets, including Cody Gakpo

Ajax are reportedly demanding that Manchester United pay £84.8million for Brazilian attacker Antony, with the clubs remaining in talks over a transfer.

The Red Devils have already seen two bids rejected for Antony, with the second bid in the region of £76m.

Erik ten Hag is keen to be reunited with the Ajax man and add him to his attacking options at Old Trafford. 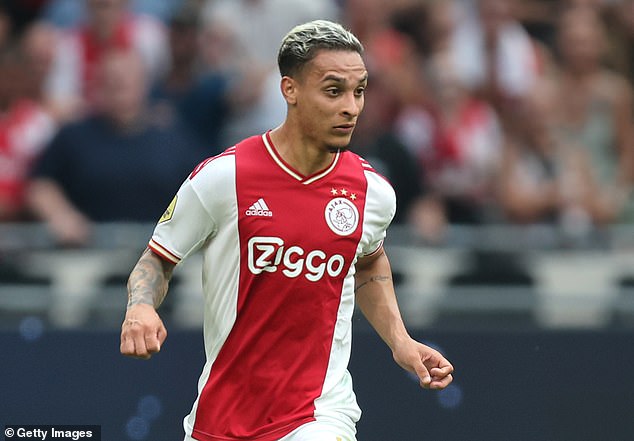 However, a move is proving difficult to complete as Ajax are still aiming to keep hold of the player unless their price tag of £84.8m is met, according to Sky Sports.

Ajax are believed to be in no need to sell, having already brought in £76.2m to the club through the major sales of Lisandro Martinez to Manchester United and Sebastien Haller to Borussia Dortmund this summer.

Another concern for Ajax is that they will have limited time to find a replacement for the 22-year-old with the transfer window set to close on September 1. 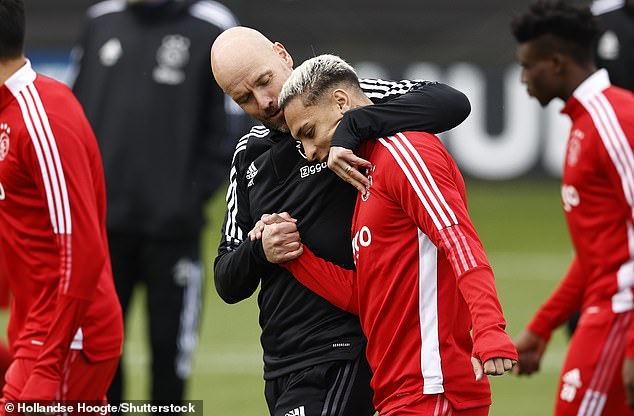 Antony was left out of the Ajax squad for their 1-0 win over Sparta Rotterdam on Sunday as it is thought that the player wants the move to Old Trafford.

The report suggests that the Red Devils are willing to walk away from the deal, but they are yet to reach that point as they are also looking at other options.

One option is for another Eredivisie-based player, Cody Gakpo from PSV and another is former Arsenal captain and current Barcelona spare-part Pierre Aubameyang. 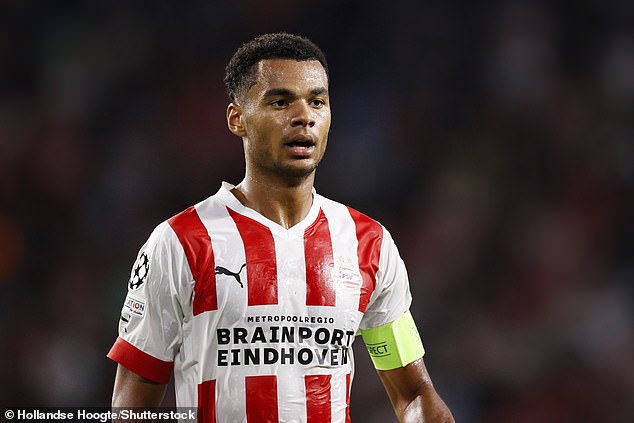 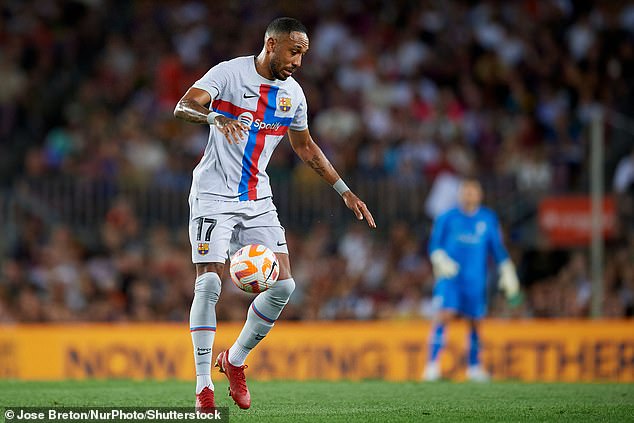