Spurs are willing to listen to offers for the Dutchman this month and a return to his homeland could be on the cards.

Eredivisie giants Ajax have held a strong interest in signing Bergwijn ever since being alerted that he would be sold by Spurs. 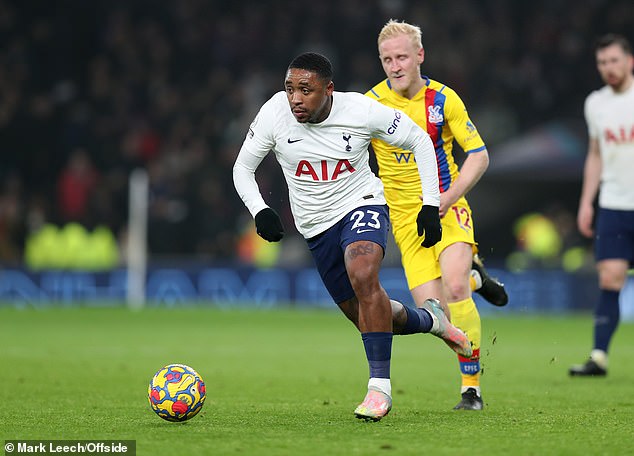 And according to Telegraaf journalist Mike Verweij, Ajax have made the first move and have submitted a £15m bid for the 24-year-old.

Spurs signed Bergwijn for £27m from PSV two years ago and are looking to recoup as much of the fee as possible this month.

As a result, Spurs are expected to turn down Ajax’s initial offer with Verweij going on to report that the Premier League outfit are looking for more than the £15m submitted. 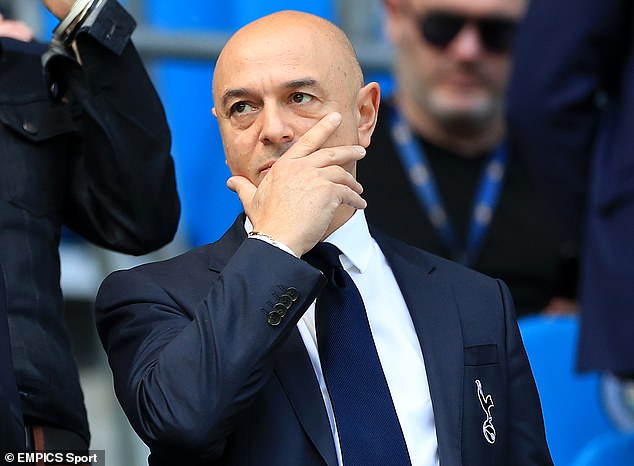 Ajax may face competition from Newcastle, who are also said to be interested in the Holland international.

Bergwijn has struggled to nail down a starting spot for Spurs ever since his stunning debut against Manchester City in January 2020, where he scored a superb volley to win it for Jose Mourinho’s side.

And while Antonio Conte was looking to mould him into a centre forward and Harry Kane’s understudy, it appears his future at the club is set to come to an end this month.

Bergwijn has missed Spurs’ last four games with a calf injury but is expected to make a return very soon, claims Conte. 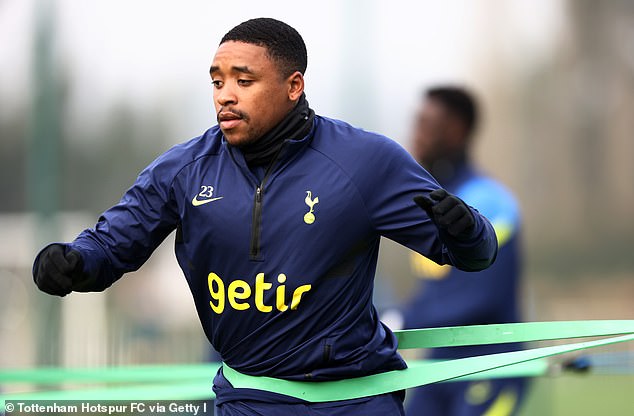 ‘He’s improving day-by-day, step-by-step. My expectation and the medical department’s expectation is to come back very soon,’ said the Spurs manager.

Bergwijn has made 13 appearances this season, scoring once and setting his team-mates to score on two separate occasions.