AHEAD OF THE GAME: Chelsea target broke FA rules, West Brom look to seal £25m loan to fund January transfers, and the Premier League prepare to monitor FIFA’s use of semi-automated offside at the World Cup

Chelsea’s incoming director of recruitment Paul Winstanley was responsible for one of the breaches of FA agent regulations that saw his current club Brighton fined £366,600 last month.

As revealed by Sportsmail, Brighton were fined for ‘misrepresenting’ transfers on multiple occasions by allowing one agent to work for the club and a player in the same transfer, which is prohibited by the FA.

Winstanley is understood to have accepted responsibility at Brighton for one of the breaches, which the FA accepted was a mistake made in good faith. 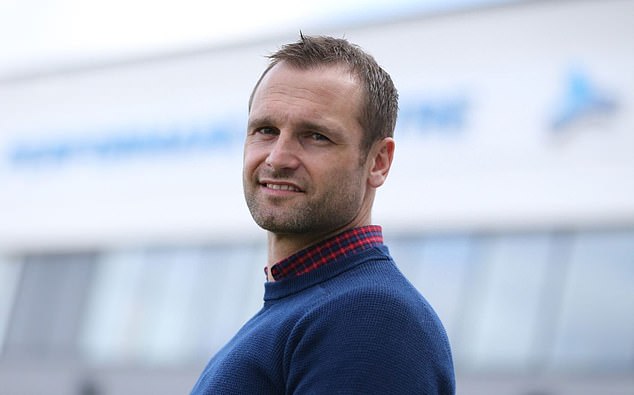 Brighton’s head of recruitment is expected to become the sixth member of staff to follow manager Graham Potter to Chelsea after the two clubs meet in the Premier League today.

As with the other six staff poached by Chelsea, Brighton will receive compensation for Winstanley, though it will pale in comparison to the record £21million they got for Potter.

West Bromwich Albion are in talks with private equity firm MSD Holdings about borrowing up to £25million to provide new manager Carlos Corberan with much-needed funds amid uncertainty over the club’s finances. 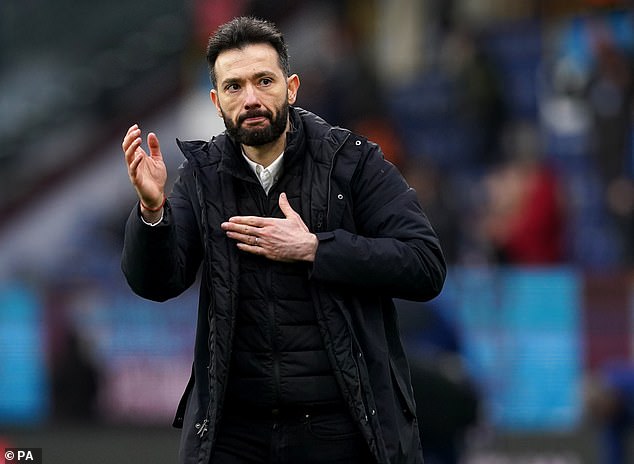 Corberan has inherited a side lying second-bottom of the Championship ahead of his first game in charge on Friday, against Sheffield United at the Hawthorns.

Despite the danger of relegation to League One, though, the Spaniard has been told money for signings in January is dependent on the club securing external funding.

West Brom have recorded combined losses of around £23m over the last two years and were three months late in publishing last year’s accounts. Owner Guochuan Lai has attracted strong criticism from fans about the secrecy surrounding the club’s complex financial arrangements. 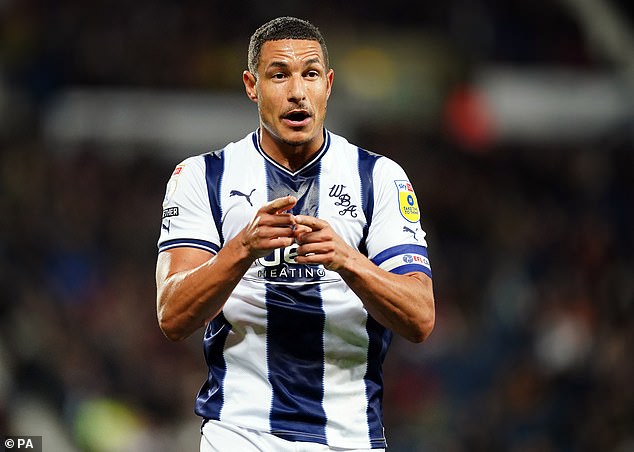 Lai borrowed £4.9m from the club last year and used their shares to secure another £2m loan. He is also liable for another £3.7m loan taken out by West Brom’s previous owner Jeremy Peace.

West Brom’s talks with MSD Holdings are based on borrowing between £15m and £25m repayable at an interest rate of around 10 per cent.

The American company have become the go-to lender for clubs in recent years, with Southampton, Burnley, Derby and Sunderland all borrowing significant sums.

Semi-automated offsides could come to the Premier League next season

The Premier League’s new skeletal tracking deal with Genius Sports, revealed by Sportsmail on Thursday, has paved the way for semi-automated offside to be introduced in the top flight next season.

The new technology will provide details on all player movements in less than a second which, as well as providing a wealth of information for TV viewers such as running speed and shooting power, will enable VAR to operate more accurately.

The Premier League plan to monitor FIFA’s use of semi-automated offside during next month’s World Cup before voting on whether to introduce it. 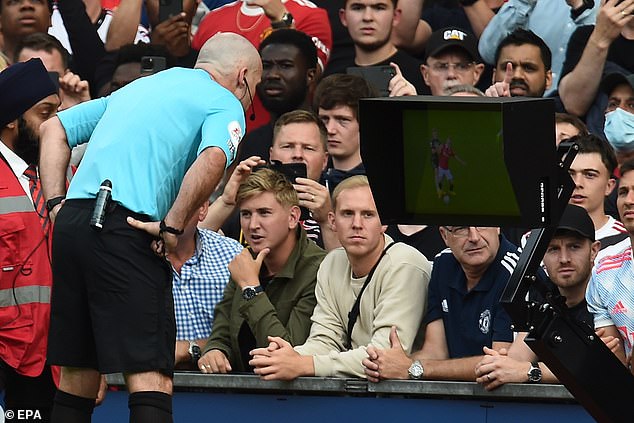 FIFA appear no closer to introducing their new agent regulations, which would cap payments to intermediaries at three per cent of a player’s salary and 10 per cent of each transfer fee, almost a year after going public with their proposals — and four years after the start of their consultation exercise.

A planned discussion of the matter at last week’s FIFA Council meeting in Auckland did not take place and a draft copy of the regulations that has been circulated to agents does not include a start date.

The Football Foundation move to Wembley

The Football Foundation are moving their London headquarters from Baker Street to Wembley in an indication of the charity’s close links with the FA.

The governing body provide much of the Football Foundation’s funding and have supplied their most senior staff in chairman Martin Glenn and chief executive Robert Sullivan, both former employees of the FA. 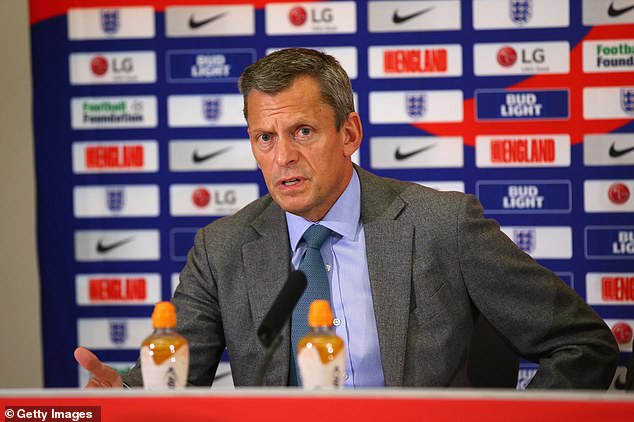