AC Milan head coach Stefano Pioli has signed a new deal with the Italian giants after he guided the Rossoneri to the Scudetto last season.

The 57-year-old joined AC Milan back in 2019 and has signed a two-year extension to his current deal, committing his future at the club until June 2025.

Pioli’s previous deal was set to expire at the end of the current campaign, with Milan currently sitting third in the league. 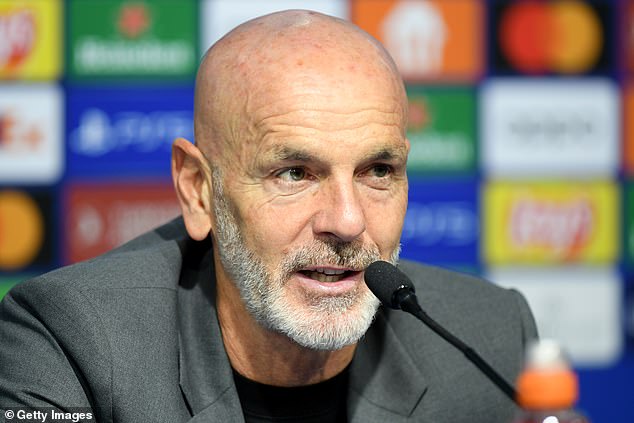 The news was announced by the club on Monday ahead of a crunch Champions League clash with RB Salzburg on Wednesday.

The match is effectively a straight shootout for who qualifies for the competitions knockout stages, although Pioli’s side are one point clear of their Austrian counterparts, and just need to avoid defeat to secure qualification.

‘Having begun this virtuous path, which led to the 2021-22 Serie A title, AC Milan and Stefano shall continue to work on this ambitious project which reflects the club’s history and values,’ Milan added in a statement when confirming the Italian’s new deal.

Pioli has endured a successful time at the San Siro since arriving in October 2019. 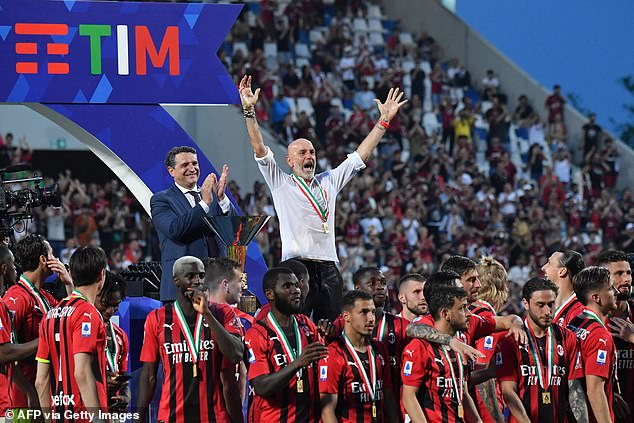 He had somewhat of a nomadic managerial existence before then, with AC the 13th club of a senior coaching career that began in 2003 at Salernitana.

Pioli guided the club to sixth in his first season, before they narrowly missed out on the Scudetto in 2020-21, finishing second and reaching the Europa League round of 16.

In the process he guided the club back to the Champions League for the first time since 2013-14, although they were knocked out in the group stage in 2020-21.

However, this didn’t stop them as they went onto win the Scudetto last season – their first Serie A title since 2010-11 and Pioli was named Serie A coach of the season. 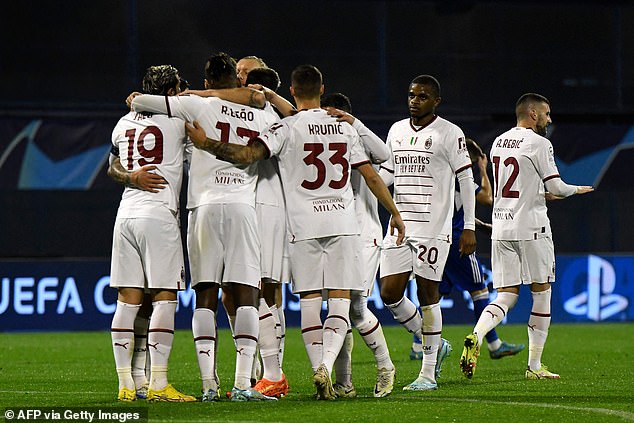 Pioli’s new deal is a far cry from the start of 2020 when his job was under serious scrutiny just a few months into his tenure.

Milan were in advanced negotiations with German coach Ralf Rangnick about replacing the Italian before they u-turned on their decision and kept faith with Pioli.