AC Milan continued their unbeaten start to the Serie A season with a 1-1 draw against Inter Milan in an enthralling Milan Derby on Sunday, maintaining the Rossoneri’s seven-point lead over the reigning Italian champions.

Hakan Calhanoglu, who crossed the divide by joining Inter on a free transfer from Milan in the summer, quickly made his mark against his former employers by winning and scoring a penalty 11 minutes in. 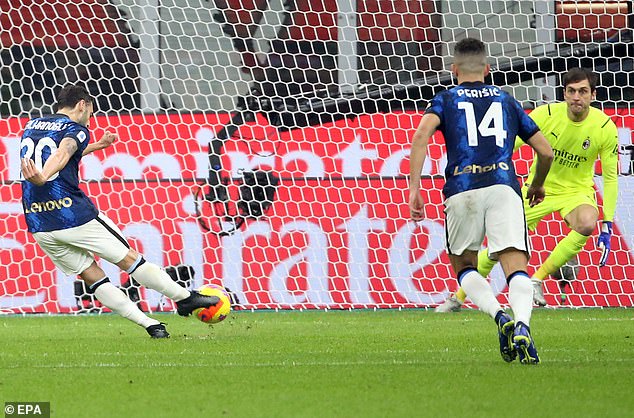 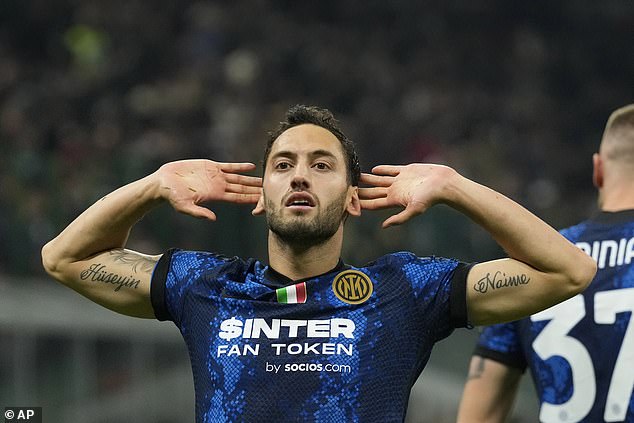 But Stefan de Vrij headed into his own net to draw the Rossoneri level six minutes later, before Milan keeper Ciprian Tatarusanu superbly saved a Lautaro Martinez penalty in a frantic and physical first half.

Milan substitute Alexis Saelemaekers was inches away from a stunning 90th-minute winner when his powerful strike cannoned off the foot of the post.

Milan remain second with 32 points, behind leaders Napoli on goal difference, while champions Inter are third with 25 points. 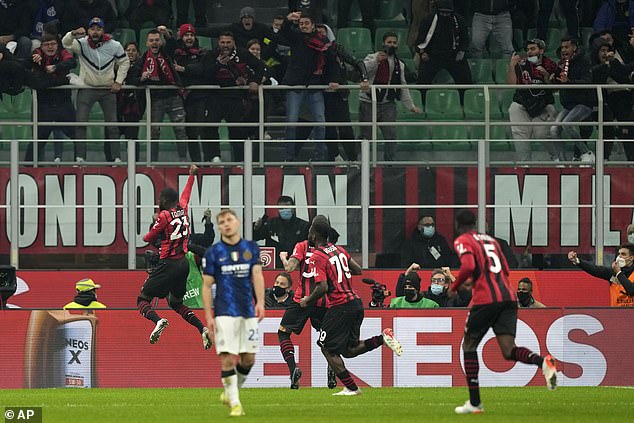 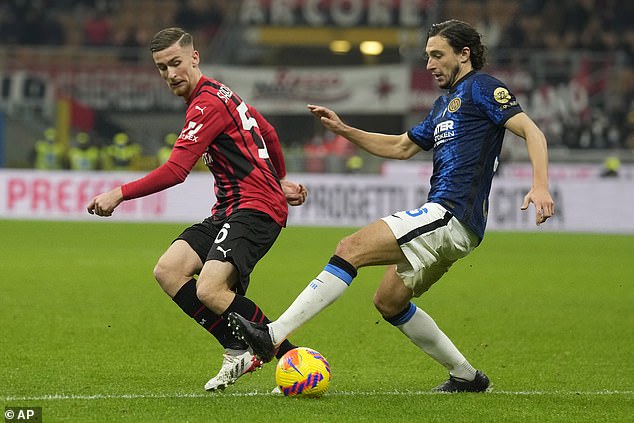