Anthony Stewart, who used to play for Wycombe, was targeted with racist abuse at the weekend

Aberdeen have launched an investigation to identify the individual who allegedly directed racial abuse at club captain Anthony Stewart.

Stewart was targeted on social media after being sent off as Aberdeen lost 3-1 to St Mirren in the Scottish Premiership on Saturday.

“We strongly condemn all forms of discrimination and are shocked at the racist abuse aimed at our captain, Anthony Stewart,” Aberdeen said in a statement issued on Tuesday evening.

“Anthony has our full support and as a club we are currently undertaking a stringent internal investigation to try to identify the person responsible. 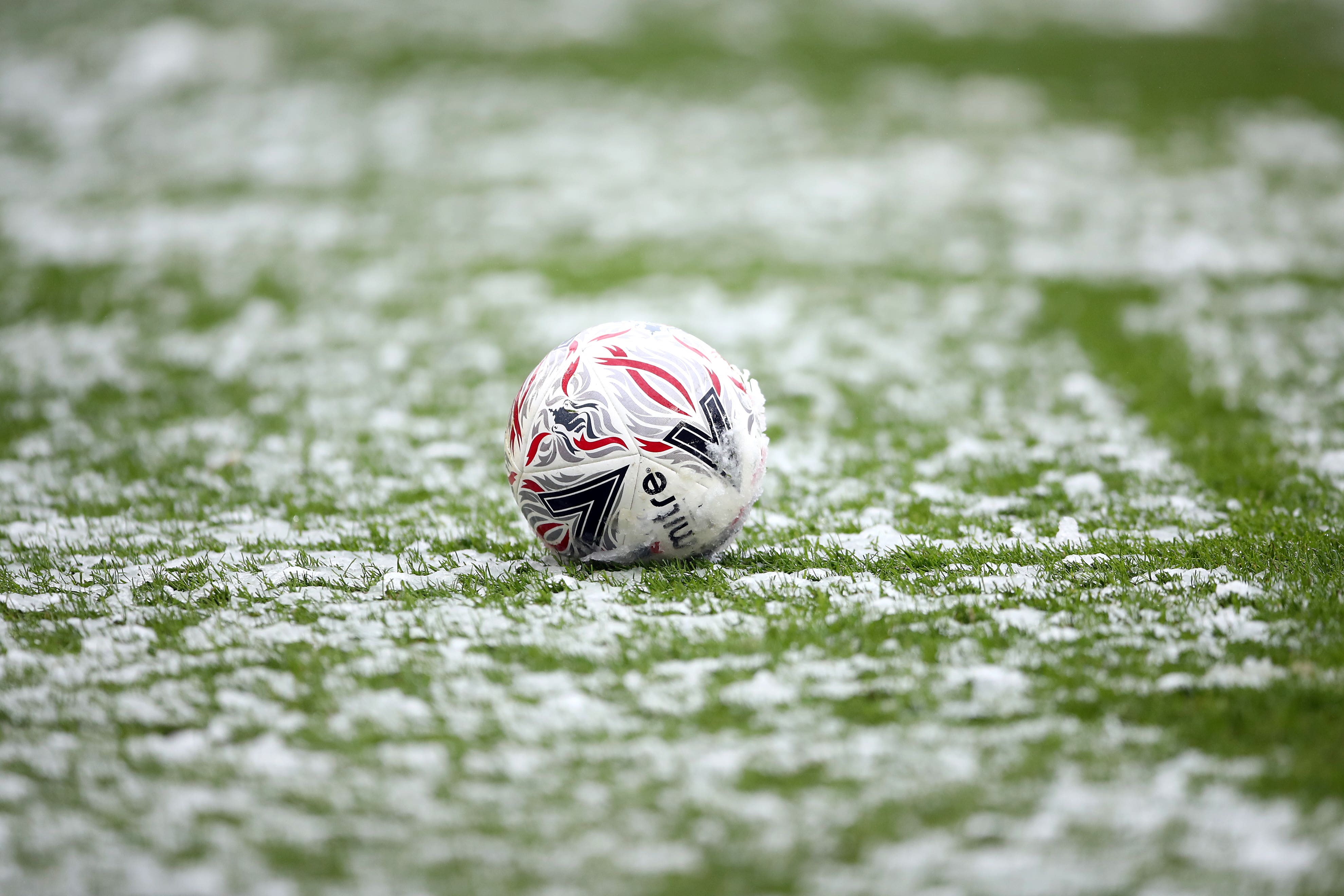 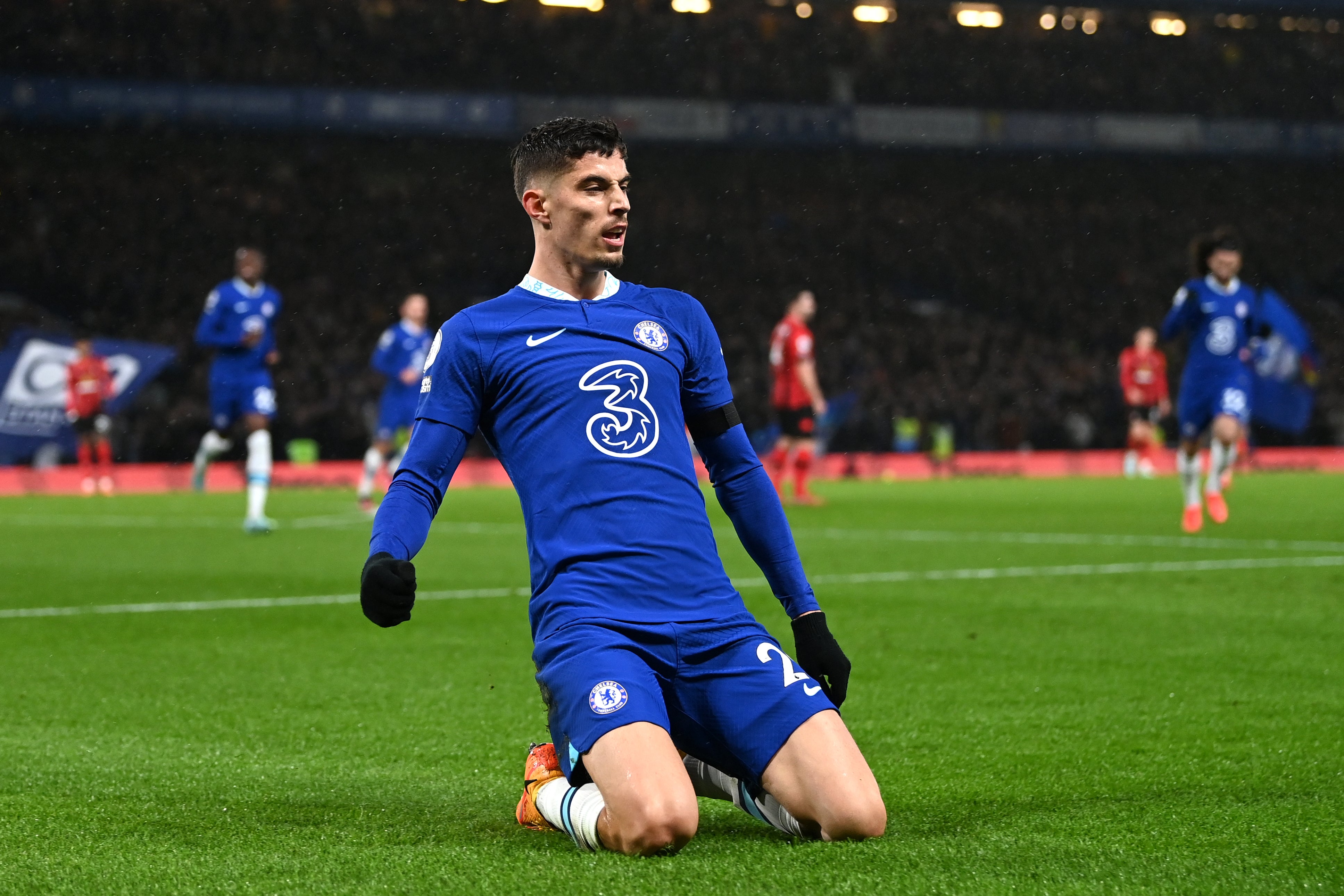 “Aberdeen FC stands free from all forms of discrimination, and we will simply not tolerate this type of abuse.”