SIR CLIVE WOODWARD: Eddie Butler was the voice of rugby – and a fine player too. He could make a boring match sound BRILLIANT and Six Nations coverage won’t be the same without him

Soon after I became England head coach in 1997, I received a surprise call from Eddie Butler — who had moved into the media after a successful career on the field. I was shocked to take the call and what happened next amazed me even more.

There was a big game on that weekend but Eddie asked if he could come to my house to watch it.

He said he wanted to get an insight into my thinking as a coach. Round he came, and we ended up spending the whole day together. We even went out for dinner!

Eddie wrote an excellent piece on the back of that day. His idea to visit my house was different, but he was so charming that it was hard to say no! 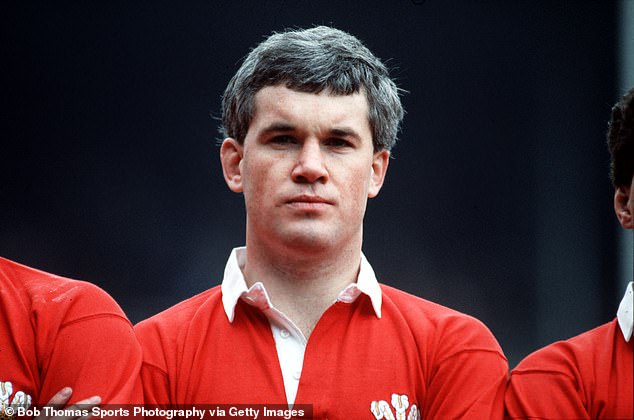 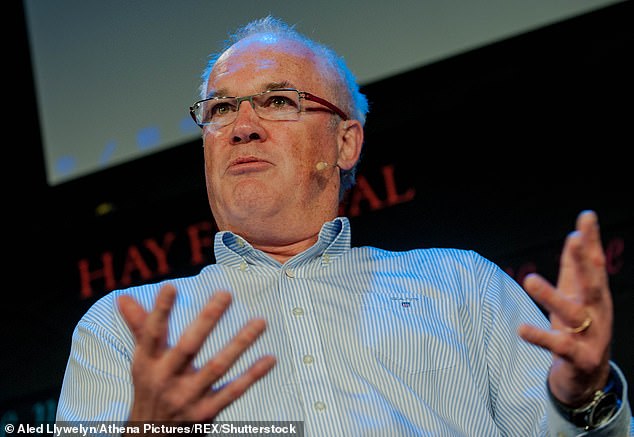 Eddie was a very good and balanced reporter. He then transferred into broadcasting where he excelled yet further.

Eddie’s voice went on to be synonymous with the Six Nations. That coverage won’t be the same without him.

Rugby is complicated and one of Eddie’s greatest skills was in allowing the viewer to understand it. He could make a boring match sound brilliant.

I was shocked when I heard of Eddie’s passing. I want to send my condolences to his family. 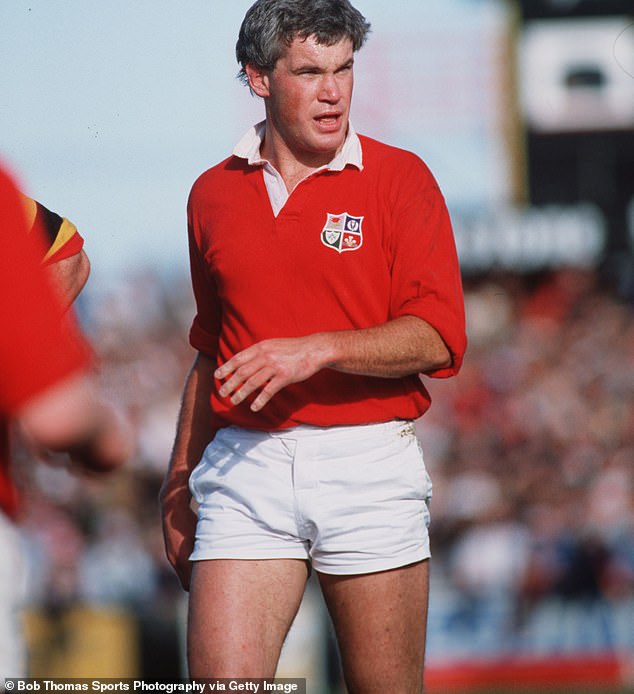 He will always be remembered as the voice of rugby, but he was also a fine player. We toured New Zealand together with the British & Irish Lions in 1983 and also faced each other when England met Wales. He was a top-class forward at No 8.

It is so tragic Eddie passed away while on a trip to Peru but the reason he was there — to raise money for charity — sums him up as a person.

It is remarkable that one of the last things he did journalistically was record a voiceover to go with the BBC’s coverage of the Queen’s death.

That shows how versatile and talented he was. Rugby will be all the poorer for his loss.