Rugby great Warren Gatland opens up about the death of his four-month-old daughter for the first time and reveals how the tragedy drove him to excel: ‘We were beyond grief’

Warren Gatland has revealed how the tragic death of his daughter Shauna drove him to excel as a top line rugby coach.

Gatland – recently appointed the coach of Wales for a second time – was 28 when Shauna was born in early 1992 in a Galway hospital.

Despite his wife Trudi having a smooth pregnancy, Gatland knew something was seriously wrong when a nurse began crying and a number of specialists rushed in the room. 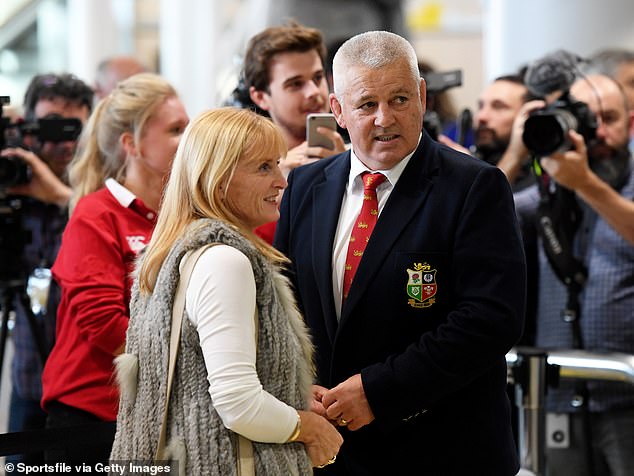 The couple’s first child was born with spina bifida, a condition where the spinal cord doesn’t develop properly in the womb.

A subsequent scan later confirmed Shauna’s condition was so severe the heartbroken couple opted not to proceed with surgical intervention after consulting the hospital’s professor of pediatrics.

‘We were beyond grief,’ Gatland recalled – and at that precise moment he pledged to give his all when it came to coaching.

At the time Gatland was in charge of Galwegians in Ireland, and when the club encouraged him to return to his native New Zealand with Trudi following the family tragedy, it was a gesture he hasn’t forgotten. 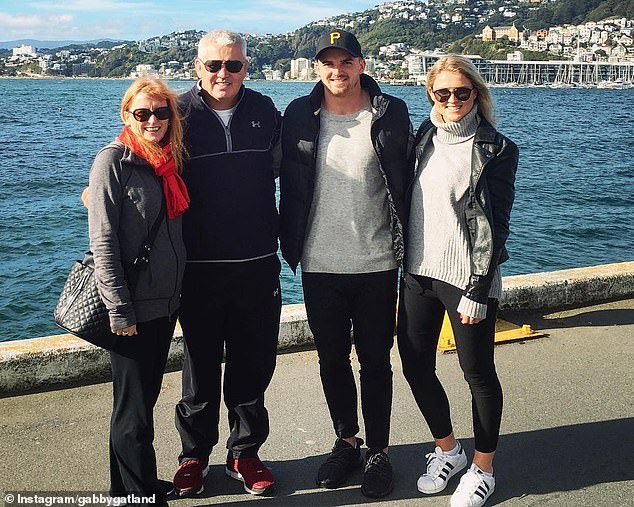 Despite his wife Trudi having a smooth pregnancy, Warren Gatland knew something was amiss when a nurse began crying and a number of specialists rushed in the room – (pictured, with kids Bryn and Gabby)

Gatland eventually returned from Hamilton – and helped Galwegians get promoted.

The Gatland’s later had two children – Gabby and Bryn – but Shauna has never been forgotten.

‘I have always had some core values such as work ethic and what it means to put the jersey on. But family is really important as well,’ he told the Daily Telegraph.

‘I don’t think people realise the impact it can have on a team when you get the environment right. 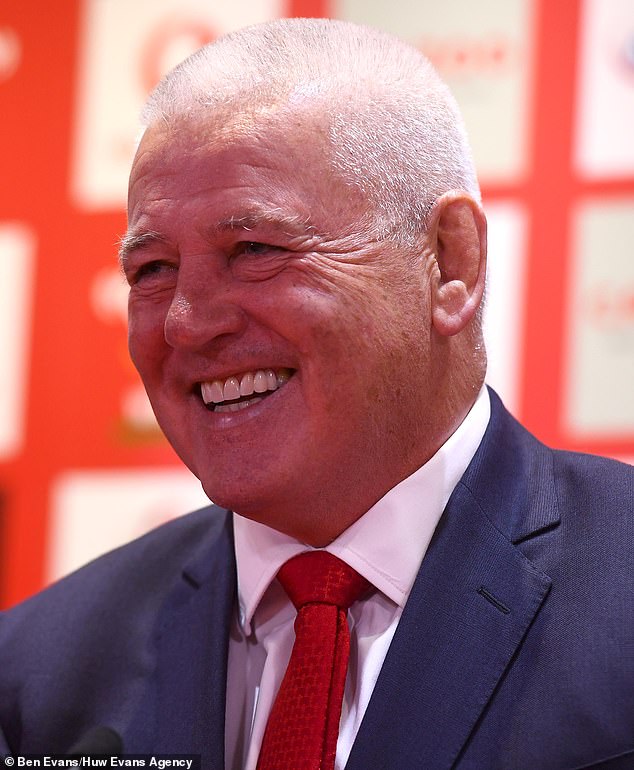 ‘We are all lucky to be involved in professional sport, but it is important not to forget what the most important thing is, which is your family.’

Galwegians allowing Gatland to appropriately grieve with Trudi in 1992 spurred him on to coach at the highest level, and his CV speaks for itself.

At club level, he has coached at Connacht, London Wasps, Waikato and The Chiefs across the Tasman.

Aside from being Wales’ senior coach twice, he has also been at the helm for Ireland and overseen the British and Irish Lions.