Alex Coles is set to be pitched straight into England’s starting XV on Sunday for a Test debut against Argentina – as the pack replacement for his Northampton team-mate Courtney Lawes.

In the absence of the most recent captain of the national team, the 23-year-old Coles is destined to fill the void up front. He is another of the multi-purpose modern forwards capable of operating at lock or blindside flanker and he is most likely to wear six as a straight replacement for Lawes, although head coach Eddie Jones also has the option of switching Maro Itoje to the back row.

An England pack featuring Itoje, Jonny Hill and Coles would further emphasise the desire of Jones and his assistants to ensure that they have a range of lineout outlets, while being mindful of the need for dynamism around the field. 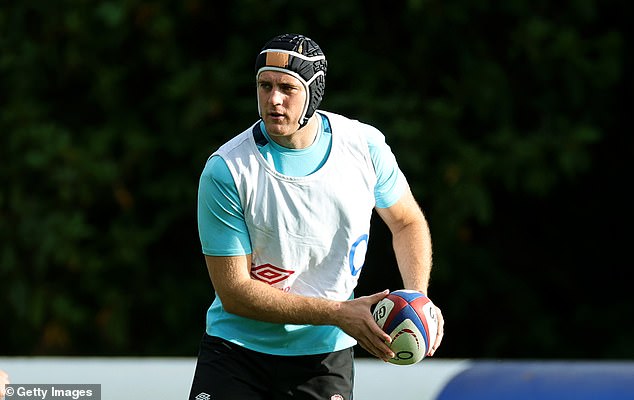 Coles is renowned at his club for his supreme fitness and stamina. His inclusion – if confirmed – would mean Tom Curry lines up as the specialist openside and Jack Willis would be limited to a bench role at best.

Jones will name his team on Friday for the first of four autumn fixtures and there are several areas of selection intrigue.

In addition to the expected first appearance for Coles and Luke Cowan-Dickie being cleared to start at hooker after recovery from injury, Gloucester wing Jonny May is in the mix for a shock place in the match-day 23 just nine days after dislocating an elbow at London Irish.

The back line is set to feature Ben Youngs at scrum-half, ahead of his Leicester team-mate Jack van Poortvliet, and a potential recall on the wing for Bath’s Joe Cokanasiga. But the primary focus will be on the midfield combination of Marcus Smith, Owen Farrell and Manu Tuilagi, as the trio have not been deployed before at 10-12-13. 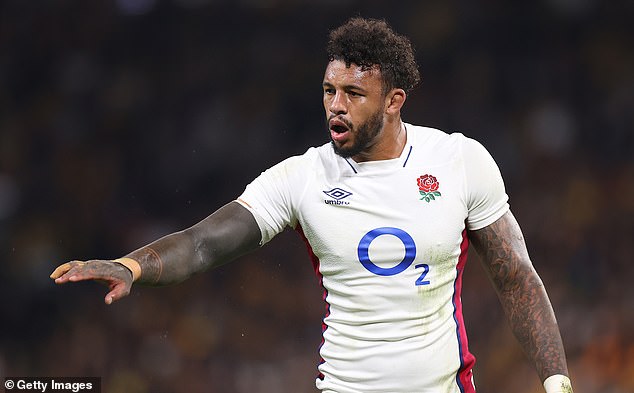 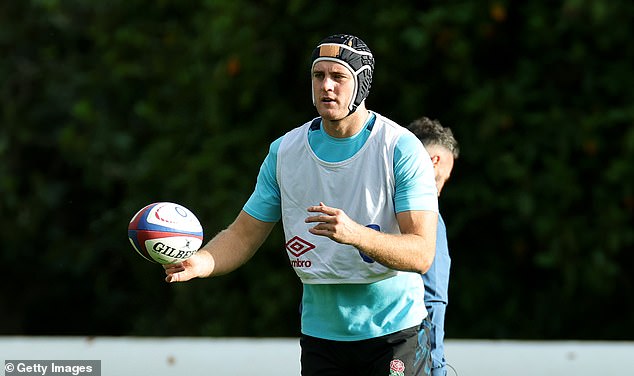 Speaking about the fascinating prospect, England attack coach Martin Gleeson said: ‘With Owen and Marcus, they’re four games in together and their understanding of each other and how we want to play is growing.

‘We’re looking to build on that and we’ll see the rewards of that. Add Manu into the mix then with that punch off the back of that.

‘You don’t want to just give it to a big fella to run into a brick wall and hope he comes through the other side. That would be a bit rubbish, wouldn’t it? If you can get your running lines right and have someone like Manu hitting a hole, it’s even better.’