‘It would be a lovely way to sign off’: Former England lock George Kruis is relishing the chance to face Eddie Jones’ side at Twickenham for the Barbarians in the swansong to his storied career as he prepares for the next chapter

Former England lock George Kruis has targeted a ‘dream’ finale to his trophy-laden career by taking on Eddie Jones’ side with the Barbarians.

Kruis – who won 45 caps for England and one for the British & Irish Lions – confirmed his intention to retire at the end of the season in February.

The 32-year-old lock stepped away from international rugby when he moved to Japanese side Panasonic Wild Knights in 2020 after significant success with both Saracens and England. 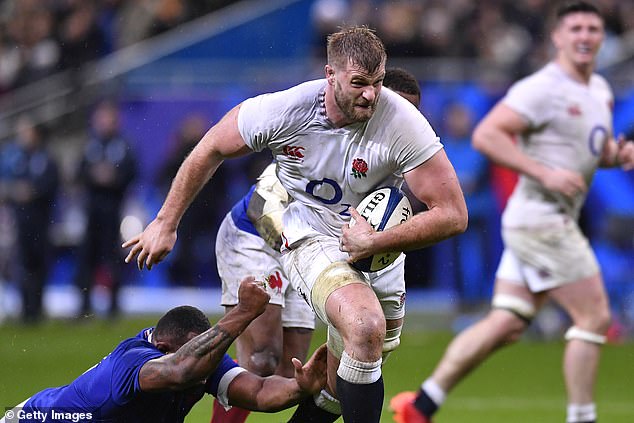 George Kruis enjoyed a stellar career with England, the highlight being the 2019 World Cup

Kruis’ final game is set to be for the Barbarians against England at Twickenham on June 19. ‘It would be a dream to finish up with a trophy here in Japan and then with the Barbarians,’ Kruis told Sportsmail from the Far East.

‘I’ve been playing for 14 years so it would be pretty weird if there weren’t emotions involved. I’m very content with my decision (to retire).’

Asked if he would find it strange playing against England, Kruis added: ‘Would it heck! No way! It would be unbelievable and a lovely way to sign off.’

Kruis’ last game for England came in the 2020 Six Nations. Jones’ side has struggled in the two Championships since, winning just four games from 10 in that time. ‘It’s been tough to watch a few of the games,’ said Kruis, who won four Premiership titles and three Champions Cups with Saracens as well as two Six Nations titles and a Grand Slam with England. 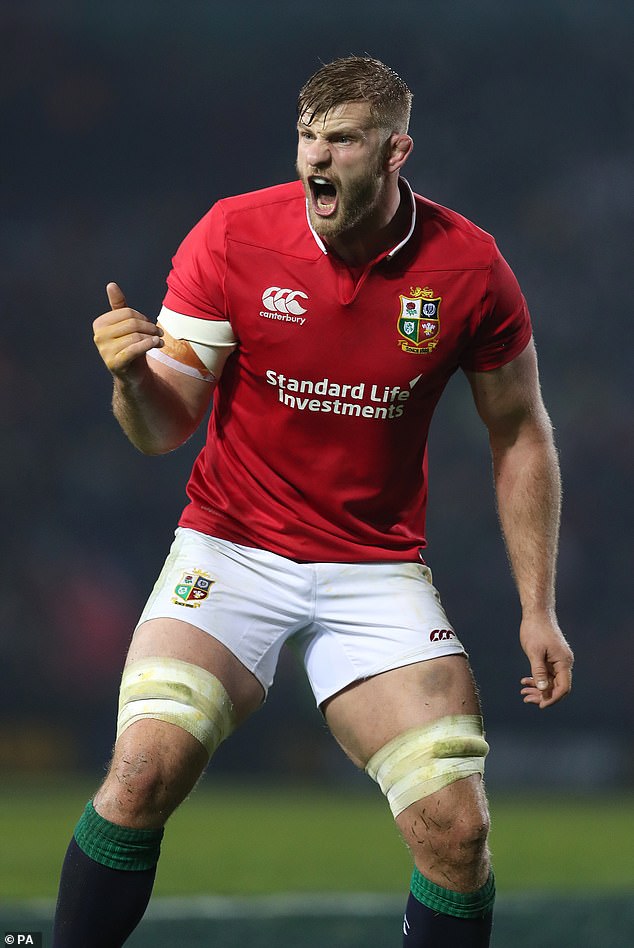 George Kruis, who made an appearance for the British and Irish Lions, says he is not ‘hung up’ on hanging up his boots ‘by any means’ 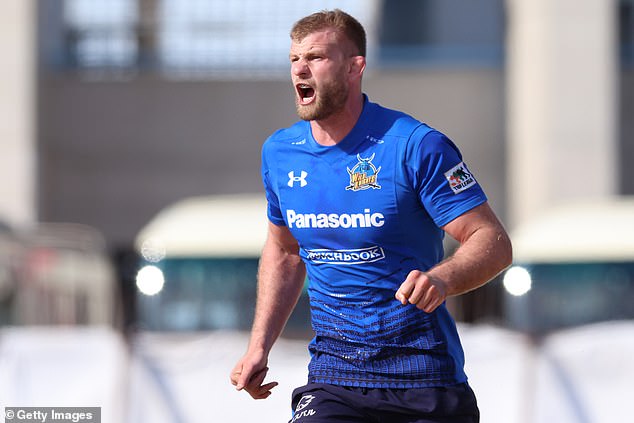 ‘I’m not hung up on it by any means. I made the decision to come away so I knew the consequences.

‘Looking at England I think they’re going through a bit of a transition. We were clearly a team that was very good defensively and set-piece wise with a big kicking game.

‘I think the laws have changed in the last two years and they favour more attacking teams. That whole transition has been something you can’t really foresee as a coach.

‘It’s meant a swap to more attacking players rather than a defence or set-piece game. That in the end means large parts of squads have to change. I think England got a great base of players and coaching staff and I’ve no doubt they’ll build quite nicely towards the next World Cup.’ 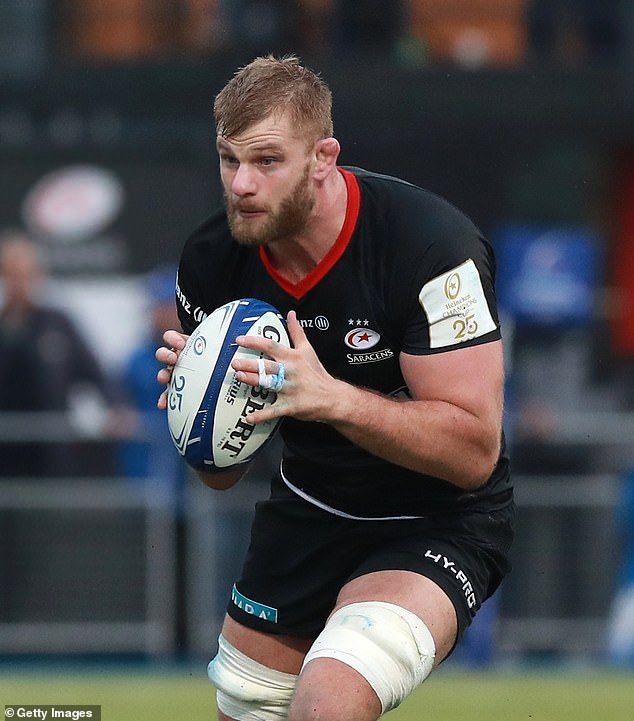 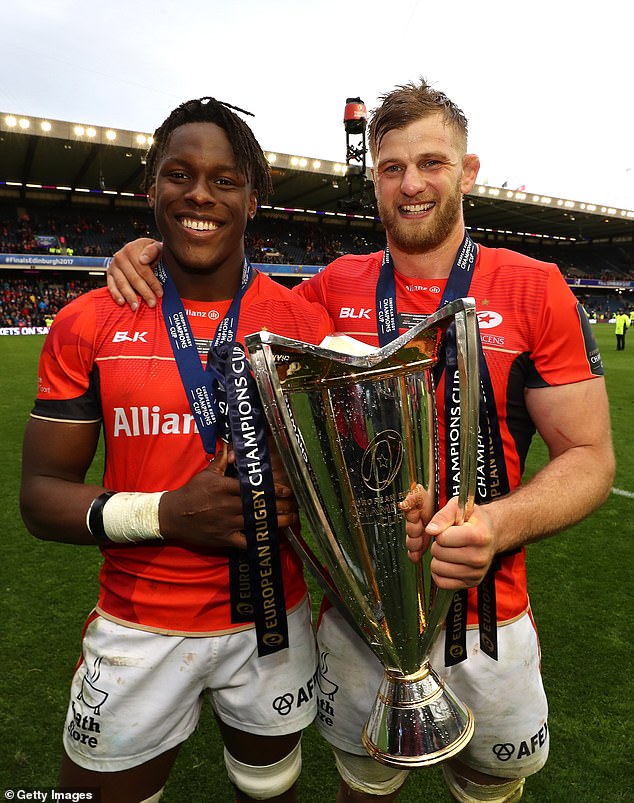 England hope to bounce back from a poor 2022 in Australia this summer, but head coach Jones is sweating on the fitness of Courtney Lawes who captained his team three times in the Six Nations. Northampton hope to have Lawes back before the end of the season, but his recovery from a gruesome thumb injury won’t come in time for him to feature against Harlequins on Friday.

Saints forwards coach Phil Dowson said: ‘His scan revealed there was nothing broken but obviously it was an open dislocation so he’s been stitched up.

‘He looked like Frankenstein’s Monster. Now he’s going through a process seeing what he can and can’t do in terms of moving the thumb and getting function back into it.’

Sale scrum-half Raffi Quirke won’t travel to Australia. He will miss the rest of the season and most of the build-up to the 2022/23 campaign after having surgery on a hamstring injury yesterday (TUES). England flanker Tom Curry will return to action for Sale against Newcastle on Friday after recovering from a hamstring problem of his own.