George Ford hailed Steve Borthwick as ‘one of, if not, the best coach I’ve been coached by’ as Leicester became the first team since 2011 to win their opening 10 Premiership games.

Borthwick took charge in February last year and his revival has taken the Tigers from the bottom of the table to the top.

The former lock was England forwards coach and assistant to Eddie Jones for five years before joining Leicester. And he must be considered a leading contender to one day succeed Jones, whose deal with the RFU ends after the 2023 World Cup. 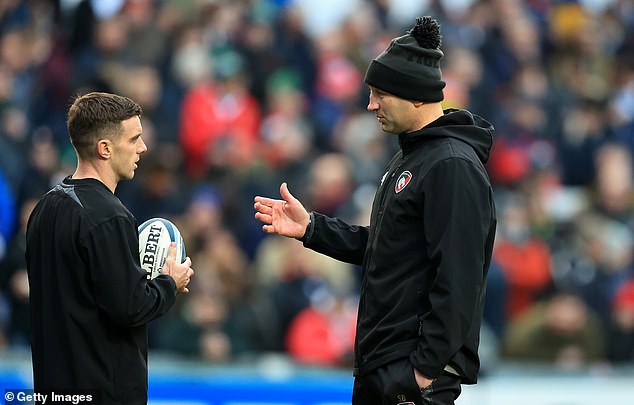 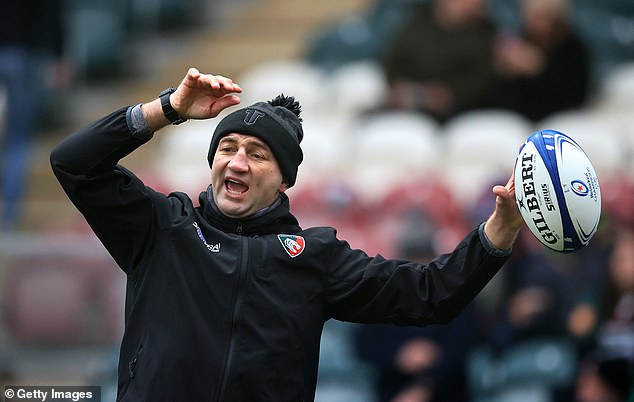 Asked if Borthwick was a future England head coach, Ford said: ‘That is not for me to decide. I have obviously been coached by him at England.

‘He’s more hands-on here at Leicester, but he is one of, if not, the best coach I’ve been coached by. The way Steve gives us a plan and the way we go about it and practise it in the week is unbelievable.

‘It is something I have never experienced before. When you go out on game day, you feel so ready to go and play and win.

‘I have never had such clarity going into a game and that’s down to Steve.’ 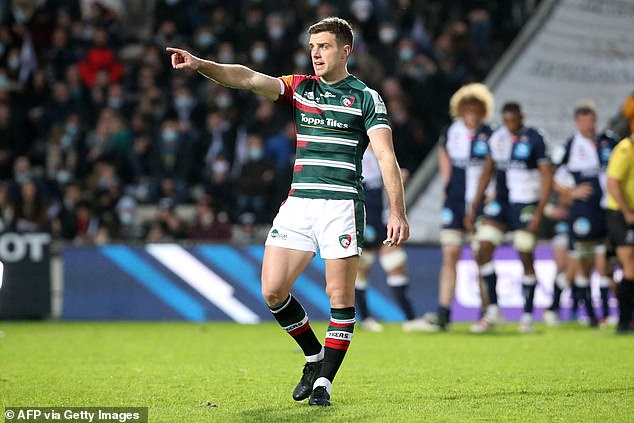 Harlequins in 2011 were the last side to win their first 10 Premiership games and they went on to win the title that season. You would not bet against Leicester repeating the trick.

Ford, who will leave for Sale for next season, was left out of England’s autumn squad by Jones, but he must surely be involved in the Six Nations.

‘You remember wins like that,’ said Ford of the Bristol victory. ‘I will do everything I possibly can to finish on a high here.’