Owen Farrell has been backed to ‘free up’ England’s attack by reigniting his partnership with Marcus Smith this summer.

The two playmakers have only featured together for 68 minutes, after Farrell missed the bulk of the autumn and the Six Nations with injury.

They are back together at England’s mini-camp in London this week, ahead of the tour to Australia, and attack coach Martin Gleeson believes their combination will blossom. 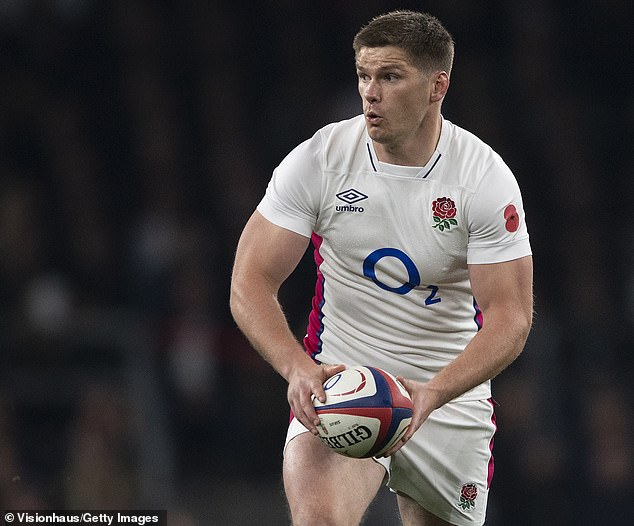 ‘Owen is key for us, a really important figure within the squad,’ said Gleeson. ‘He’s been great. He drives a lot of the behaviours, the attitude, the desire in the team.

‘The guy is hungry. He has had a big layoff, got injured in the Aussie game, missed the Six Nations. He just wants to play rugby, he loves it out there.

‘In the autumn, he and Marcus got on really well. Faz can free up Marcus a little bit so he doesn’t have too much to think about. 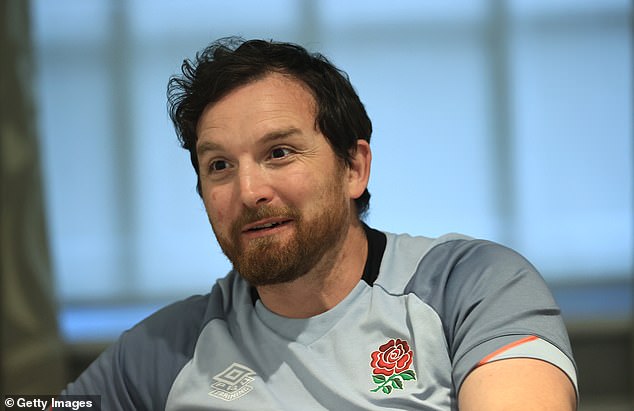 Martin Gleeson praised Farrell for ‘driving a lot of the behaviours, the attitude, the desire’ 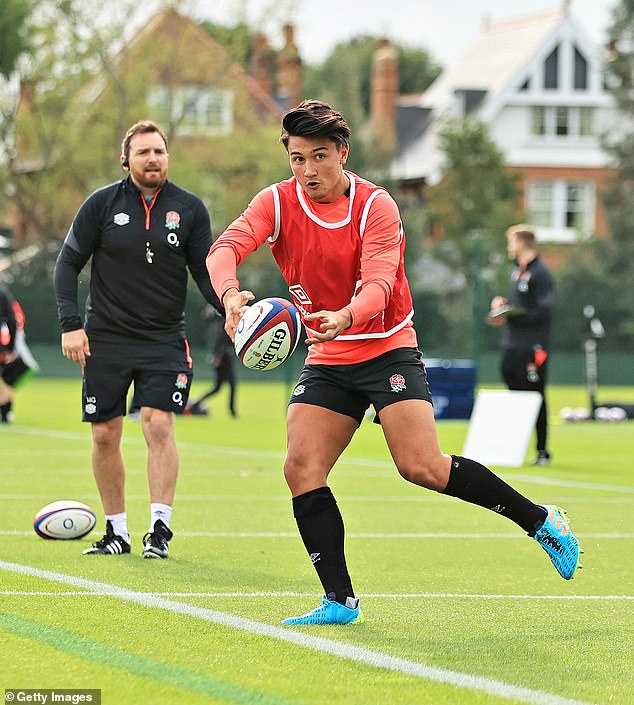 ‘Marcus plays with a smile on his face, plays what he sees and is pretty instinctive. Faz can be really controlled and methodical. The combination of those two from what I’ve seen is a good one.’

Breakthrough back Henry Arundell is in line to make his debut — and is clocking speeds of 10.5 metres per second.

‘He’s got phenomenal talent,’ said Gleeson. ‘He’s a big lad for a winger and he’s right up there for speed. Only Adam Radwan is a touch quicker, by 0.1 metres per second.

‘Pace is scary. You might open up to counteract it but then you leave a hole inside. I can’t wait to see how he gets on.’