Dave Ewers of Exeter celebrates at the final whistle

Exeter hung on in the face of a determined Bath fightback to claim a 20-15 victory at Sandy Park that keeps them in the hunt for a Gallagher Premiership play-off place.

Dave Ewers and Henry Slade touched down as the Chiefs cruised to a 20-10 half-time lead but they failed to score again, with Bath dominating the final 30 minutes of an ugly West Country derby.

Replacement hooker Niall Annett touched down in the 62nd minute but despite coming under continuous pressure, including during a late do-or-die assault, Exeter’s line held firm.

Apart from the result, England flanker Sam Underhill could be satisfied with a successful comeback as he made his first appearance of the season following a shoulder problem.

Underhill had not played since the second Test against Australia in July when concussion ended his tour, but he contributed fully to a committed Bath defensive effort. 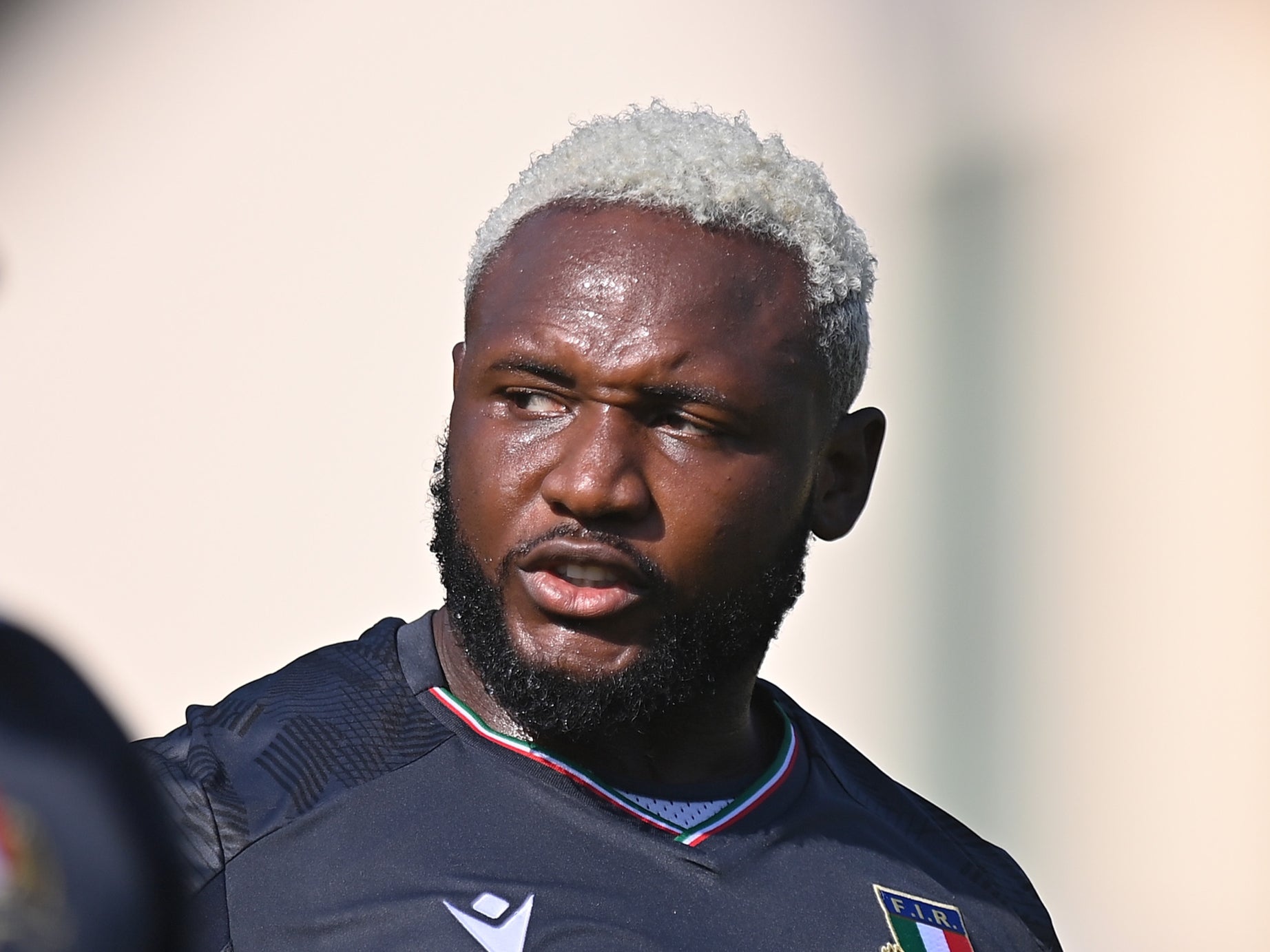 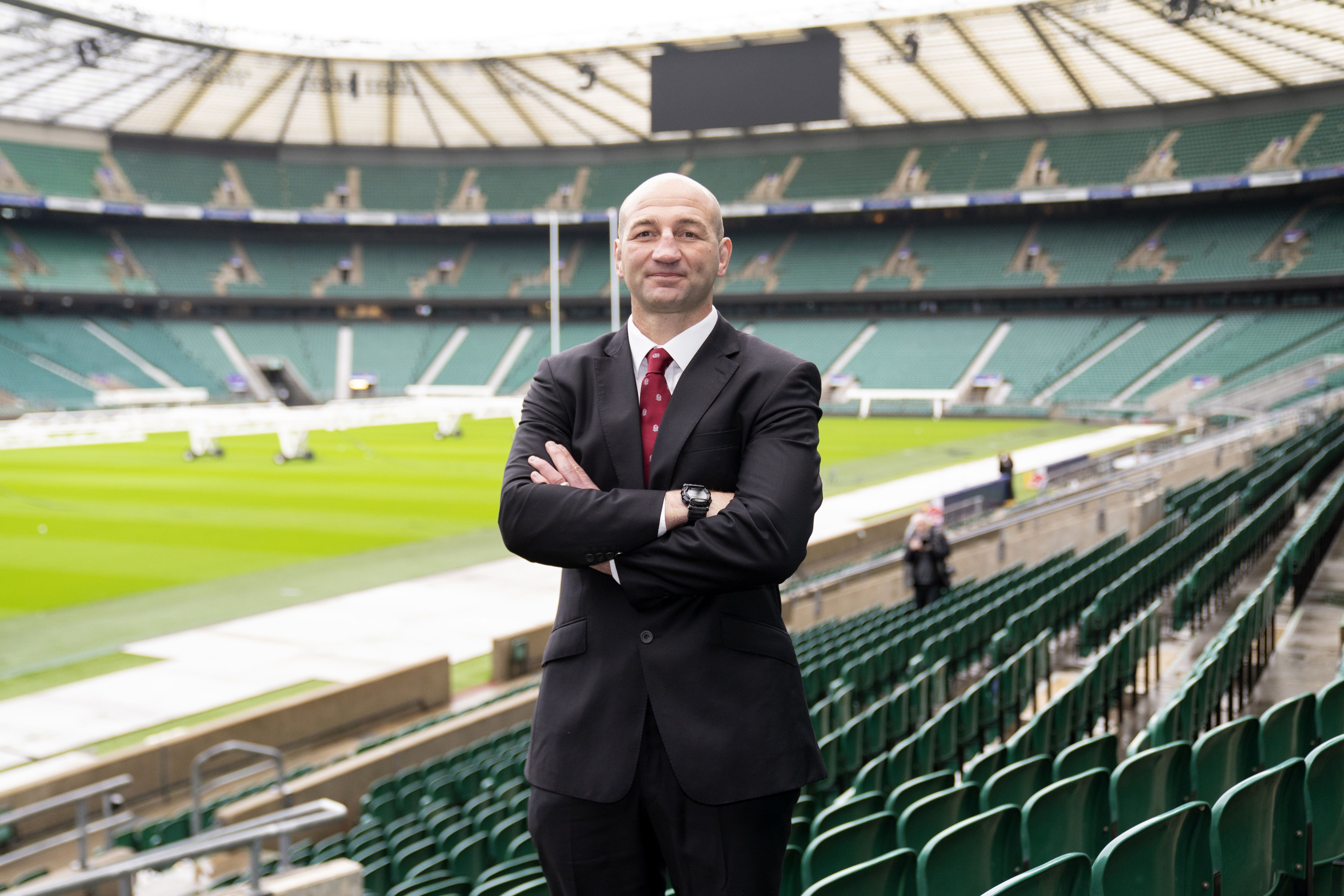 Scotland centre Cameron Redpath was not so fortunate, however, as he departed in the third quarter with an injury while skipper Tom Dunn was lost to concussion early on.

Exeter drew first blood through a Joe Simmonds penalty but having box-kicked their way into enemy territory, Bath came alive when a series of carries were rounded off by Orlando Bailey palming down a kick for Joe Cokanasiga to score.

Ewers forced his way over as the Chiefs responded quickly to reclaim the lead but the visitors worked their way back downfield, scrum-half Louis Schreuder kicking regularly and referee Tom Foley helping by awarding penalties in their favour.

Both sides were content playing a narrow game, and while Exeter showed occasional flashes of ambition, there was an element of luck to their second try as having lost an attacking line-out Slade charged down the clearance for a simple score.

Cokanasiga dropped the simplest of catches but it ignited the best spell of the match so far as aggressive Bath defence forced a turnover, and having marauded downfield they then lost the ball to Sam Simmonds’ expertise on the floor. 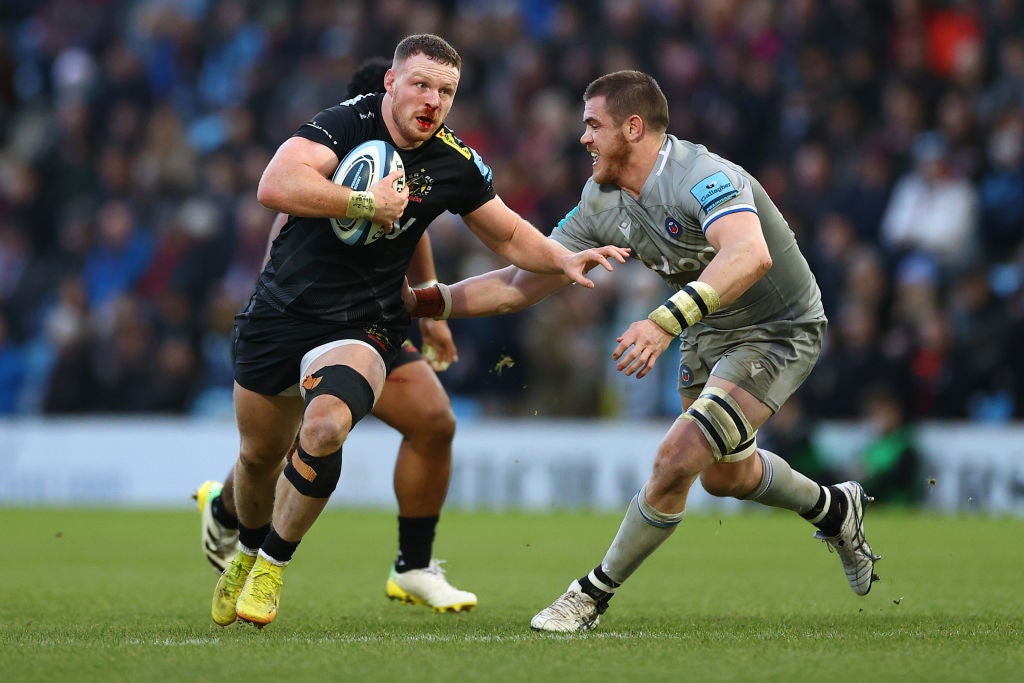 Exeter continued to press in a lively end to the first half that was concluded when Simmonds extended the lead to 10 points with a penalty.

A dynamic move broke down when full-back Josh Hodge dropped a pass as the Chiefs put width on the ball and suddenly the game had opened up, although errors prevented them from really cutting loose.

Bath were tenacious, however, and they were the next over through Annett from close range for a try scored amid a downpour that vanished as quickly as it had appeared.

Worryingly for Exeter, they faced sustained pressure from the visitors’ kicking game and line-out drive and for the first time there were signs of real endeavour.

The closing stages were continuous one-way traffic as Bath pressed through route one, and when they conceded a penalty in overtime their comeback quest was foiled.