England are set to be boosted by unexpectedly having captain Owen Farrell, Manu Tuilagi and Jamie George all back from injury in time for the start of the Six Nations.

The senior trio were left facing long spells out of action after suffering setbacks during the recent autumn campaign at Twickenham.

But Saracens hooker George is on course for a comeback this weekend and there were encouraging bulletins on Wednesday on club-mate Farrell – who is recovering from ankle surgery – and Tuilagi, who suffered a hamstring tear in the win over South Africa. 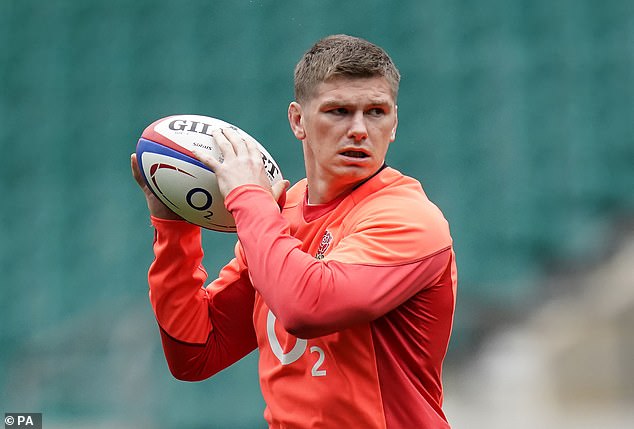 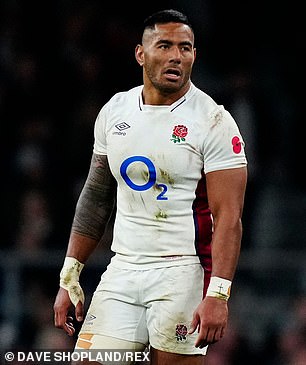 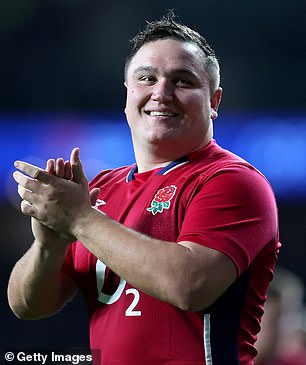 Mark McCall, Saracens’ director of rugby, said: ‘Owen is a few weeks away. He will be back towards the end of January.

It should be before the Six Nations.’ Tuilagi was initially thought to be in danger of missing the entire championship, amid fears he would need an operation on his hamstring.

But the Cheshire club’s director of rugby, Alex Sanderson, said: ‘We have talked about him for the Leicester game before the Six Nations (on January 30).

‘That is obviously a big game for him, but we’re hoping to get him back a week or two before that.’ 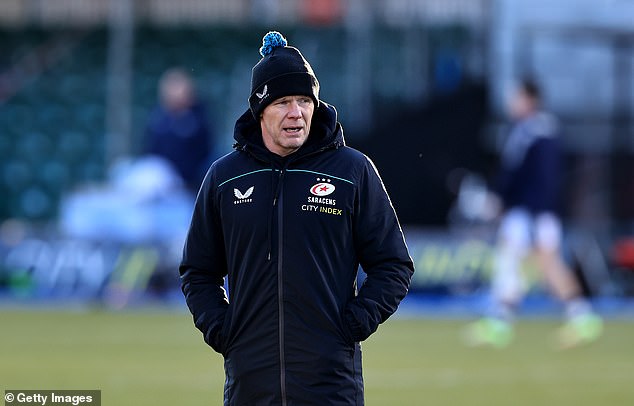 Mark McCall, Saracens’ director of rugby, says Farrell is just a ‘couple of week away’