Eddie Jones ready to ring the changes in a bid to add fresh power and pace into his England side against Japan, with Sam Simmonds, David Ribbans, Jack van Poortvliet and Jonny May set to start after shock Argentina defeat

Eddie Jones was on Wednesday night mulling a selection revamp to add fresh power and pace to his England side, in the hope of igniting a backlash victory against Japan at Twickenham on Saturday.

The head coach will name his line-up on Thursday morning and Sportsmail understands there could be up to four changes to the starting XV, in the aftermath of the shock defeat by Argentina last Sunday.

Sam Simmonds and uncapped Northampton lock David Ribbans are contenders for promotion to the pack. Billy Vunipola is under pressure after several handling errors in the Pumas clash, while Ribbans could replace Alex Coles in the second row. 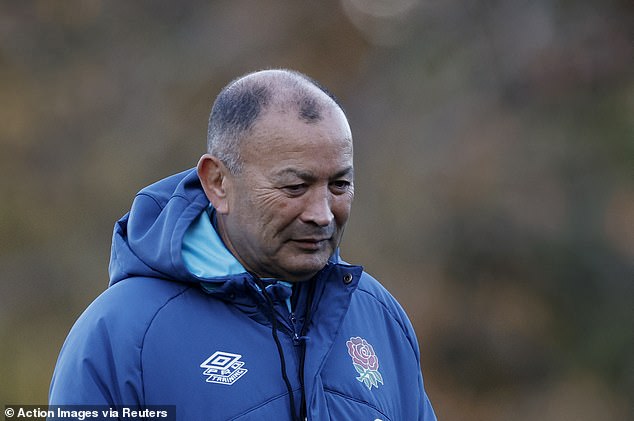 Jack van Poortvliet and Jonny May may also come into the backline, while hooker Jamie George is expected to be in the matchday squad after his remarkable recovery from a broken foot.

Japan represent dangerous opposition, and not because they gave New Zealand a scare last month. In 2018, Jones’ experimental team were caught cold by the Japanese, who led 15-10 at Twickenham to set up a monumental upset before England rallied in the last quarter to win 35-15.

Jack Nowell, deployed in midfield in that game, said: ‘We didn’t give Japan the respect they deserved. We are not going to go into this game with the same sort of thing. It is a massive game. We are treating this as a proper Test and obviously a reaction from the Argentina game.’

Mako Vunipola also guarded against complacency, adding: ‘They have weapons that can break you open from anywhere. They are no longer a team where you can rock up and be all right.’ 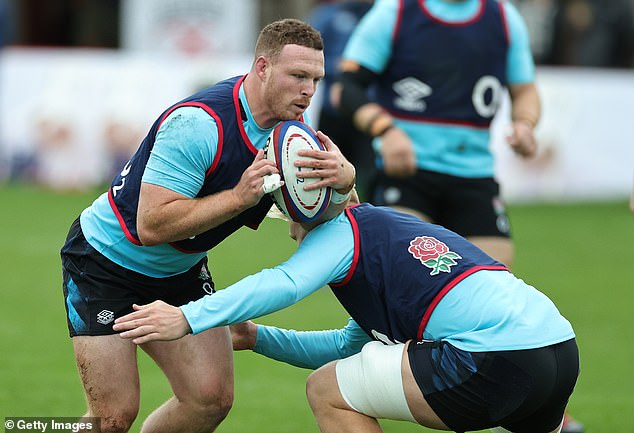