Max Verstappen has opened up on how his rival Lewis Hamilton made it ‘really tough’ for him to end the Englishman’s streak of four straight world championship titles. Verstappen secured his maiden Formula 1 crown last campaign after pipping Hamilton in the very final race of the season.

The victory was not without controversy as the Dutchman took advantage of a controversial safety car call from then-race director Michael Masi to take the crown away from the seven-time world champion. The battle between the pair was one for the ages, and one of the greatest the sport has ever seen.

Discussing what it was like to be involved, Verstappen told RaceFans: “It was a very tough and hectic season. We had to be, as a team, all the time 100% because we knew that if we wouldn’t be perfect they would beat us, and the other way around. And that made it really, really tough.”

For the majority of the campaign it looked as if the Dutch Red Bull star would have the title wrapped up comfortably as he began to peel away from Hamilton at the top of the driver standings in the second half of the season. The Englishman was not going down easily though. 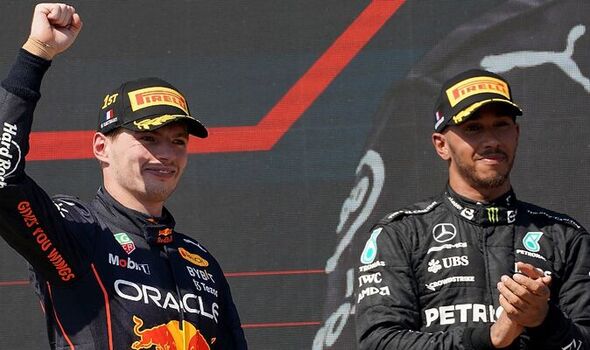 Hamilton fought his way back into it by winning three races on the spin to ensure the title would go down to the very final outing of the season in Abu Dhabi. Fortunately for Verstappen, the Mercedes man fell just short at Abu Dhabi but the rollercoaster run-in was a tough one for the eventual champion.

He went on: “With the gap, opening it up [in the driver standings], then losing it again and opening it up and then again it was coming down towards the end of the year it was tough. But then we managed it at the end.” 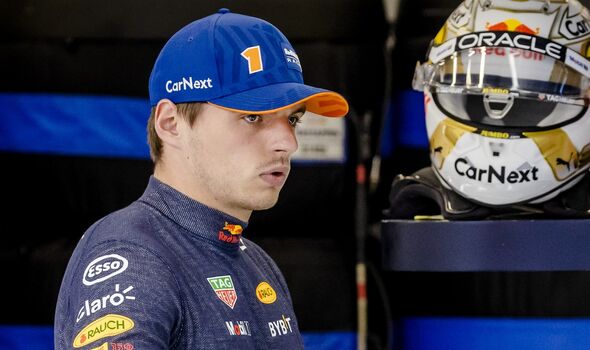 His victory in Abu Dhabi was no doubt a special one for the Red Bull star, securing what is no doubt the first of many world titles. However, Verstappen did admit that nothing will come close to his first ever Grand Prix win in Spain in 2016.

“The first one is still the most emotional one,” he said. “Forget [winning the race in] Abu Dhabi because that was just crazy, because that then also gives you the first title. But that very first win, compared to all the other wins I’ve had, it doesn’t come close.”