Lewis Hamilton will be absent from the first practice session at the French Grand Prix this weekend due to an unusual rule that prevents the Brit from competing. All teams are required to run a ‘young driver’ for two FP1 sessions during the season, which forces Mercedes duo Hamilton and George Russell to each sit one out.

Hamilton and Mercedes have been touted by Damon Hill to clinch a long-awaited race win on Sunday, having failed to finish higher than third at any point this season. But the 37-year-old won’t have had as much on-track time as his competitors when Sunday’s race gets underway, with Nyck de Vries scheduled to step in for FP1.

That’s due to a little-known rule that forces every F1 team to draft in a ‘young driver’ for two sessions per season, and Mercedes have opted to take a chance on this weekend. The team’s statement read: “Nyck de Vries will be driving in place of Lewis Hamilton in FP1.

“Over the course of the season, each driver is required to give up one of their first practice sessions for a young driver. Lewis has selected FP1 in France for his session, and George’s will take place later in the season.” 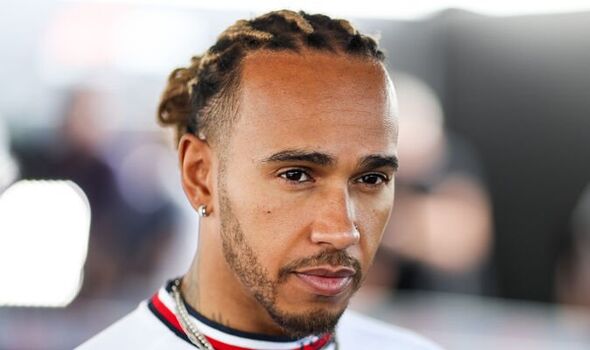 It is certainly an unusual rule in the world of sport, given that teams are rarely forced to drop their best players or disrupt their preparation for a big event. Nevertheless, team principal Toto Wolff is committed to seeing the positive side and is ready to keep a close eye on how De Vries fares.

“Nyck is replacing Lewis in first practice this weekend as part of the allocated sessions for young drivers this year,” explained the Austrian. “So we are looking forward to seeing how he gets on.”

De Vries, 27, won the F2 Championship in 2019 and has gone on to enjoy success in Formula E with Mercedes. The Dutchman also appeared in practice earlier this season by standing in for Alex Albon at Williams, and many have tipped him to become Hamilton’s replacement if the veteran decides to walk away from the sport.

Hamilton will slot back into his W13 later in the afternoon for FP2, which is scheduled to get underway at 4pm BST on Friday. Although 10-time Grand Prix winner Gerhard Berger was not so impressed with the prediction, former world champion Hill believes that this could be the weekend the Silver Arrows finally come good and raised the possibility of a Hamilton and Russell one-two. 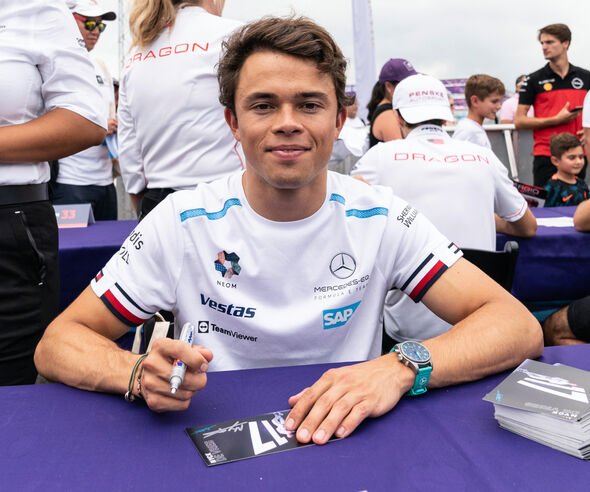 “I’m going to go with Lewis Hamilton [to get the win],” he told the F1 Nation podcast. “We’ve been talking about how well they’ve been getting on. I think that first corner is going to be a bit tricky.

“Let’s say Charles [Leclerc] loses his front wing or Max [Verstappen] gets a puncture or something like that. Maybe even on pure pace, the Mercedes springs a surprise because I think in race trim, Lewis has, on occasion, been very quick.”