Mercedes team principal Toto Wolff has predicted rivals Lewis Hamilton and Max Verstappen will crash into each other again this season due to how tight the Formula 1 title race is.

Hamilton and Verstappen clashed at the British and Italian Grands Prix, with their crashes adding another layer to their rivalry.

The Dutchman currently leads Hamilton by 12 points in the drivers’ standings with five races to go, and Wolff has said if the title race continues to be this close, he can see the Red Bull driver and the Briton crashing at the final F1 event of the year in Abu Dabi.

He told Mail+: “If it was to come to the scenario of the last race in Abu Dhabi, and they were to be racing each other for the title, whoever is in front is absolutely going to try to do the same as in the Senna-Prost years.”

Wolff was referencing the infamous crash between Ayrton Senna and Alain Prost at the 1990 Japanese Grand Prix, which gave Senna the world championship win. 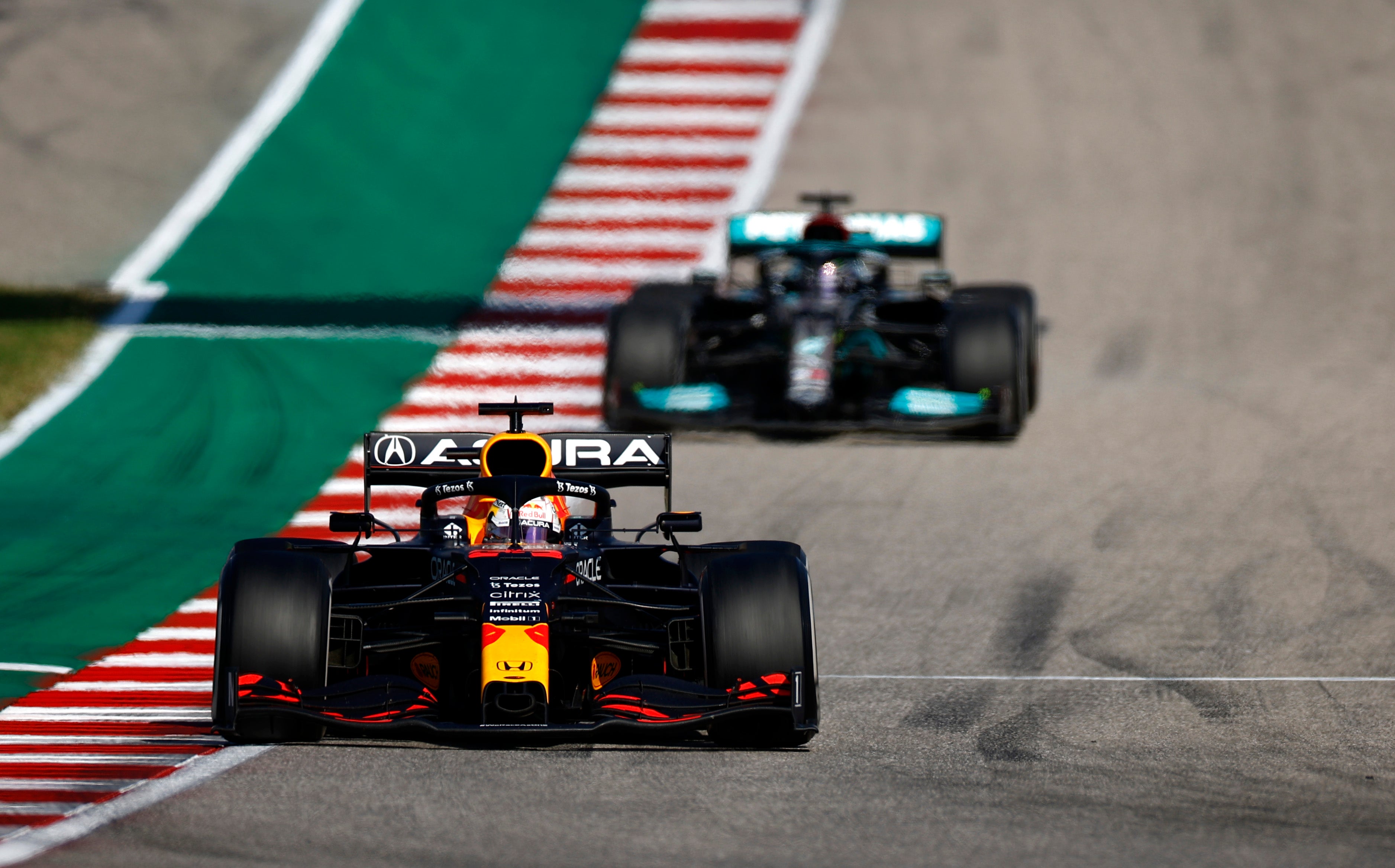 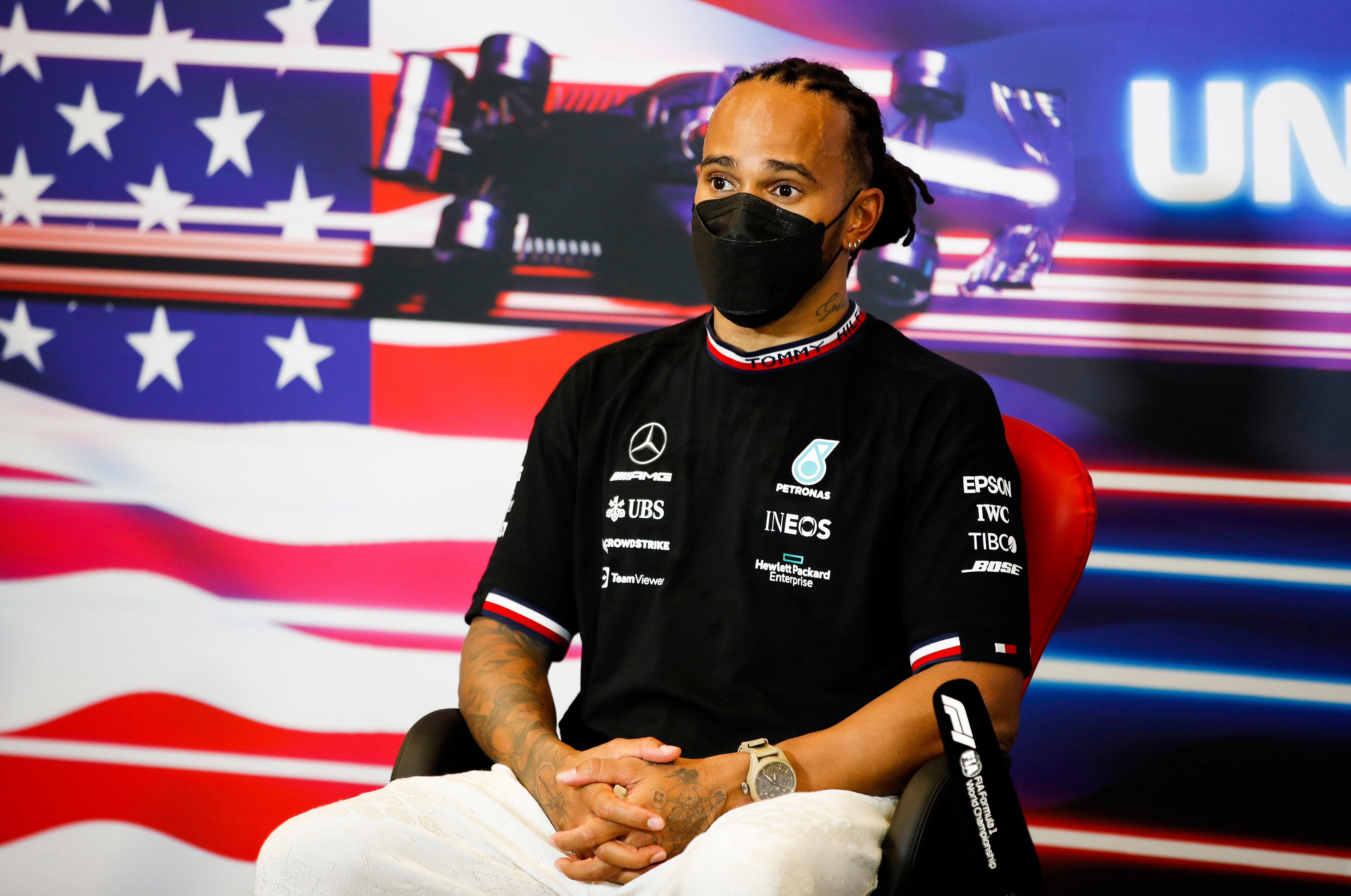 Verstappen, however, has said his crashes with Hamilton are water under the bridge.

“We are professional enough just to handle the situation,” he told Sky. “At the time, I think we were both upset with what happened, but it’s also important to move on.

“You cannot always look back on the past because if you have to do that with every single one or moment in your life, not only Formula 1, then I think you will be a very sore person.

“You should be able to forget stuff, forgive stuff in general in life, otherwise I don’t think you will live a very happy life.”

The pair will face off once again at the Mexican Grand Prix on 7 November.