Ahead of what promises to be a thrilling and acrimonious championship-deciding race in Abu Dhabi, Toto Wolff and Christian Horner shook hands at their final press conference and wished one another luck.

The Mercedes and Red Bull team principals have engaged in a war of words for much of the Formula One season as Lewis Hamilton and Max Verstappen have duelled and clashed.

The two drivers head into Sunday’s Abu Dhabi Grand Prix level on 369.5 points after a controversial race in Saudi Arabia, where Hamilton and Verstappen’s rivalry boiled over after previous crashes at Monza and Silverstone.

There has been speculation over the possibility of another crash, with Verstappen set to clinch the title if both drivers fail to finish the race, however, both Wolff and Horner put their differences aside ahead of the title decider.

“Good luck. May the best man and the best team win,” Wolff said to Horner at a joint press conference. “This one is just a fierce fight between teams and drivers that have done a really great job, but, sometimes in the races [Max and Lewis] were 45 seconds up the road lapping almost the whole field. 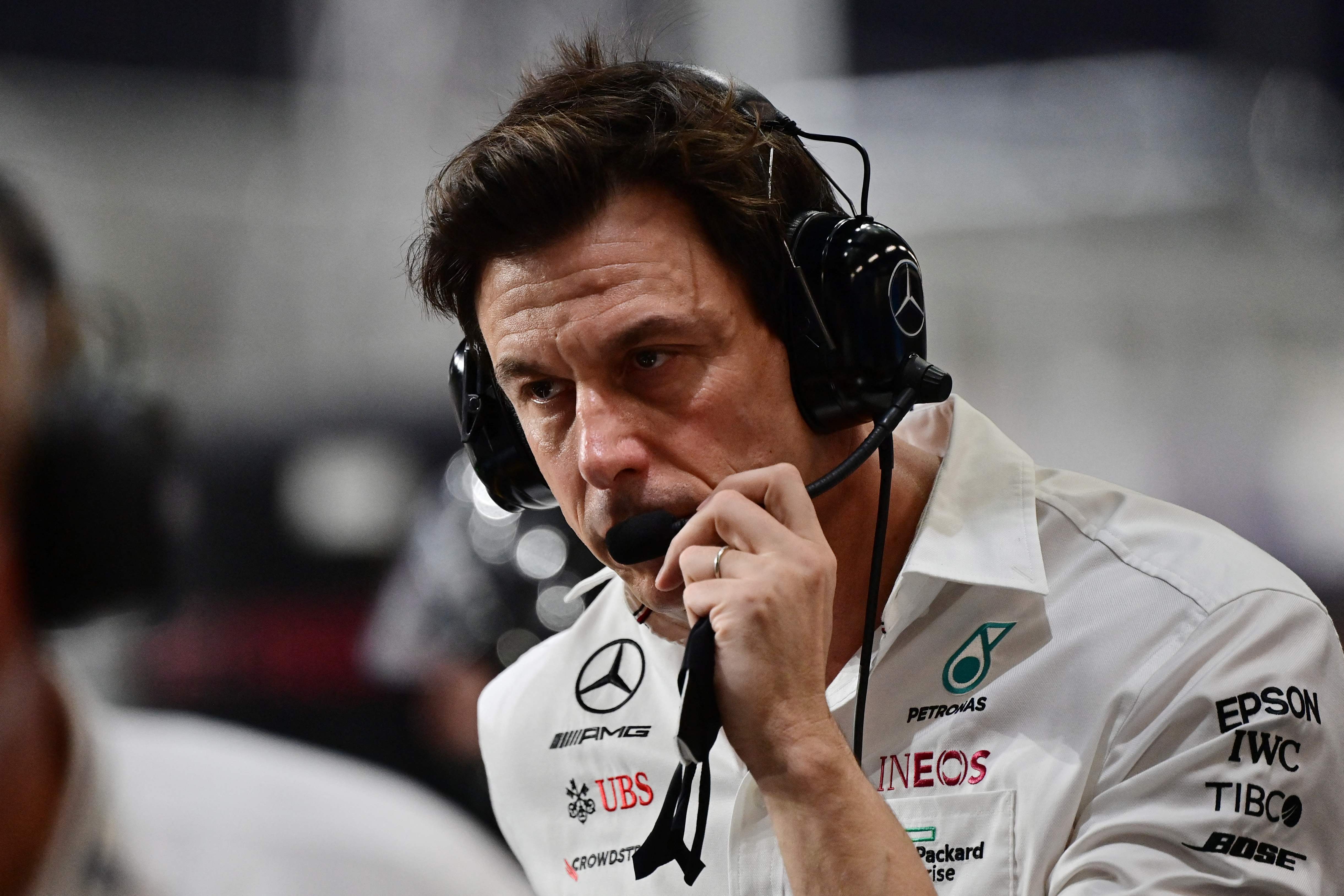 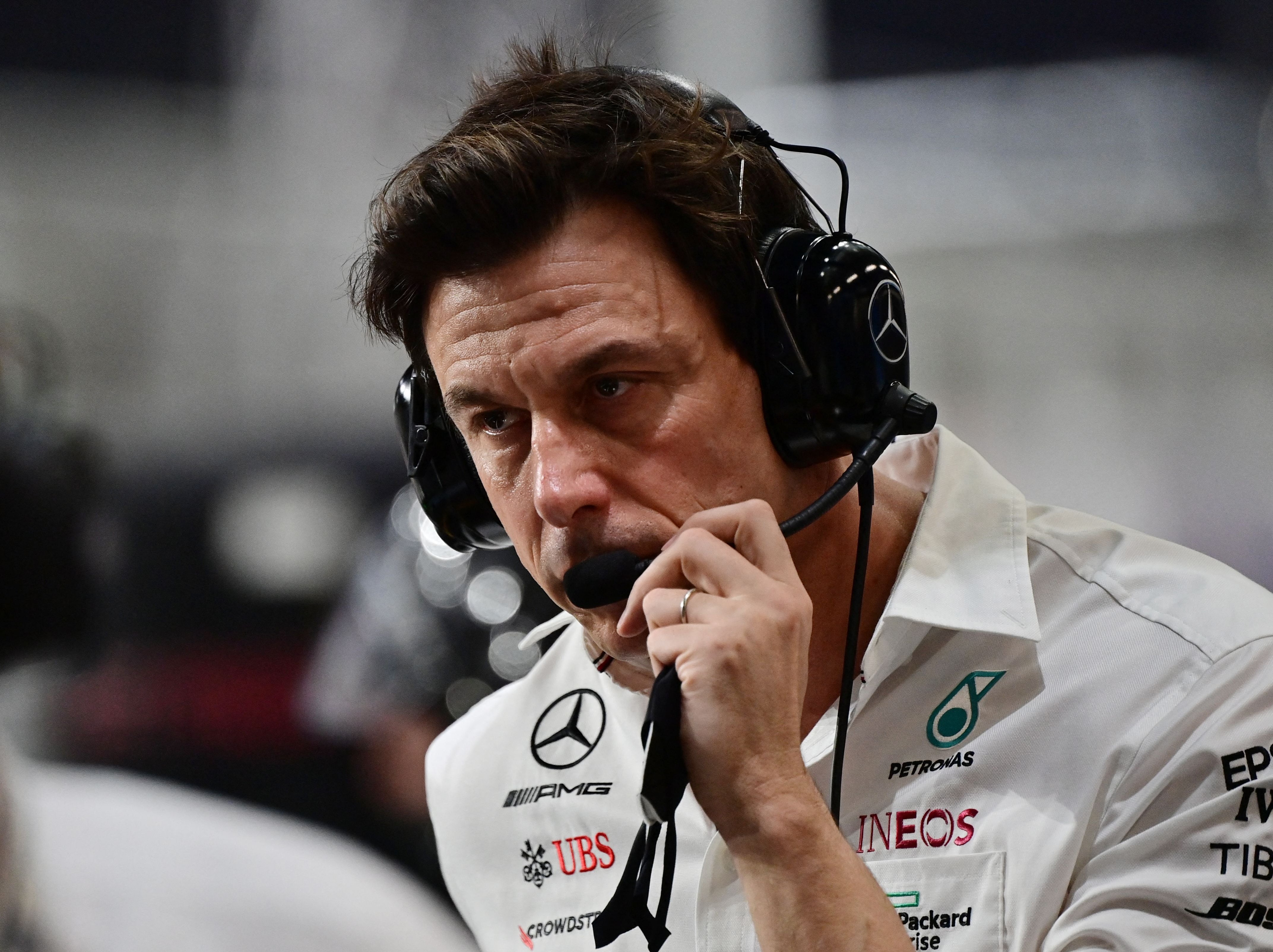 “It shows that the push that all of us have done in order to win this is a level that certainly in my years at Mercedes is unprecedented.”

Red Bull trail Mercedes by 28 points in the constructors’ championship, with Horner admitting it’ll be a “long shot” to overturn such a deficit on Sunday, but hailed the huge strides his team have made this season.

“Who’d have thought coming into this season that we’d be here with an outside shot of going for the [constructors’ trophy] but to be tied on points with Lewis?” Horner said.