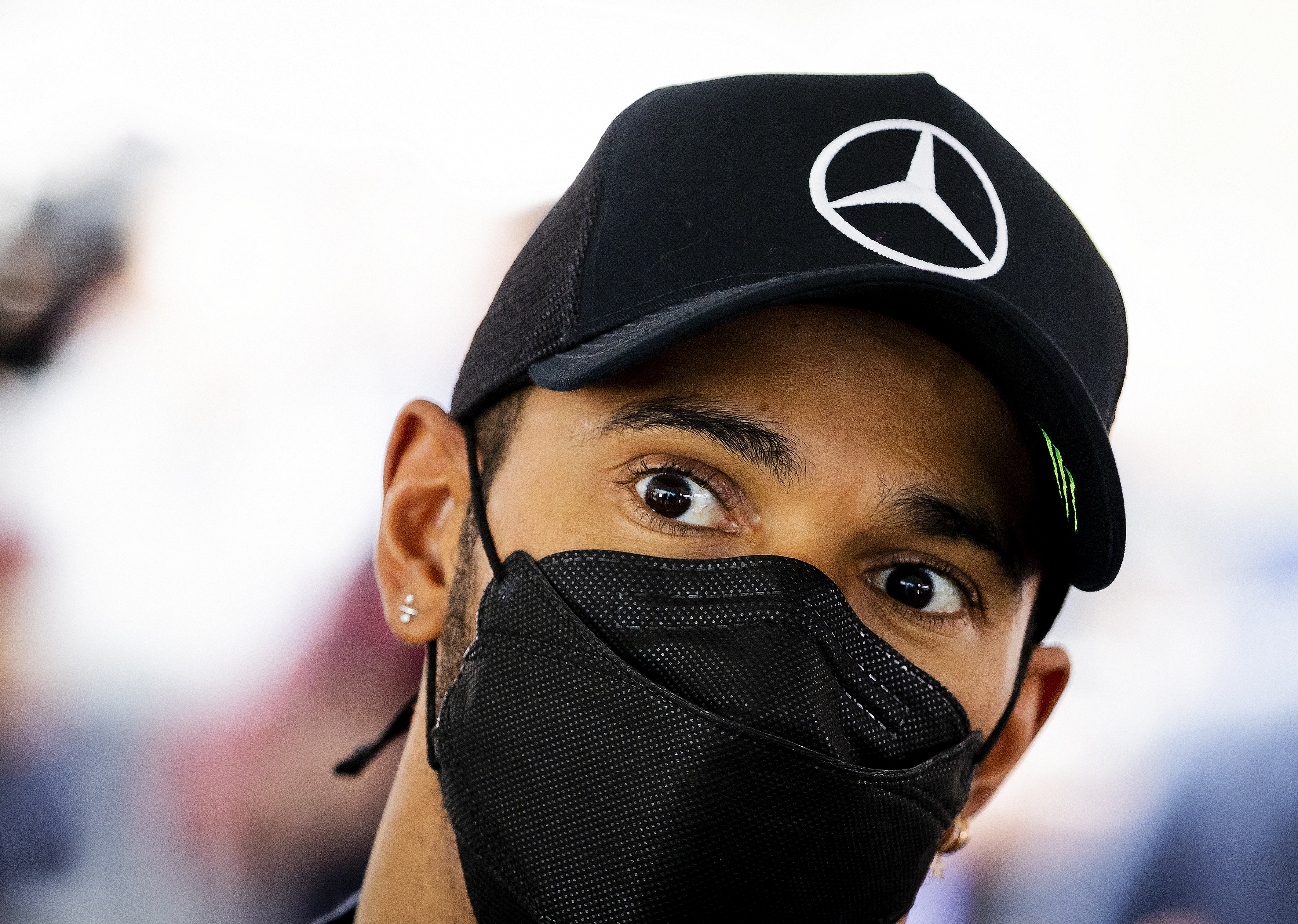 Mercedes are ‘running out of time’ to fix their mediocre 2022 Formula 1 car, according to two-time world champion Mika Hakkinen.

The Silver Arrows have won eight consecutive constructors’ championships since 2014, dominating F1 with the fastest car in every single season of the hybrid era. But 2022 has brought with it the biggest regulation change in a generation in Formula 1, and so far this season Mercedes are way off the pace of rivals Ferrari and Red Bull.

F1 has returned to ground effect car designs for 2022 for the first time since the 1980s, in an effort to allow cars to follow one another more closely and for drivers to race each other harder. So far, the changes seem to be having the desired effect, with Charles Leclerc and Max Verstappen engaging in thrilling tactical tussles for the lead in all three of the opening rounds.

But the aerodynamic shift has brought with it a peculiar quirk known as ‘porpoising’, which sees cars bouncing violently up and down when travelling at high speeds due to the balance of air beneath the floor shifting forwards and backwards. While some teams have managed to resolve or mitigate the issue, Mercedes’ W13 car is suffering worse than most, and is simply slower through the corners than Ferrari and Red Bull’s machinery.

Seven-time world champion Lewis Hamilton ruled out any possibility of winning the 2022 title after finishing a lowly 13th at the Emilia Romagna Grand Prix, in which he was unable to pass the likes of AlphaTauri’s Pierre Gasly and Aston Martin’s Lance Stroll in theoretically quicker machinery.

Despite Mercedes’ struggles, Hamilton’s team-mate George Russell has managed to finish in the top five in all four races so far this season, including an impressive fourth at Imola on Sunday having started in eleventh.

Now Hakkinen, who who won his two championships with Hamilton’s former team McLaren in 1998 and 1999, believes Mercedes are almost certainly incapable of challenging for either the drivers’ or constructors’ titles this year.

‘Mercedes clearly has quite complex problems with their car,’ Hakkinen wrote in his Unibet column. ‘It seems amazing to say it, but the World Championships are already looking out of reach.

‘For the first time in 10 years neither Mercedes made it through to Q3 qualifying [at Imola], which is hard to believe. Clearly the car design is not working in several areas. To see Lewis Hamilton being lapped by Max Verstappen after 41 laps shows what a difficult time he and the team are having.’

New technical regulation periods always lead to rapid car development from Formula 1 teams, as each squad compares its strengths and weaknesses to those of other teams, before converging on similar design principles when it becomes clear which approach to the specifications is fastest on track.

Hakkinen believes that Mercedes will need to provide upgrades to its W13 soon or risk wasting an entire year of racing.

‘They understand the key problems, but time is running out to find solutions,’ the Finn explained. This is the problem in F1 – the World Championship does not wait for you, the races keep coming and there is so little time to sort major problems out.’

The fifth round of the 202 Formula 1 season takes place at the Miami Grand Prix on the weekend of 6-8 May.