Marko has also weighed in on his thoughts about former world title-holder Sebastian Vettel and current champion Verstappen. In his most damning criticism, Marko suggested the relationship between Sainz and Verstappen at Toro Rosso was “toxic”.

Sainz missed out on a promotion to Red Bull after Daniil Kvyat was dropped towards the beginning of 2016. Speaking to The Red Bulletin, Marko commented: “It was his bad luck to get Max as a team-mate.

“The atmosphere between the two at Toro Rosso was quite toxic. In the setup we had at the time, I couldn’t see a way of keeping him with us and so he moved to Renault, McLaren and then on to Ferrari.” 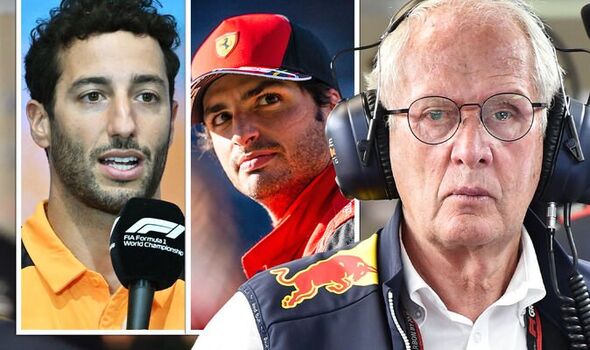 Next, Marko weighed in on Ricciardo who left the team ahead of the 2019 season after only a couple of seasons alongside Verstappen. Ricciardo went to Renault in a bid to help the team challenge for wins but was ultimately unsuccessful.

He left the squad after only two years and joined McLaren for 2021. However, he has since struggled to replicate his old form and has just one victory to his name since leaving Red Bull.

Marko hit back at the Australian, claiming he didn’t want to “take up the fight” with Verstappen when he was at the team. He said: “In his first year at Red Bull, he beat Vettel by three wins to nil. Max coming on the scene was a crunch point in his career. 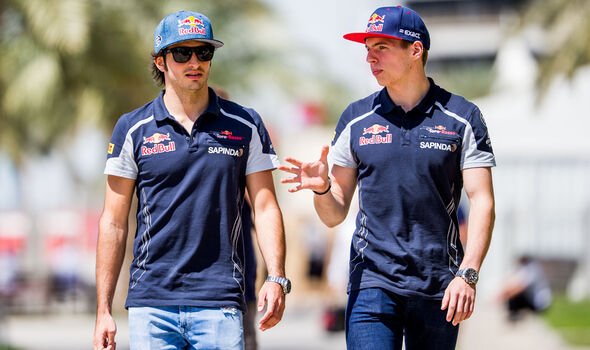 “Rather than taking up the fight, he wanted to keep his distance. And you know what happened next. That’s too bad. He was always nice to work with. His speed is comparable to that of Max, but he’s just lacking that ultimate consistency.”

The Red Bull chief revealed Alex Albon was “too nice” in his short spell at the squad. He also admitted that Pierre Gasly just “looked for excuses instead of tackling his own mistakes”.

However, he praised Vettel, claiming the German “made ultimate use of all technical possibilities”. Marko also claimed Verstappen was the fastest driver Red Bull have ever had, adding there was “no-one quicker” over one lap.