Austrian billionaire Mateschitz co-founded energy drink company Red Bull and was the owner of the Formula One team, who won the constructors championship this year, while Max Verstappen also won his second successive world championship.

Mateschitz, who was CEO of the whole Red Bull operation, passed away during the race weekend in Texas for the United States Grand Prix last month after battling illness for a long period. 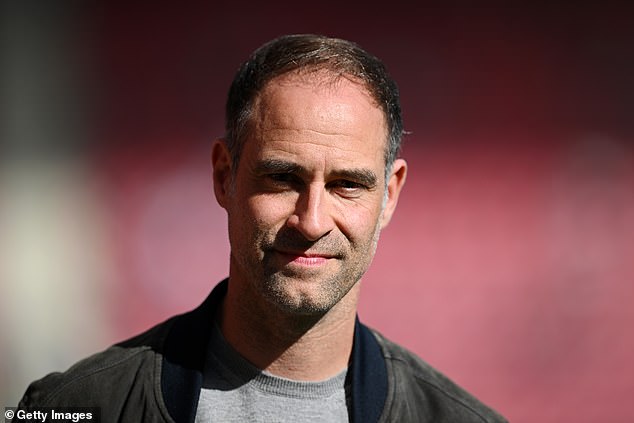 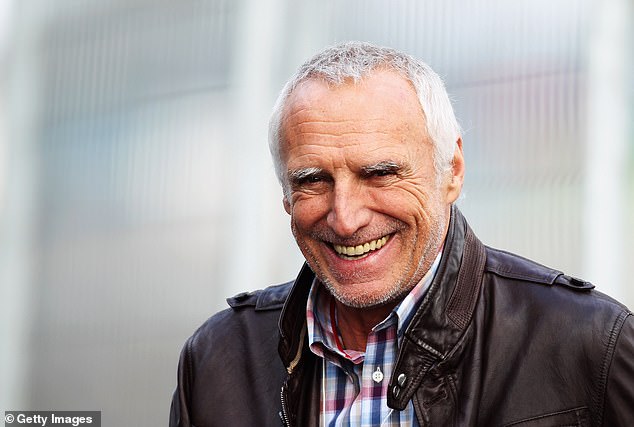 And his son, Mark, confirmed that his father’s position had been split into three different roles as part of a new leadership team for the company.

This means that Mintzlaff who previously was CEO at Leipzig, will lead ‘corporate projects and new investments’ – meaning he will be in charge of all Red Bull sports.

His remit includes the F1 team, while also overseeing the Red Bull staple of football clubs in Austria, Germany and Brazil.

This will include Leipzig and also RB Salzburg – who narrowly missed out on qualification for the Champions League last 16 from the same group as Chelsea. 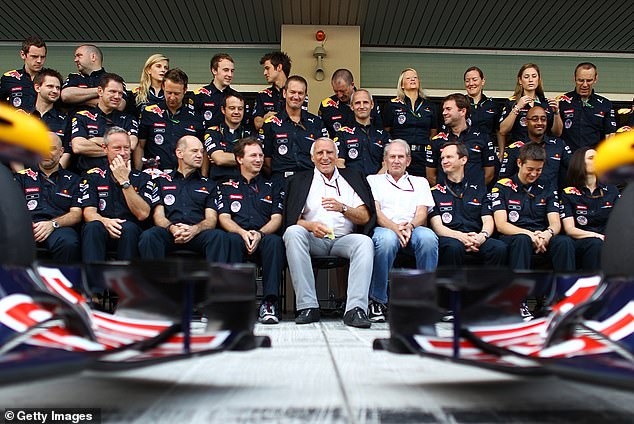 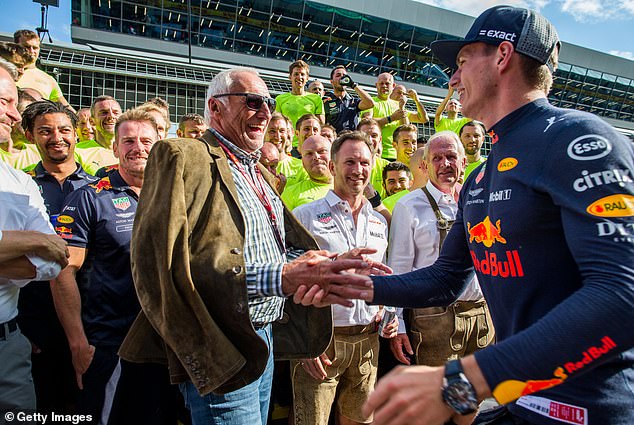 Along with the F1 team, Mateschitz was also the chief of the Red Bull football teams

The German had been linked with a move to Blues in a sporting director role as Todd Boehly continues to reshape the structure at the club following the takeover he led in May.

However, Mintzlaff was dismissive of these rumours at the time.  He said: ‘I’m under contract with Leipzig until 2026, I will fulfil my contract here with great pleasure.

‘We still have a lot of plans. Not only on the pitch. I feel comfortable here at Leipzig.’

Elsewhere in the restructure, Franz Watzlawick has been made CEO of the company’s drinks business and Alexander Kirchmayr has been appointed as chief financial officer. 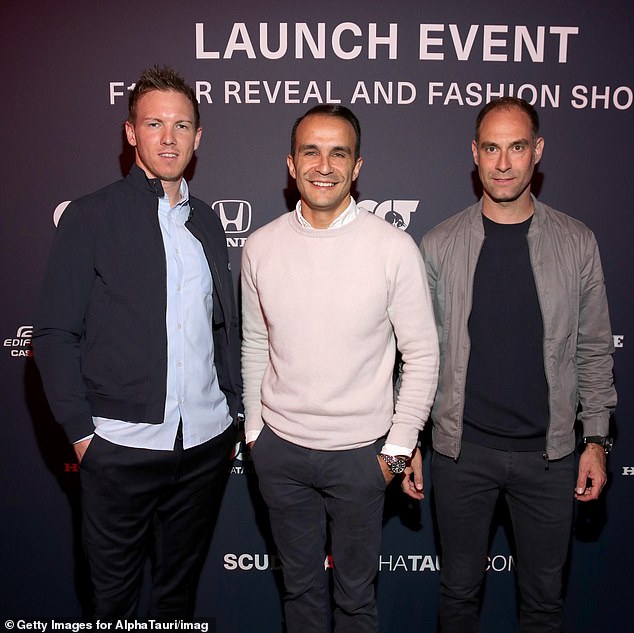 Mintzlaff became CEO of Leipzig in 2014, as he helped to guide their growth from the lower league of German football to the knockout stages of the Champions League following Red Bull’s takeover, remaining in that role until he resigned upon his new leadership position within the company.

He is set to begin his new role later this month and will join a high-performing team that has just won back-to-back world titles via Verstappen.

There are just two races remaining in the F1 calendar in Brazil and Abu Dhabi, with Team Principle Christian Horner claiming there wouldn’t be much change to the team following Mateschitz death with the Austrian having put in place ‘a very strong foundation for the future’.