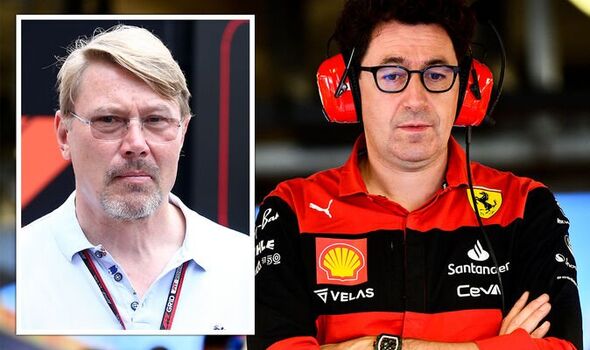 Mika Hakkinen has warned comments from Ferrari boss John Elkann have put “more pressure on the team”. He said Ferrari drivers and management will also be feeling the “extra pressure” after throwing away a title bid.

“There is always the feeling of extra pressure, and this cannot be easy on the management or drivers who need to keep working hard, pushing together and making sure they do not start to blame each other when things go wrong. It’s interesting to see the comments of the Ferrari chairman, especially in public, as that adds more pressure on the team.

“I think this season has been difficult because they started with a quick car, race wins and a lot of confidence, but Red Bull have operated so efficiently, making so few mistakes and improving the car.” 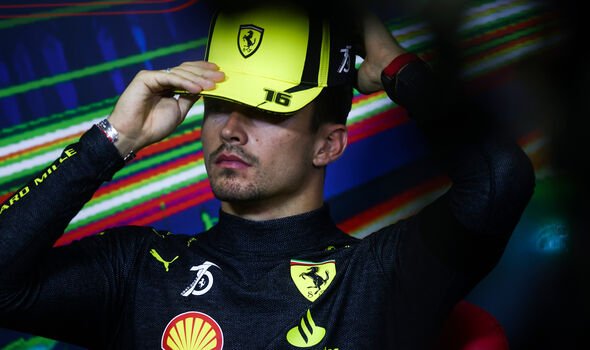 Charles Leclerc now lies 116 points behind Max Verstappen in the championship with the Scuderia continuing to struggle. Leclerc has now only won one race since the Australian Grand Prix back in April.

The Monegasque has also only picked up three podiums in 11 races despite winning two of the first three Grands Prix. The team has struggled with mechanical failures as Leclerc suffered engine blowouts in the Spanish and Azerbaijan Grands Prix while leading.

But, the Prancing Horse have also been plagued with strategic errors which cost Leclerc points at the Monaco, British and Hungarian Grands Prix. Hakkinen’s comments come after Ferrari CEO Elkann slammed the team ahead of the Italian Grand Prix. 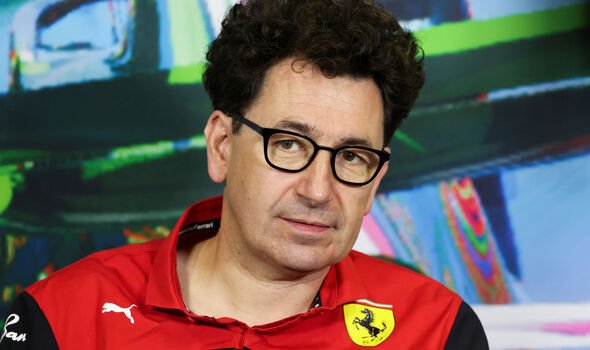 Speaking to Gazetta dello Sport, Elkann stressed he was “not satisfied” with the team and called for improvements. He put pressure on team boss Mattia Binotto, claiming he had “seen too many mistakes” this season.

Elkann explained: “We must continue to progress and that applies to the mechanics, the engineers, the drivers and obviously, the entire management team. Including the team boss. We have seen far too many mistakes, from reliability issues, to driving errors and strategic blunders.

“We have trusted in Binotto and his team. That was the right decision. It has paid off and we can thank them that Ferrari is competitive and winning again. But I’m not satisfied. I think we can always improve.”