Michael Schumacher was honoured in an emotional award tribute on Wednesday night but his son, Mick, was absent due to illness. Schumacher’s wife, Corinna, burst into tears as the former Ferrari and Benetton star was given a standing ovation almost nine years after suffering life-changing injuries in a skiing accident.

Seven-time world champion Schumacher was not in attendance either, and the 53-year-old has not been seen in public since suffering a serious head injury while skiing in 2013. The German had to be placed in a medically induced coma for six months, and only a few details about his condition have emerged in the years following.

It was claimed several years ago that Schumacher is paralysed, as well as having trouble with speech and memory. The 91-time Grand Prix winner was awarded the State Prize of North Rhine-Westphalia on Wednesday in an emotional ceremony.

His son, Mick, was unable to attend due to illness, but daughter Gina-Maria and former FIA President Jean Todt accompanied wife Corrina, who broke down in tears when Schumacher’s name was given a standing ovation. 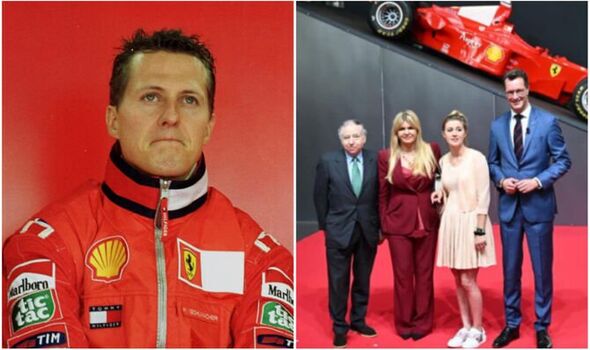 “That’s just natural,” said Todt, close friend of Schumacher’s and the team principal that brought him to Ferrari. “No one planned it to be so emotional that tears were shed by Corinna, but sometimes it’s good to not always control yourself,” he told Bild.

Last year, Corinna said On Netflix documentary ‘Schumacher’: “I miss Michael every day. But it’s not just me who misses him. It’s the children, the family, his father, everyone around him. Everybody misses Michael, but Michael is here – different, but here. He still shows me how strong he is every day.”

Todt, who is a family friend and regular visitor of Schumacher’s, also shared rare details about the F1 icon’s condition this week and confirmed that they watch races together. The German’s son, Mick, is currently one of the 20 drivers competing and has built up some momentum in recent weeks following a slow start to his F1 career.

The youngster will be keen to overcome his illness hurdle as quickly as possible so that he can bank some practice ahead of the French Grand Prix this weekend. His first ever points at Silverstone earlier this month were immediately followed up by an impressive P6 in Austria, allowing him to close the gap on team-mate Kevin Magnussen and carry confidence into this weekend’s contest at Circuit Paul Ricard. 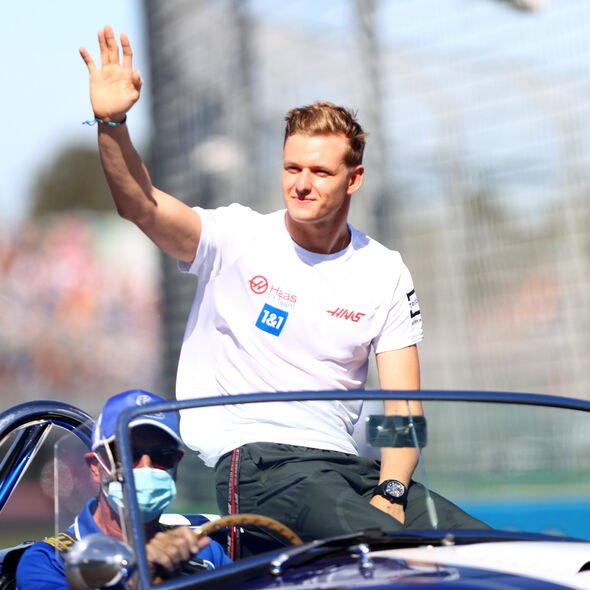 “Obviously, if you do a mistake, it’s quite bad for the tires so you obviously don’t want to do it in an important session, but definitely it’s a track that is quite interesting. It can be confusing at times due to all the different lines, so it’s not just viewers that get confused, it can also be the drivers too.”