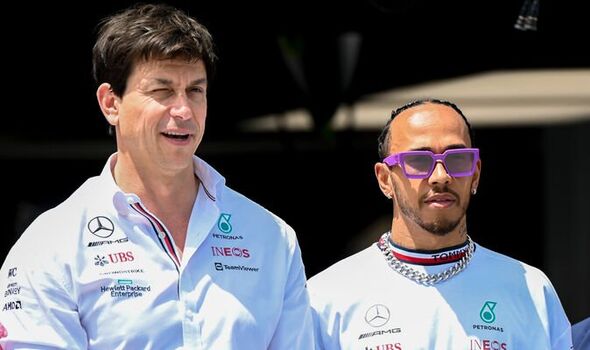 Toto Wolff has heaped praise on Mercedes reserve driver Nyck de Vries and believes Formula 1’s newest debutant deserves a place on the grid in the future. The Dutchman has been earmarked as a potential long-term candidate to replace Lewis Hamilton when he retires and the Formula E champion impressed in his first qualifying session.

De Vries was drafted in at the last moment to deputise for Alex Albon at the Italian Grand Prix for Williams, having already taken part in FP1 for Aston Martin. And the 27-year-old did not look out of place, matching his team-mate Nicholas Latifi’s lap times in his first two practice sessions.

He made an even bigger impression in his maiden qualifying session, condemning Latifi to a Q1 exit and securing P13 with a solid lap. And he will start in eighth place for the Italian Grand Prix on Sunday due to a series of grid penalties incurred by the drivers that qualified ahead of him.

Wolff was not surprised by De Vries’ seamless transition into F1 after winning the Formula E World Championship for Mercedes and Formula 2 title in 2019, telling reporters: “He deserves it. 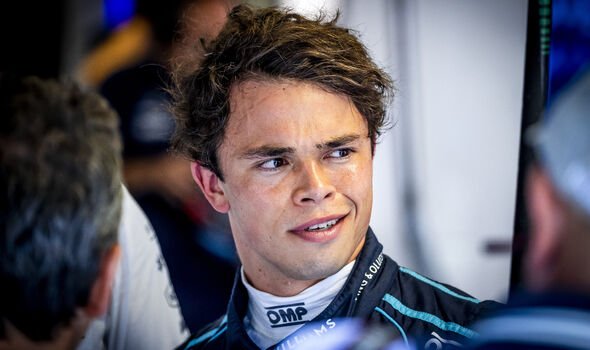 “I think we forget how he dominated in F2 [en route to the title in 2019]. He was absolutely great in his first Formula E championship when he won the championship.

“He’s going to do what the car is capable of delivering tomorrow. He’s for sure going to extract what is there.”

While Wolff insisted he no longer influences what happens in De Vries’ career, the Austrian is a big fan of the driver’s ability and would be considered as a potential long-term option to take up Hamilton’s seat if he retires. 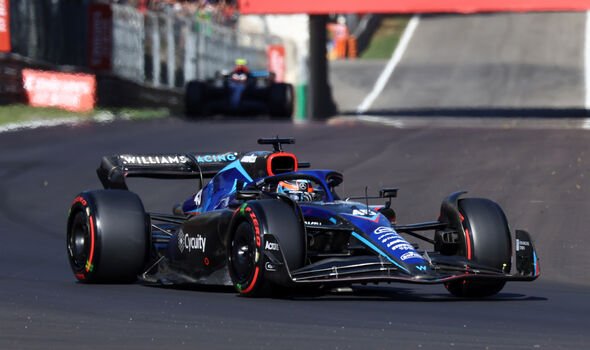 It remains possible that De Vries could earn a contract with Williams for 2023, amid doubts about Latifi’s future with the team, and Wolff believes that it is time for the driver to handed a chance to prove himself in F1.

“Nyck was an official Mercedes driver until we stopped Formula E a few weeks ago and he won the championship for us, our first world championship,” Wolff added.

“Nyck deserves to have a place in F1. He has shown that because of the limited experience he had from driving around with the rake in FP1. Then he was thrown into the cold in FP3, not even at the beginning but at the end — that is a line in the sand. It puts down a marker.”