Mazepin hits out at Haas over contract termination

Nikita Mazepin has revealed he will refuse to give up the Russian flag, as the driver eyes a potential return to Formula 1. Mazepin was dropped by Haas ahead of the 2022 campaign following his nation’s invasion of neighbouring Ukraine in February.

As a result, the driver’s family is said to have close links with the Russian establishment, with his father Dmitry a close ally of president Vladimir Putin. In order to compete, Russian nationals have been told they must distance themselves from their nation and drop their flag by the FIA.

Drivers such as junior Ferrari man Robert Shwartzman and Dakar Rally driver Konstantin Zhiltsov have abided by the rules, but Mazepin continues to refuse. Speaking to rsport.ria.ru, he said: “People cannot be condemned. We are athletes and everyone has their own choices, which must be respected.

“Zhiltsov is not the only one, [Russian turned Israeli driver] Robert Shwartzman did the same. There is a question of personal considerations. Whether you want to give up your country for sport and it is more important for you or not – everyone chooses for himself, but I will not do it.” 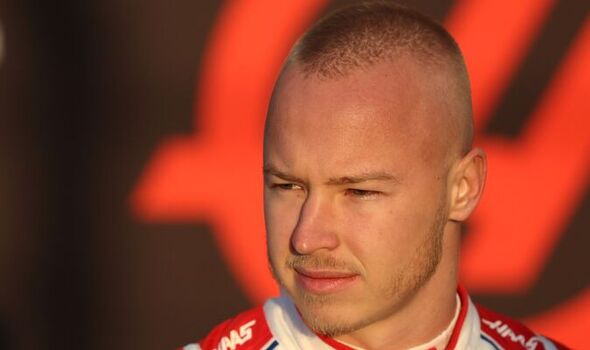 This is not the first time the former Haas driver has spoken out about the sanctions, labelling his sacking and the punishments against other Russian athletes as ‘cancel culture’. “I don’t agree with being in the sanctions,” he told the BBC.

“I’ve said before I agree to fight it. Perhaps now is not the right time. If you look at the whole situation that is happening against athletes in the general case, it’s cancel culture against my country.” 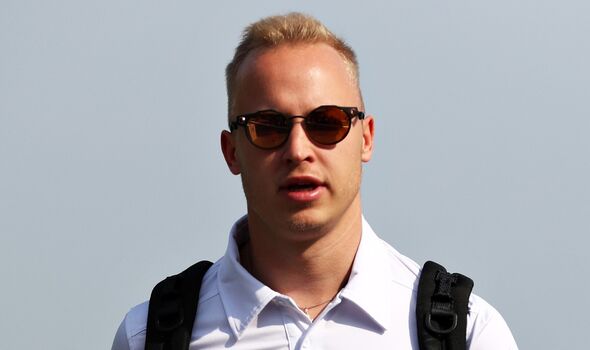 Mazepin was sacked by Haas prior to the current season following the invasion and replaced by Kevin Magnussen. Whether there is a path back into the American team for the Russian remains unknown, with movement expected in the camp ahead of 2023.

As a result, Mick Schumacher – son of Formula 1 great Michael – is currently driving for Haas, but his current deal runs out at the end of the 2022 season.