Lewis Hamilton has joked about taking his iPad into the cockpit for the Italian Grand Prix because he predicts it will be a boring race for himself. The Brit was handed a penalty and will start at the back of the grid because he is taking too many new engine parts.

The Monza circuit does not have many overtaking opportunities and Hamilton fears the long straights will cause a DRS train where drivers will not be able to pass each other.

“I was behind Valtteri Bottas in practice and I couldn’t catch him or pass him,” Hamilton said. “So I hope I don’t get stuck tomorrow (Sunday).

“But I imagine I will be in a DRS train, and we will just be sitting there and hoping for chances through strategy and tyre degradation from other drivers.

“I was thinking of taking my iPad with me in the race and, when I am in a DRS line, I will just watch the new Game of Thrones.”

F1 drivers will observe a minute’s silence in honour of Queen Elizabeth II prior to the race and Hamilton has also switched his yellow 44 on the side of his car to black. 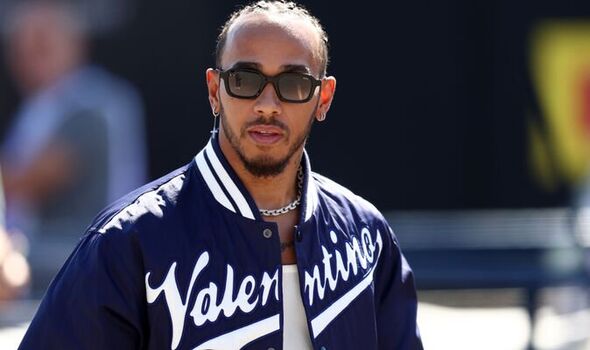 “It was an unusual experience and I didn’t know how I would feel,” said Hamilton as he reflected on the Queen’s death,” Hamilton explained.

“All of us have grown up with the Royal Family, watching closely, and I remember as a kid I adored Princess Diana and (her death) affected me a lot.

“We won’t have a Queen now in our lifetime and what does that now mean for the monarchy?

“I hope there is a bright future and there are lots of positive changes that the Royal Family and government can make.” 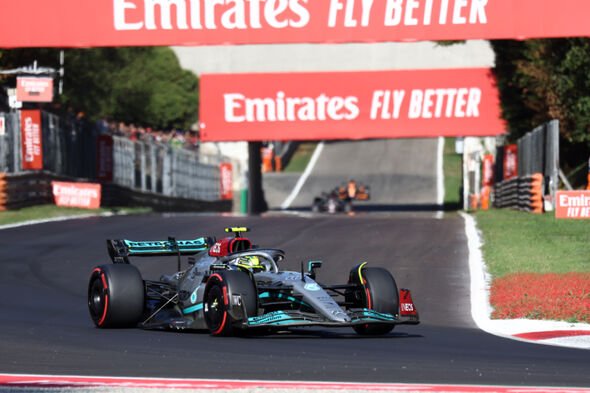 Hamilton was the fifth quickest in qualifying on Saturday but he was not happy with his performance.

“It was an ok session, it wasn’t my best,” Hamilton told Sky Sports. “Today, we were off the pace but fifth was the best I could do and I’m losing two tenths in the last sector. As a competitor, I feel like I’ve got to sort that out.

“I was expecting the gap in pace because of what we saw in Spa. When we go to a circuit like Budapest where there’s maximum downforce, we’re in a much better place. It’s going to be tough tomorrow because DRS doesn’t make a huge difference. It could be a frustrating day but we’ll try our best.”