Lewis Hamilton and George Russell delivered contrasting assessments on Mercedes’ qualifying performance at the Italian Grand Prix on Saturday. The Silver Arrows once again trailed behind Ferrari and Red Bull despite signs that they would significantly close the gap, which seemed to disappoint Russell more than his team-mate.

Mercedes may have been cautiously optimistic heading into qualifying at Monza, having put on another strong show in the Netherlands last time out. A lacklustre trio of Saturday sessions didn’t produce the three-way battle that some were hoping for, however.

Despite qualifying with Hamilton in fifth and Russell in sixth, they were both well over a second behind pole-sitter Charles Leclerc who delighted the Ferrari-mad home crowd by pipping Red Bull star Max Verstappen. A wave of grid penalties mean that Russell is set to line up on the front row with Leclerc, but he was still the more negative of the Mercedes duo once qualifying had wrapped up.

“It was an ok session, it wasn’t my best,” Hamilton admitted to Sky Sports. “Today, we were off the pace but fifth was the best I could do and I’m losing two tenths in the last sector. As a competitor, I feel like I’ve got to sort that out. 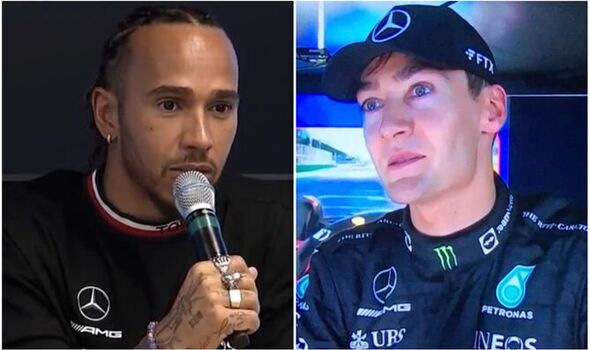 “I was expecting the gap in pace because of what we saw in Spa. When we go to a circuit like Budapest where there’s maximum downforce, we’re in a much better place. It’s going to be tough tomorrow because DRS doesn’t make a huge difference. It could be a frustrating day but we’ll try our best.”

Russell, meanwhile, had a differing view, stating: “Yeah, no doubt I thought we’d be closer [to the front-runners]. The session just ran away from us. I thought we would be three to seven tenths behind Ferrari but to end up where we did was a bit shocking.

“I’m glad that Lando [Norris] or Fernando [Alonso] didn’t jump us because that was the fight for second on the grid tomorrow. I’m not too disappointed but for our overall learning, it’s a bit of a shame that we were so far off the pace.

“We need to focus on ourselves. We’ve seen that when we’re trying to fight with cars that are faster than us, we end up compromising our results. I’d like to think we can fight with Charles, but there’s no chance with Max because [Red Bull] are much quicker than us.

“The podium is going to be minimum aim for us. I don’t really understand how all the penalties work to be honest but we’re not too focused on [Verstappen] because he’ll end up ahead no matter what we do.” 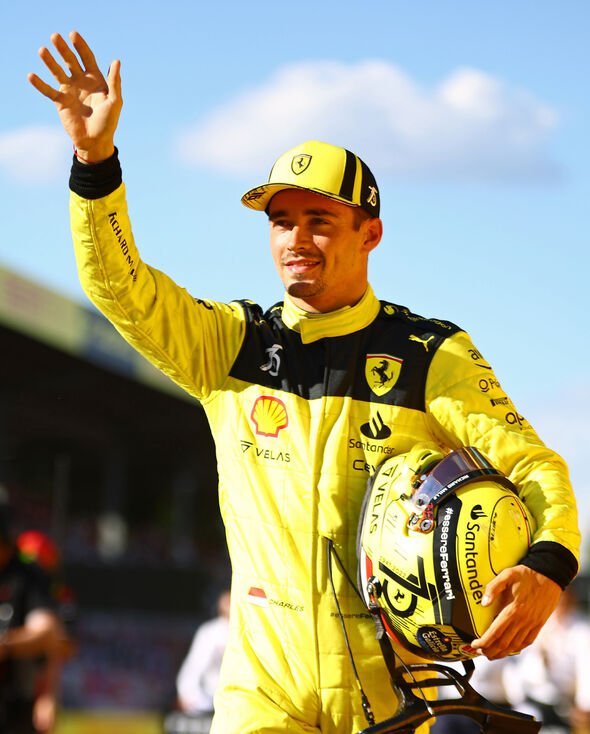 Neither Hamilton nor Russell have managed to notch an F1 win so far this season. The Mercedes pair have six podiums each, although newcomer Russell enjoys a 30-point lead over Hamilton in the season’s standings.

Leclerc will have the chance to build an early lead over Verstappen on Sunday but the Dutchman is already away and clear in the Drivers’ Championship. The Ferrari star has the opportunity to put on a special show for the adoring crowd but it’ll take more than that to overhaul Verstappen’s commanding 109-point advantage.