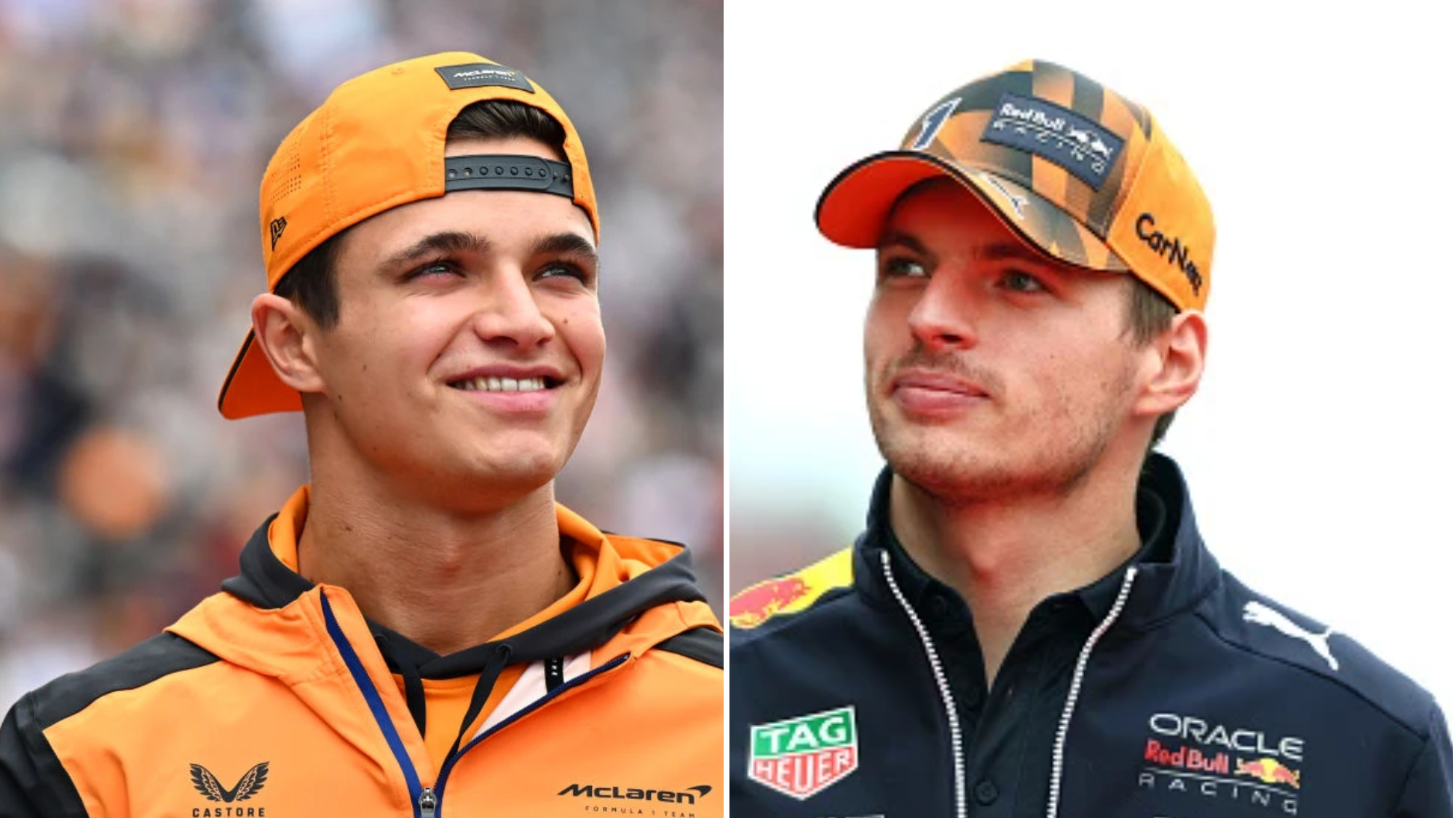 McLaren star Lando Norris has confirmed that he held talks with Red Bull over a move that would have seen him racing alongside Max Verstappen.

Norris has only ever driven for McLaren since his Formula One debut in 2019, and ahead of this season he surprised many by signing a new long-term contract with the team until 2025.

The 22-year-old is one of the highest-rated drivers on the grid having picked up six podiums in his short career, however he has scarcely had the chance to challenge for wins and therefore championships, with McLaren still some way off the leading teams.

Things could have been very different however had the British racer switched to another team, something that had been rumoured to have nearly happened on more than one occasion.

But now, Norris has confirmed that Red Bull were indeed interested in his services in the past but he turned them down to remain with the McLaren project.

‘Of course there are talks with other people from time to time,’ he told Auto Motor und Sport ahead of this weekend’s United States Grand Prix.

‘You always ask yourself the question, “What is the best thing for my career?” I want to win and win world championships.

‘There have been talks with Red Bull. They are a team that has been in the top three for years.

‘But that just shows even more how much confidence I have in McLaren. Although there were talks, I felt McLaren was better for me to achieve my goals.’

While it is not clear when these talks took place, it would almost certainly mean that Norris would have partnered one of his closest friends on the grid Verstappen, who recently wrapped up back-to-back titles.

With Red Bull very much the team to beat right now, Norris may regret his choice to stick with McLaren, especially given how they have regressed in 2022, and are now fighting Alpine just to finish fourth in the standings.

But the young Brit insists he made the right choice, adding: ‘I’m super happy and comfortable. I enjoy it at McLaren.

‘I enjoy working with the guys. I believe in them. If I didn’t, I wouldn’t have signed a long-term contract.

‘My head is looking ahead. My ideas are long-term. We have to keep working continuously. In 2024 and 2025, I will then have my best chance with McLaren.’