The first was handed to the Briton due to his Mercedes failing to meet DRS regulations, forcing the defending champion to start Saturday’s sprint race at the back of the grid.

Hamilton fought to an impressive fifth-placed finish in the sprint, yet he was required to line up 10th for Sunday’s grand prix due to his second penalty of the weekend.

That was a penalty for using a fifth engine – or ‘power unit’ – element of the season in his vehicle, more than the permitted number. 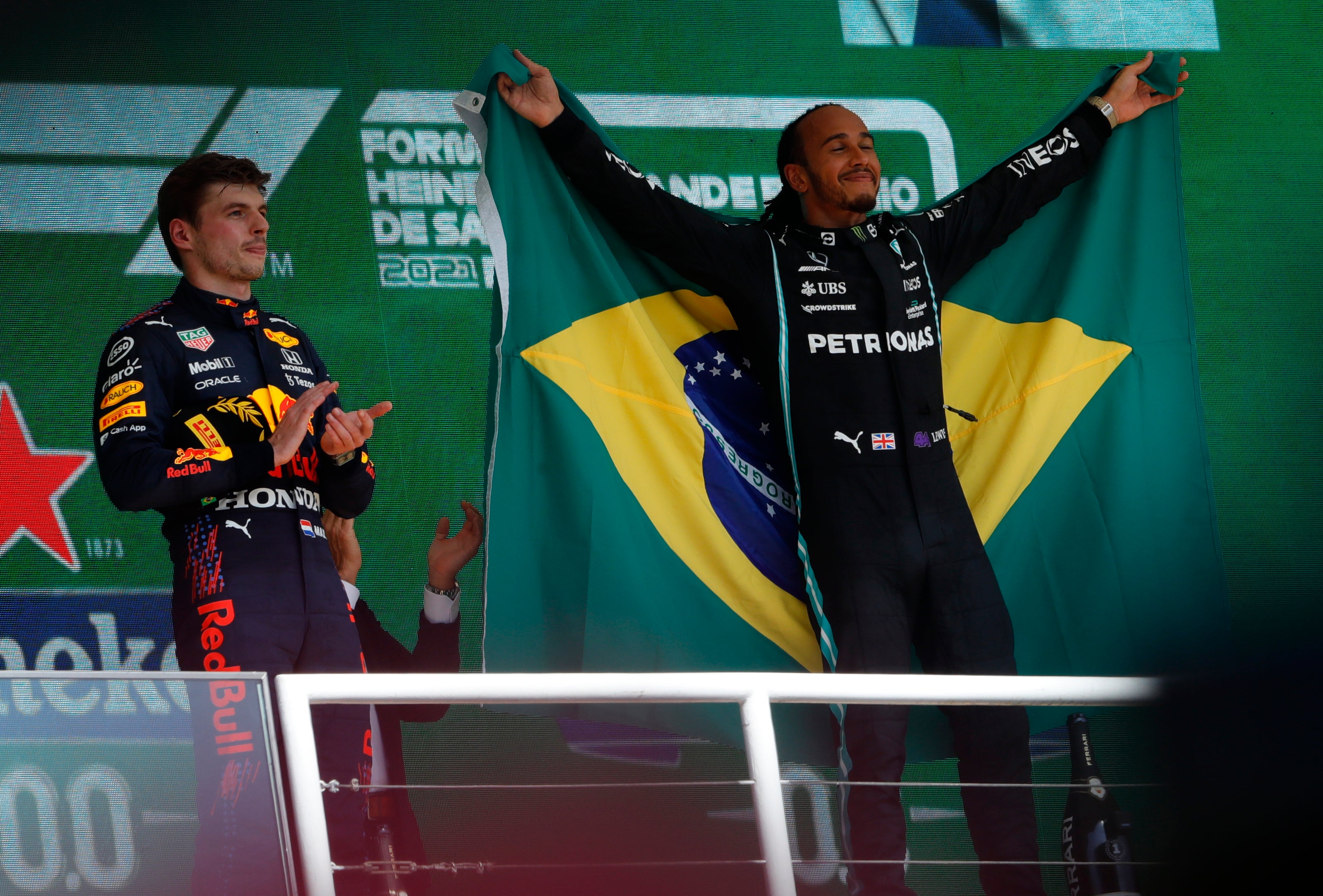 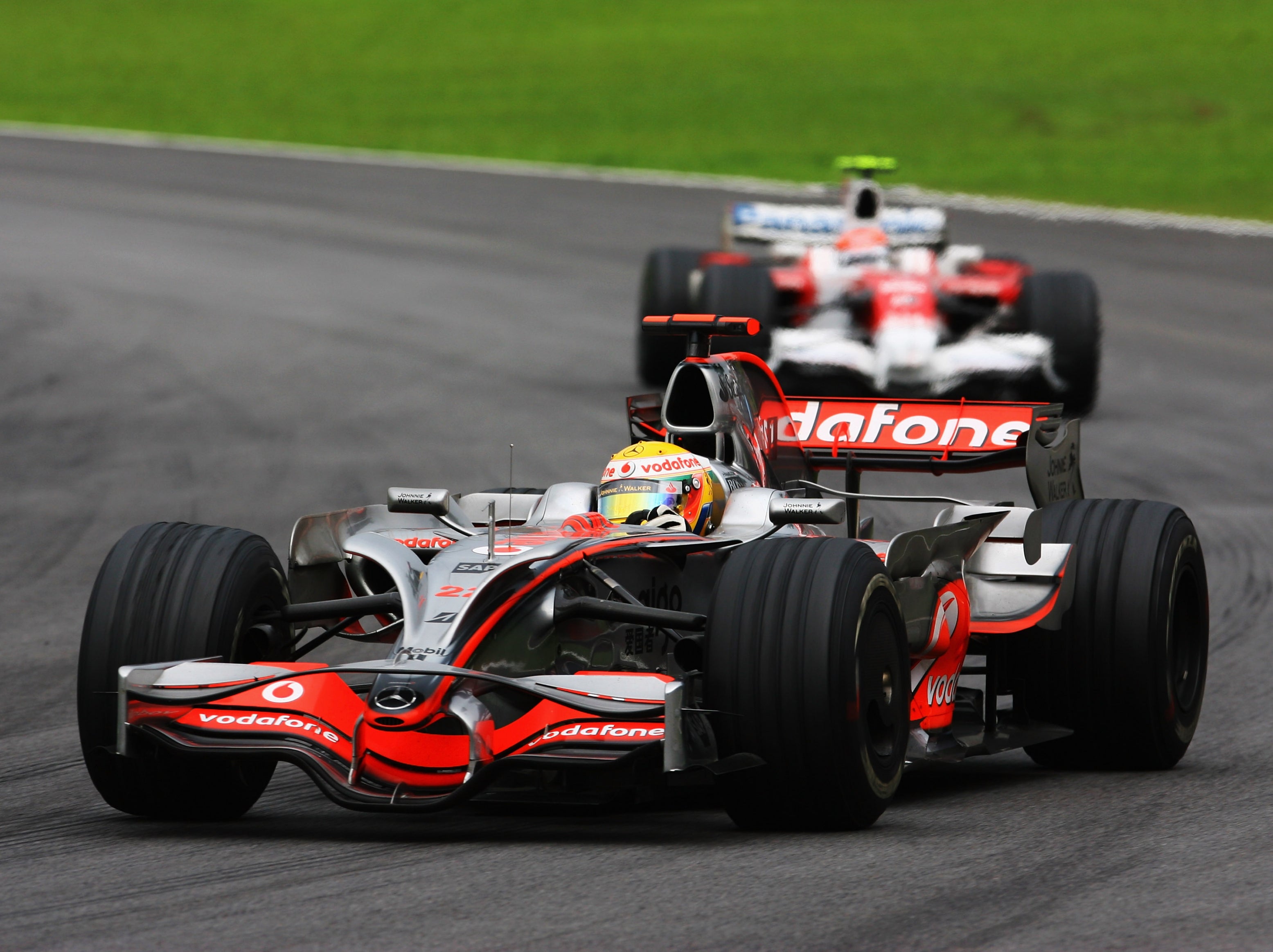 In an F1 season, each vehicle is allowed to use three ICEs, three MGU-Hs and MGU-Ks, and three turbochargers. Two energy stores and two control electronics systems are also permitted throughout the year.

In spite of Hamilton’s most recent penalty, as well as the DRS-related one that affected him ahead of Saturday’s sprint race, the seven-time champion won the Brazilian GP to narrow the gap to title rival Max Verstappen to 14 points.

There are three races left this season, with Sunday’s Qatar GP giving way to events in Saudi Arabia and Abu Dhabi, and Hamilton has been tipped to take another engine penalty in this weekend’s race.